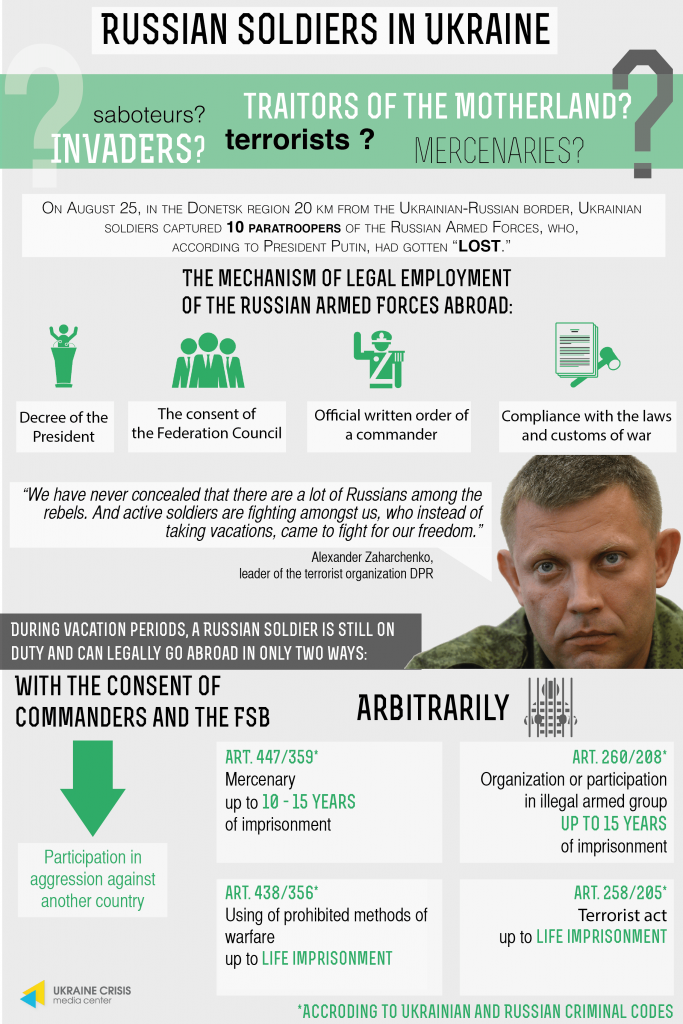 According to the terrorist leader Aleksandr Zakharchenko, it is not the first time Russian troops cross the porous Russia-Ukraine border to help their alleged compatriots to fight for their “freedom”. However, according to the warfare code, isn’t the situation when troops cross a border of another country called a full scale military invasion? 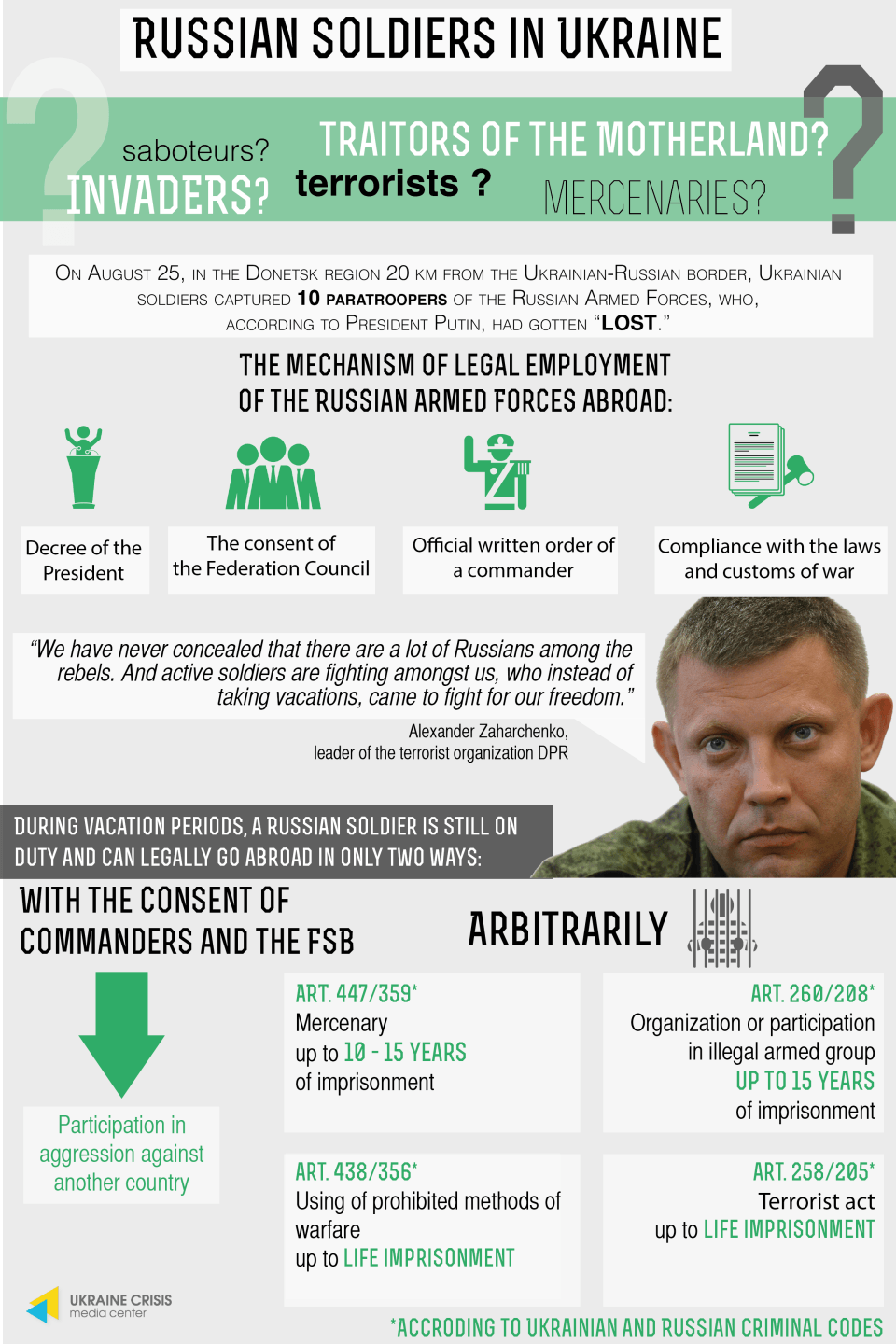