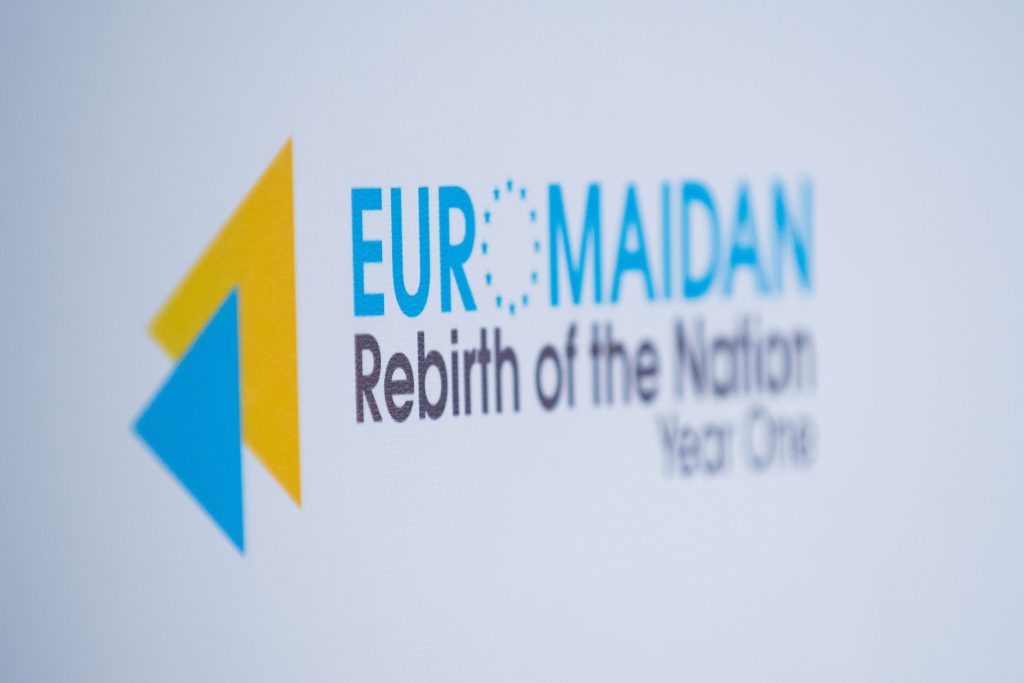 11-00 Round table: “Lessons of wealth: Will Ukraine revive like the Poland did?”
Martin Svencickyi, head of expert group on self-governance and decentralization reform and in Ukraine, deputy of the Sejm of the Republic of Poland, former mayor of Warsaw
Voycekh Misyong, professor, advisor to the Head of Supreme Chamber of Control of the Republic of Poland, former deputy Minister of Finance in the government of Leszek Balcerowicz
Andzhey Poravski, director of Bureau of the Association of Polish Cities
Gzhegozh Kubalski, expert of the Polish Community Association
Markiyan Zhelak, coordinator of Polish and Ukrainian working group on decentralization reform
Yuriy Ganuschak, director, Institute of Development of Territories
Pavlo Kozyrev, Chairman of the Association of Small Cities of Ukraine, Mayor of Ukrayinka municipality