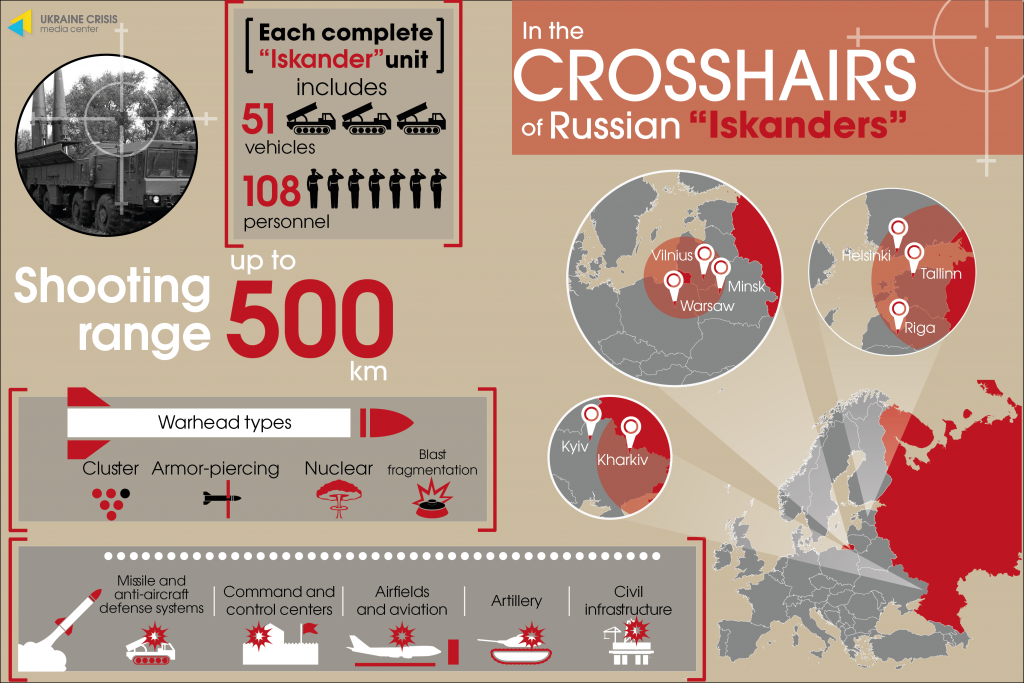 With one of the world’s largest and most advanced militaries, Russia poses an immediate threat to the entire continent. As previously reported, the “Iskander,” Russia’s tactical (intermediate-range) ballistic missile system, is deployed in Leningrad and Kaliningrad regions, and has recently appeared in Crimea and on the eastern border of Ukraine. 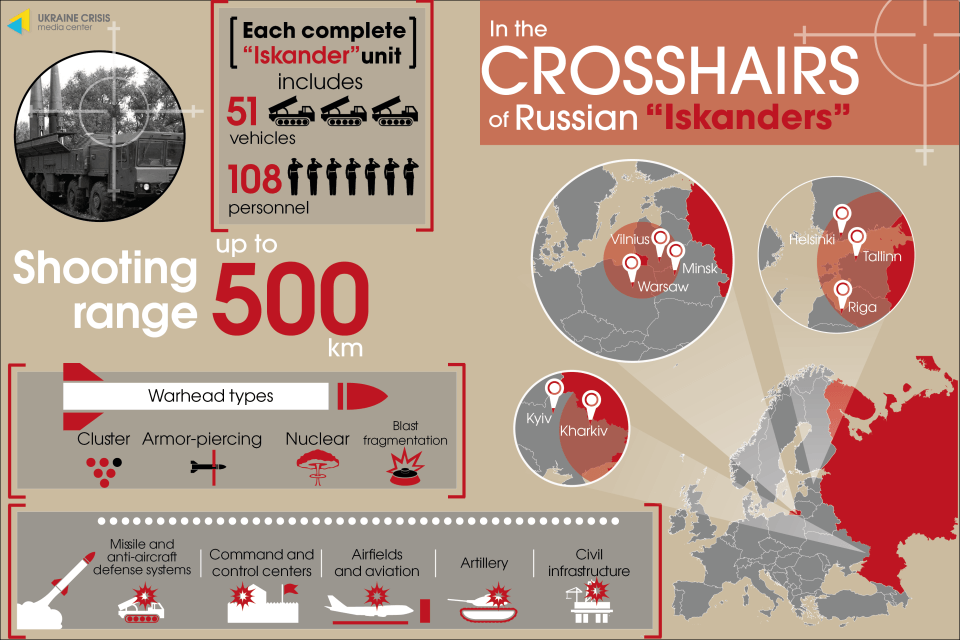