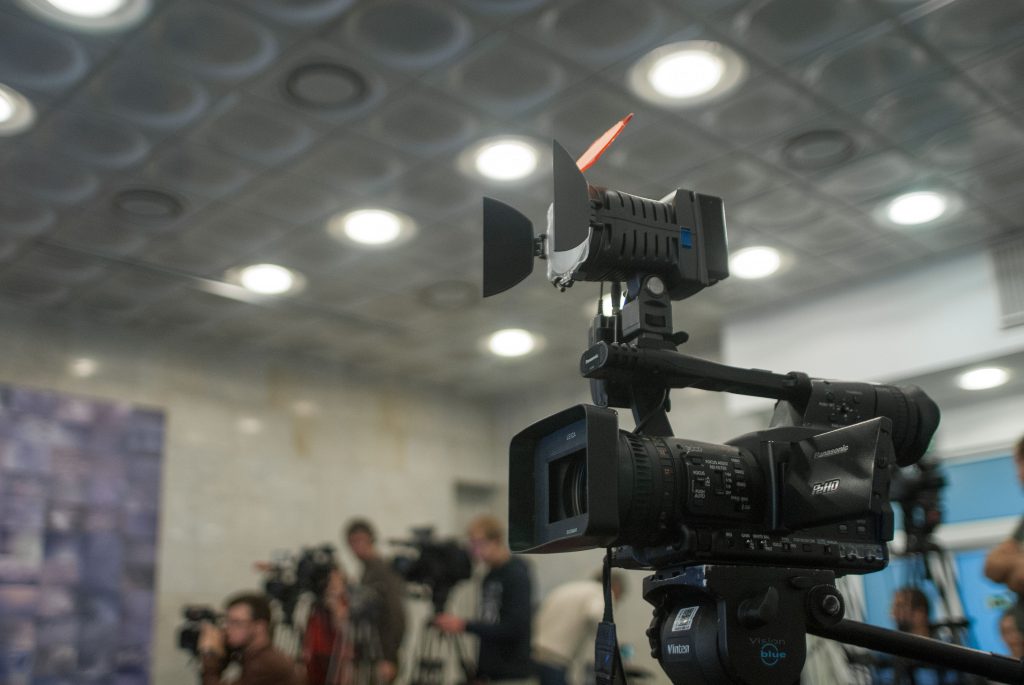 10-20 Topic: “Reaction of the French society to the latest developments in Ukraine”
Halia Ackerman, French writer, historian, translator, secretary general of the “European Forum for Ukraine”

11-45 Topic: “Crisis of values: how can Ukraine and the world help each other”
Bohdan Havrylyshyn, President of the Bohdan Havrylyshyn Foundation, famous expert and civic activist
Harry Jacobs, CEO of the World Academy of Art and Science
Volodymyr Lavrenchuk, Chairman of the Board at “Raiffeisen Bank Aval”, member of the Board of Directors of the Forum for Leading International Financial Institutions
Myroslav Popovych, philosopher, member of the initiative “First of December”