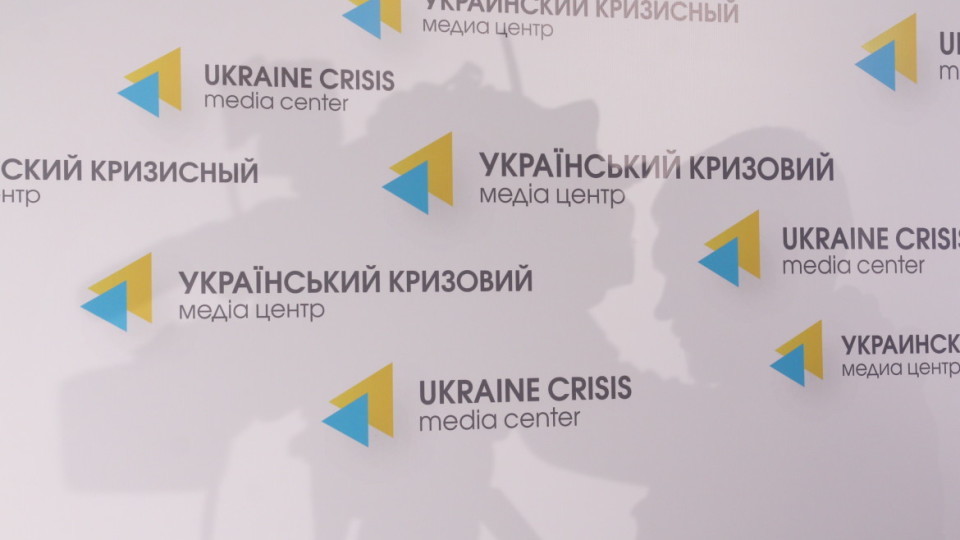 13:00 Serhiy Astakhov, Assistant Head of the State Border Guard Service of Ukraine. Topic: “Strengthening of the state border on the eve of Ukrainian presidential election”.

13:30 Joseph Zisels, dissident, human rights activist, Head of the Association of Jewish Organizations and Communities of Ukraine, Head of the General Council of the Eurasian Jewish Congress

14:00 Press-briefing of the “First of December initiative” group representatives. Topic: “The election situation in Ukraine and the main challenges faced by every citizen on the eve of the presidential elections”. Participants: