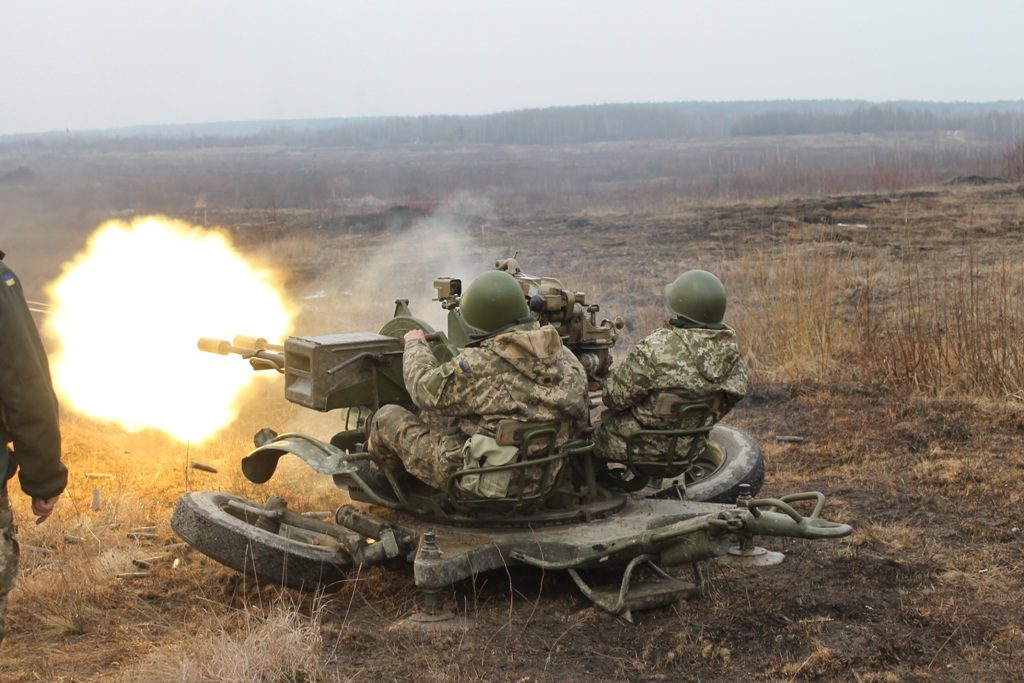 This is the new brigade formed during the Anti-Terrorist Operation (ATO) in the autumn of 2014. It includes soldiers from different regions of Ukraine partially composed from the servicemen of the 95th Airmobile Brigade and the 25th Airborne Brigade.

Late November 2014 – January 2015: Defense of the Donetsk airport and the surrounding areas.

Lieutenant Ivan Zubkov (posthumously awarded by the Decree of the President of Ukraine from 09.06.2015). 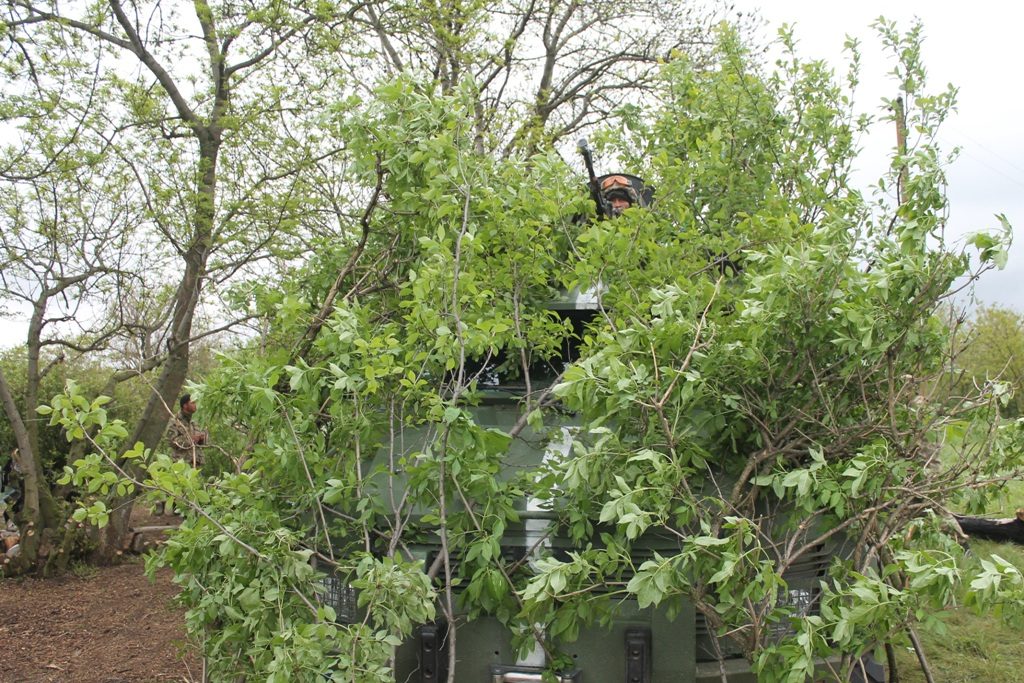 The whole country was following the news from the military heroes that came to be known as “Cyborgs” for their courage and seeming invulnerability to repeated attempts of Russian-backed militants to seize the position. The whole world admired the force of resistance of Ukrainian paratroopers. One of them – Lieutenant Ivan Zubkov – was posthumously awarded with the title of the Hero of Ukraine for exceptional courage, heroism and sacrifice, demonstrated during the battles for Donetsk airport and defense of independence and the territorial integrity of Ukraine.