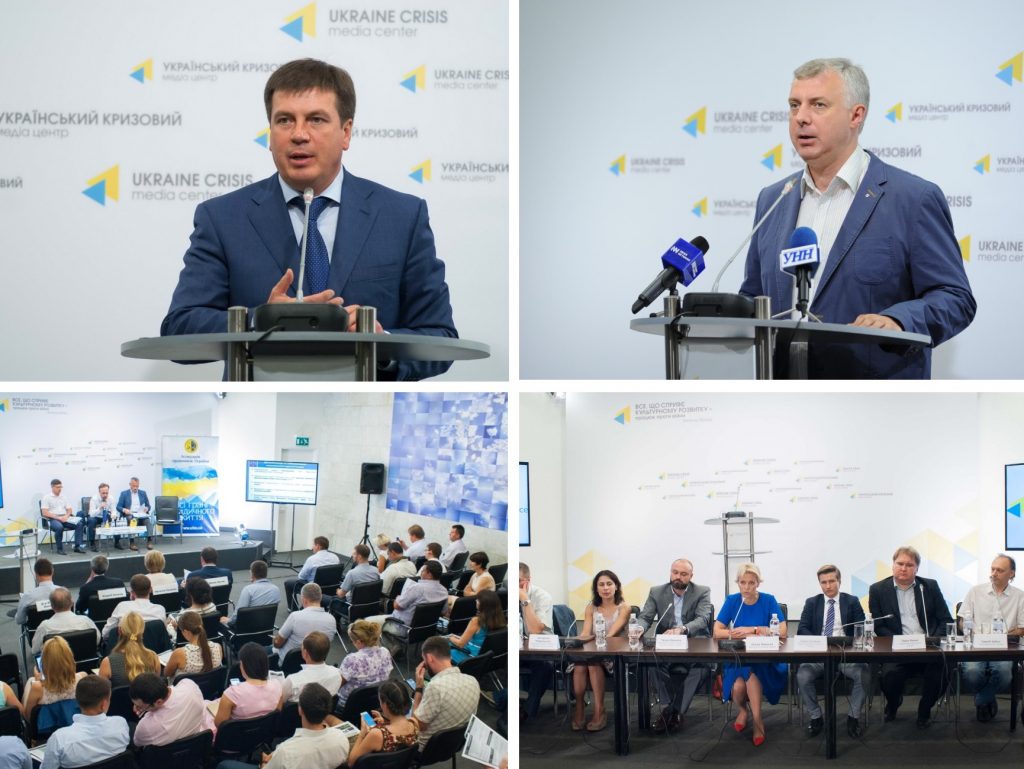 Decentralization. Decentralization reform takes shape. As of the 14th of August, almost eighty new communities have been established in Ukraine, each capable of holding elections for local self-governing authorities. These elections will take place on October 25, as governed by the decisions of regional councils. It is expected that by the end of the year, over two hundred such communities will be established and receive new local authorities vested with new powers, including key financial powers. The final aim of these communities is to improve the life of residents in their regions. Their example should incite the remaining communities to unite.

Education. Alongside the discussion regarding Ukraine’s bill on education, namely a visionary document setting the direction of education development, the Ministry of Education of Ukraine is taking certain steps to bring Ukrainian education to an international level. Starting on September 1, schoolchildren will have more hours for learning foreign languages added to their curriculum. This measure is also in line with goals of the GoGlobal Initiative earlier approved by the National Council of Reforms.

The modernization of Ukrainian education and its adherence to European best practices will support the Ministry of Education’s activities in fighting plagiarism. It will also decrease all obstacles for students and teachers allowing them to increase their mobility in instances when they want to raise their qualifications abroad. The corresponding resolution has been passed by the cabinet of Ministers of Ukraine.

Preparation for further reforms. Other reforms are being actively discussed. Thorough discussions on changes to the Constitution with regards to the justice system took place as part of a public forum. The Ministry of Finance of Ukraine presented a model of auditing market reform. Both reforms, despite their intensive specialization, aim at protecting the interests of the public.

Agriculture. At first sight, the information on this year’s harvest is not related to reforms. Nevertheless, the functioning of economy is a vital factor, demonstrating that the life does not stop in spite of all the challenges Ukraine faces. According to optimistic remark made this week by the Minister of the Agrarian Policy of Ukraine Oleksiy Pavlenko, 35.7 million tons of crops have already been grown in Ukraine, which is a bit more than half of the planned amount of 60 million tons. At this rate, the productivity remains at the level of the previous year.