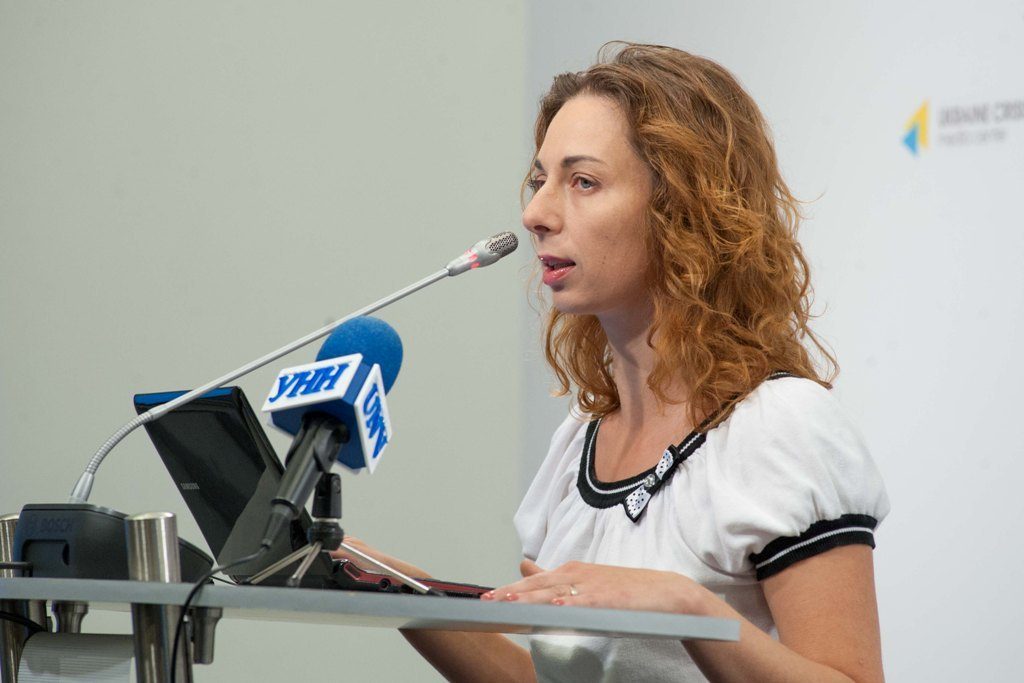 Aug. 17, 2015, Kyiv. Respect to one’s neighbor, recognition of another person’s right to have a different point of view, abiding by God’s commandments, working on making a habit of meeting people half-way to attain a common goal – these are all the ways to build a tolerant state, where peace and harmony will prevail, according to the teenage participants in the United Children of Ukraine contest.

“The most optimistic thing for us – the adults – has been the fact that the people who are just entering their grown-up lives and who actually will be re-building a new peaceful and well-to-do Ukraine have had this clear realization: if you crave change – begin with yourself. They realize that there will be no quick changes, but if one changes everyday not just in word, but also indeed, the whole country will change,” noted Oksana Mytnytska, head of the contest’s organizational committee.

The United Children of Ukraine contest was conducted with the support of the Ministry of Education of Ukraine throughout the month of June 2015, all over Ukraine. The young people studying in the higher grades (10th and 11th grades) in Ukrainian schools took part in the contest. The competition consisted of a composition written as an essay, with limit of up to 5,000 letters, in which contest participants had to express his or her vision of how to spread in the society ideas of tolerance, mutual respect, human decency and reconciliation.

In total, 332 essays were sent to the organizational committee. The most active authors turned out to be students in Donetsk, Kharkiv, Zaporizhya regions (see map). “We purposefully did not set any language limits for those taking part in the contest. Otherwise, it would contradict the very essence of the competition, which propagated ideas of tolerance and mutual respect in the first place. But as far as language was concerned, the essays amazed us. Of the 332 essays, more than 60 were written in English. There were also essays written in German and French. And only two compositions were in Russian. In fact, every fifth work sent to the contest was written in a foreign language,” noted Mytnytska.

In line with the conditions of the contest, the best 50 works will be included in a collection, United Children of Ukraine: Creating Peace by Building Tolerance and Understanding, which will be distributed all over Ukraine. The authors of the best 15 essays will take part in a press-conference broadcasted nationally, and also will attend a specialized training with the editors–in-chief of the country’s leading mass media.
Below are the authors of the best 50 works:

And below are the authors of essays who will take part in a briefing at Ukraine Crisis Media Center and in a master-class with the participation of the editors-in–chief of the country’s leading mass-media: