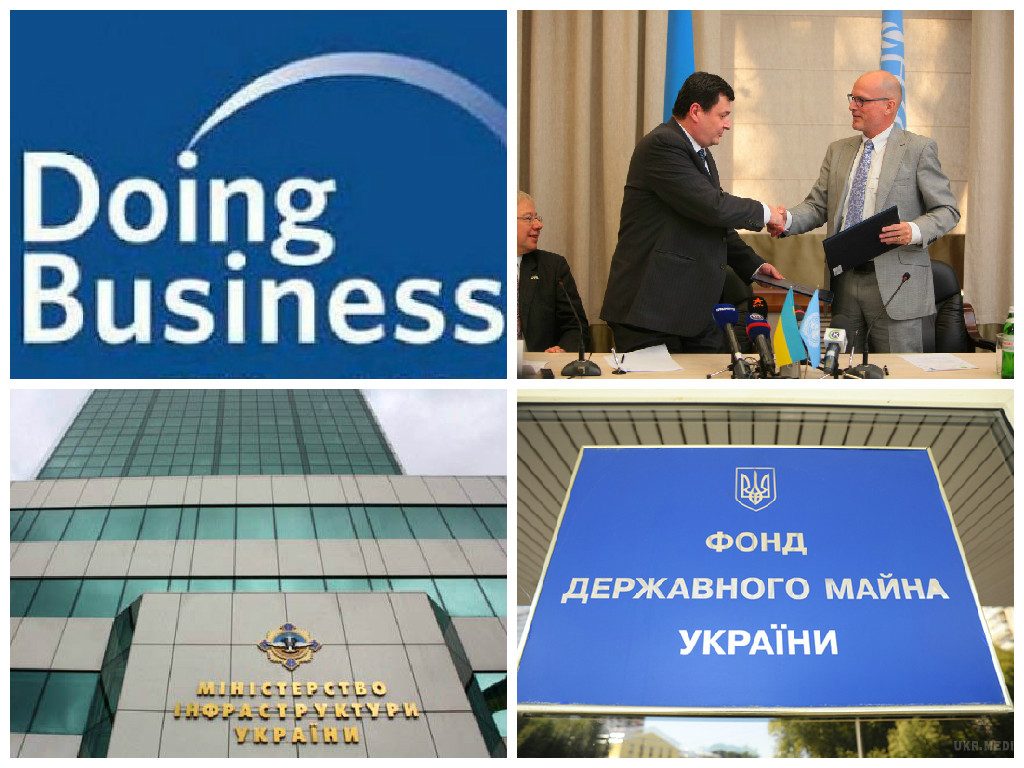 According to the World Bank, doing business in Ukraine has become easier. In the annual Doing Business ranking, Ukraine came 83rd out of 189 countries. This is 13 positions above the previous year’s result (taking into account the change associated with the new calculation methodology and the actual four steps progress of Ukraine). According to the World Bank, Ukraine has made significant progress in the field of simplifying the business environment, namely in business registration.

According to experts, Ukraine could have risen three time as much in the Doing Business ranking if the parliament passed a number of bills.

A crushing blow was dealt to corruption in the sphere of public procurement of drugs: vested interests in the tendering process now have a powerful competitor in the form of the United Nations. TheUkrainian Ministry of Health has signed a treaty with the United Nations Development Program, according to which the purchase of drugs and medical devices will be carried out through an open and transparent mechanism for international purchases. The contract will be over UAH 620 million. This is only the beginning, soon the Ministry of Health plans to use international procurement for 12 national programs, totaling more than UAH 2 billion.

State purchasing of drugs is one of the most corrupt sectors in Ukraine. Therefore, involving such an experienced influential player as the United Nations Development Program will not only provide Ukrainian patients with medicine at lower prices, but also contribute to building a transparent procurement system based on best world practices.

The practice of appointing heads of state enterprises in open competitions is becoming more common. The Ministry of Infrastructure in this way selected candidates for executive positions at a number of companies: Reni Sea Trading Port State Enterprise (SE) (Olenkandr Kravchenko) and River Ports Administration SE (Serhiy Bomchak). At the same time, an open competition for the head of Ukrposhta, state postal service, is continuing. The Ministry of Infrastructure has selected five potentially suitable candidates based on published presentation pitches as part of the interview process.

Sale of state property is being simplified. The State Property Fund is going modern and introducing electronic auctions. The relevant software is expected to be up and running in three to four months.