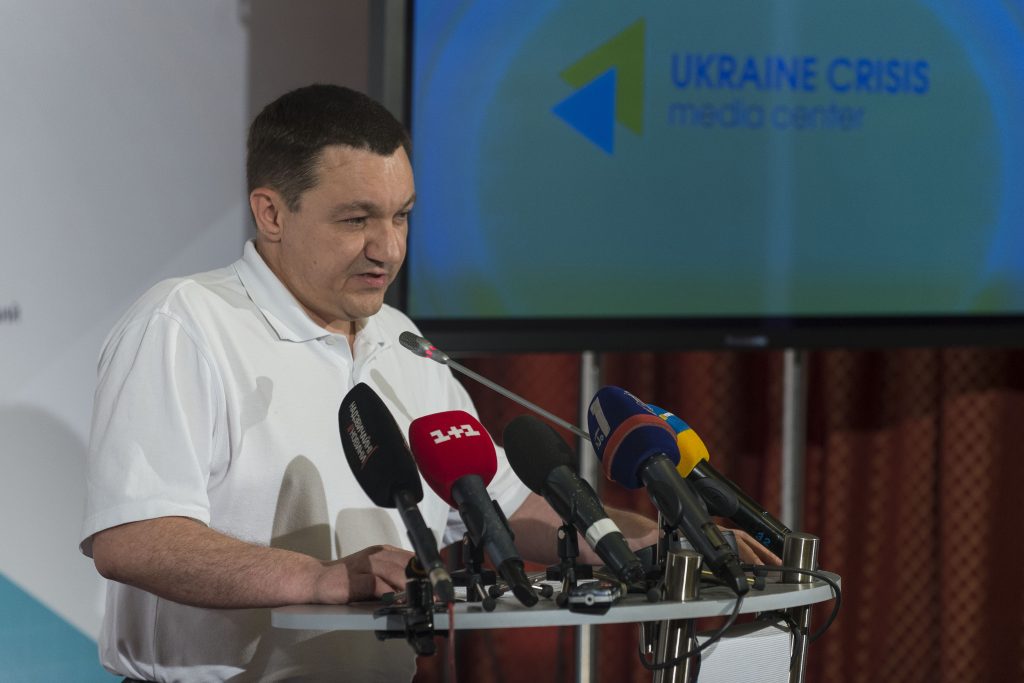 Ukrainian-Russian border in Luhansk region is inadequately protected. «Now we received information on 100 km of border being de facto open in Luhansk region. We are investigating the situation at the moment. It might be not 100 km, but, indeed, there are sections which at present are not provided with proper level of protection», – informed head of the Military Political Studies Center, “Informatsiynyi Sprotyv” (“Informational Resistance”) group coordinator Dmytro Tymchuk during his media briefing in Ukraine Crisis Media Center.

The expert noted that Luhansk region is the only one with no anti-tank ditches on the border with the Russian Federation, and corruption component possibly being the cause of it.

According to the expert’s information, State Border Guard Service moves from the border guarding to border protection format. Besides, it was reported that over 400 checkpoints had been created in eastern border area, but at the same time experts indicate that there are border sections beyond border guards’ control. «Withdrawal of subdivisions takes place, like it happened in Luhansk  region yesterday. It was explained by redisposition. Problems of guarding of borders do exist and they are to be solved», – stated Dmytro Tymchuk.

Head of the Military Political Studies Center also emphasized that latest ATO activity provides good results, coordination between different structures and structural subdivisions of special forces improved considerably. «We hope that allowances will be made to the ATO activity in order to move it to the next level. Cooperation with air force is a great advantage. In present-day operations it means a lot, we can see positive results when air force and ground forces work in close cooperation», – added Tymchuk.