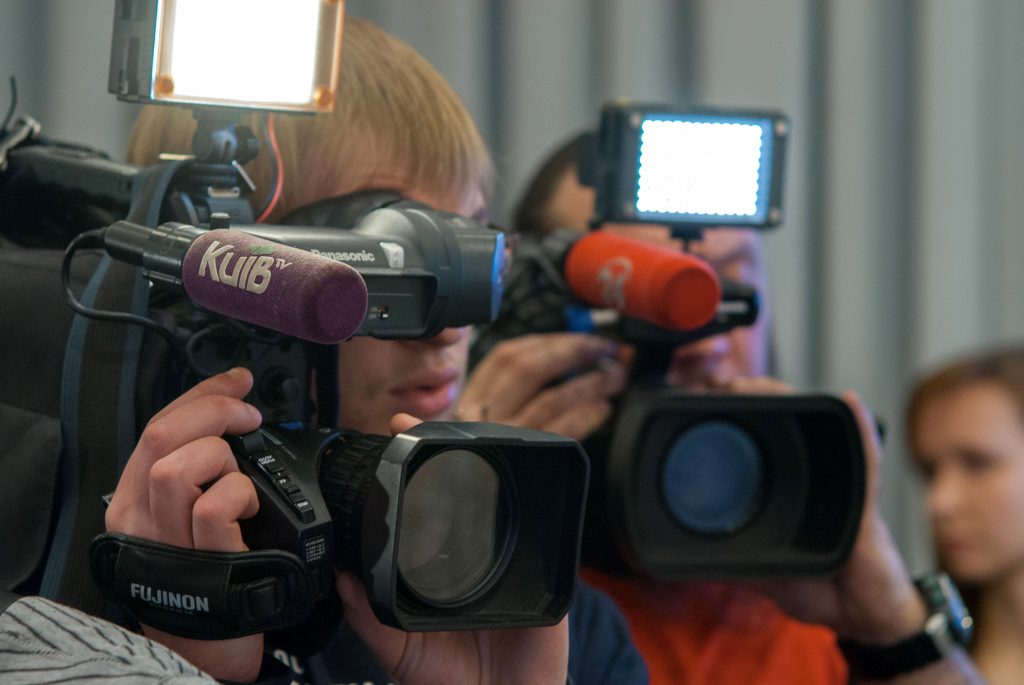 09-10 Topic: “Dynamics of hostilities in ATO zone in the last 4 days”
Captain I rank Leonid Matyukhin, ATO spokesman (via Skype)

9-30 Topic: “Who continues to block transferring the function of medicine procurement in Ukraine to the international organizations?”
Vitaliy Shabunin, Center for Combating Corruption
Olha Stefanyshyna, charitable fund “Patients of Ukraine”
Nina Astaforova-Yatsenko, mother of a 7-year-old girl with Willy-Brandt disease, chairperson of the foundation “Children with hemophilia”

13-00 Topic: “”Statement on the events in the south of Ukraine”
Mustafa Dzhemilev, Crimean Tatars leader, Commissioner of the President of Ukraine on the Affairs of Crimean Tatars

17-00 Topic: “The official statement after the meeting with the President of Ukraine, Prime Minister and Parliament. France’s position on Franco-Ukrainian relations, Minsk II and the fight against terrorism”
Elisabeth Guigou, зresident of the Foreign Affairs Committee of the French National Assembly