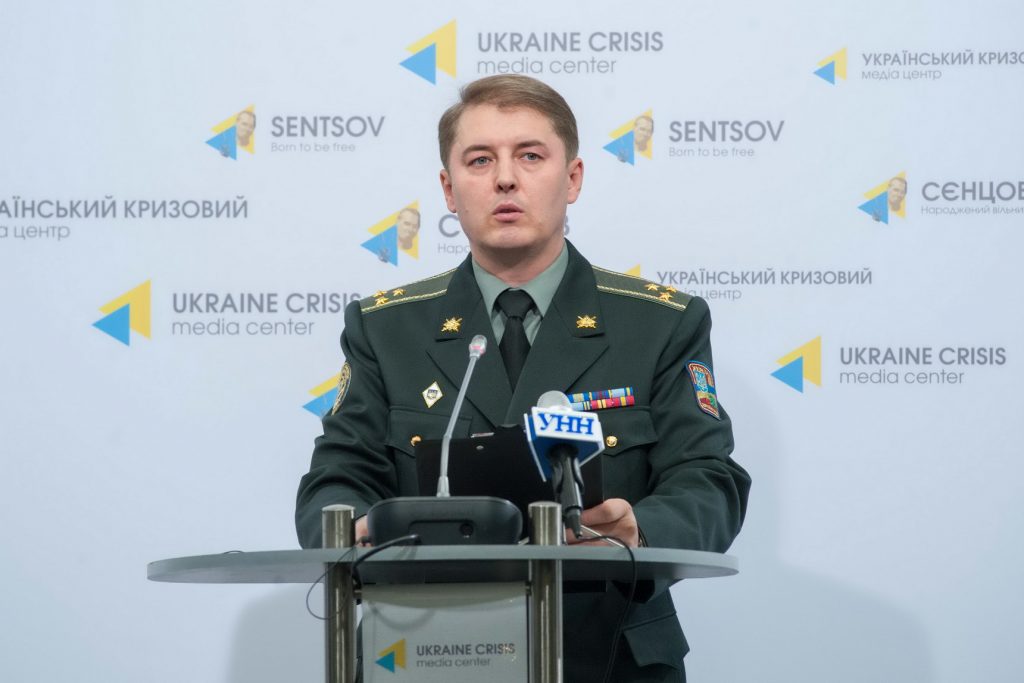 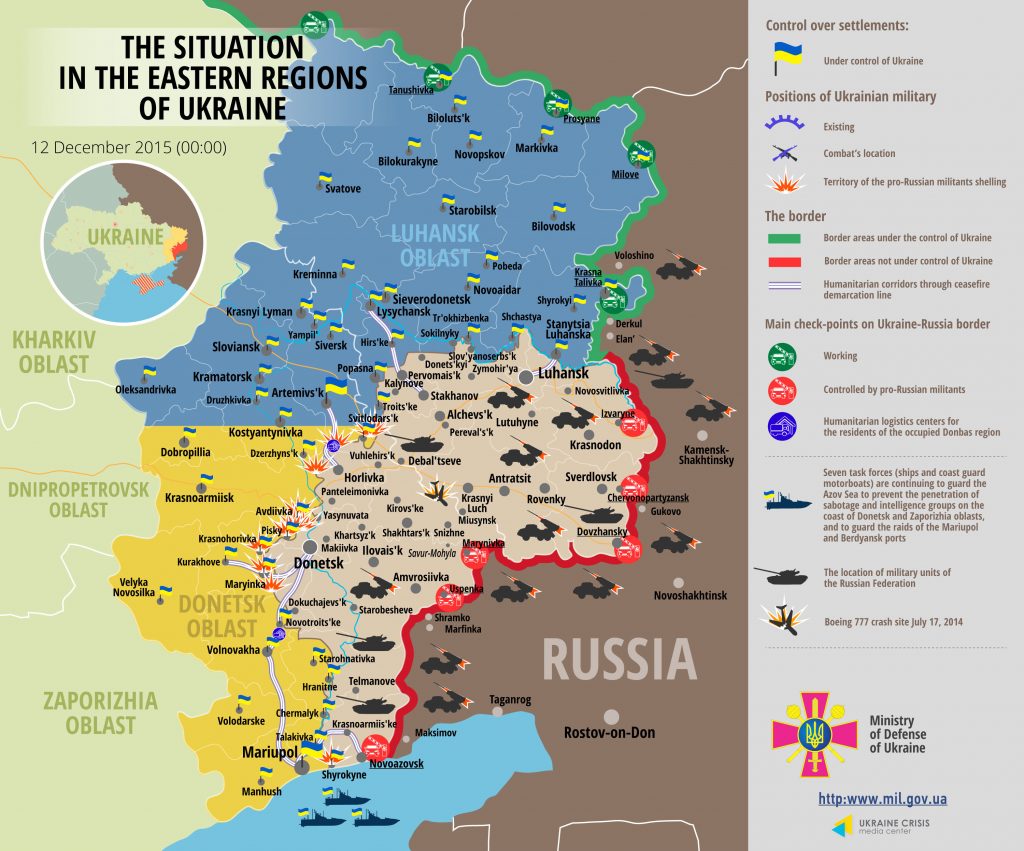 “The tensest situation stands in Krasnohorivka sector. Besides the above-mentioned weapons, militants fired from an anti-aircraft installation, and twice used 82-mm mortars,” said Col. Motuzyanyk. He added that, despite the tense situation, the Ukrainian military make every effort to follow the schedule of restoring the city’s damaged infrastructure. In particular, a group of civil-military cooperation of the Ukrainian Armed Forces provided conditions for electrician crews to restore power in the city.

In Mariupol sector, militants twice violated ceasefire by using grenades near Shyrokyne. In Luhansk sector, no provocations were recorded.

Col. Motuzyanyk informed that over the last day, one Ukrainian military was killed in action and two were injured.

In Slovyansk, security officers detained a citizen who actively participated in the pro-Russian separatist online communities and shared anti-Ukrainian materials. “In addition, working as a railroad machinist, the malefactor delivered information to militants about the ATO forces location, routes, staffing and weapons,” said Motuzyanyk. The man had collaborated with militants since last August.

Also, police found two caches with weapons – near Katerynivka in Donetsk region and in a garage cooperative in Artemivsk. They withdrew 19 grenades, four fume mines and 18 smoke grenades, shells to the under-barrel and automatic grenade launchers and ammunition of different caliber from the first cache, and two grenades, 22 fuses to mortar mines, almost 500 rounds of ammunition of various calibers and 400-gram TNT stick from the second one .

On the occasion of the Day of Armed Forces of Ukraine, representatives of the Defence Ministry and the General Staff awarded 1,500 ATO participants directly on the front. “24 visiting groups arrived at the bases to honor the military. The commanders selected the most courageous and heroic fighters, then an award ceremony was held,” said Col. Motuzyanyk. Motuzyanyk also thanked the Ukrainian military for their professionalism, commitment to oath and Motherland. 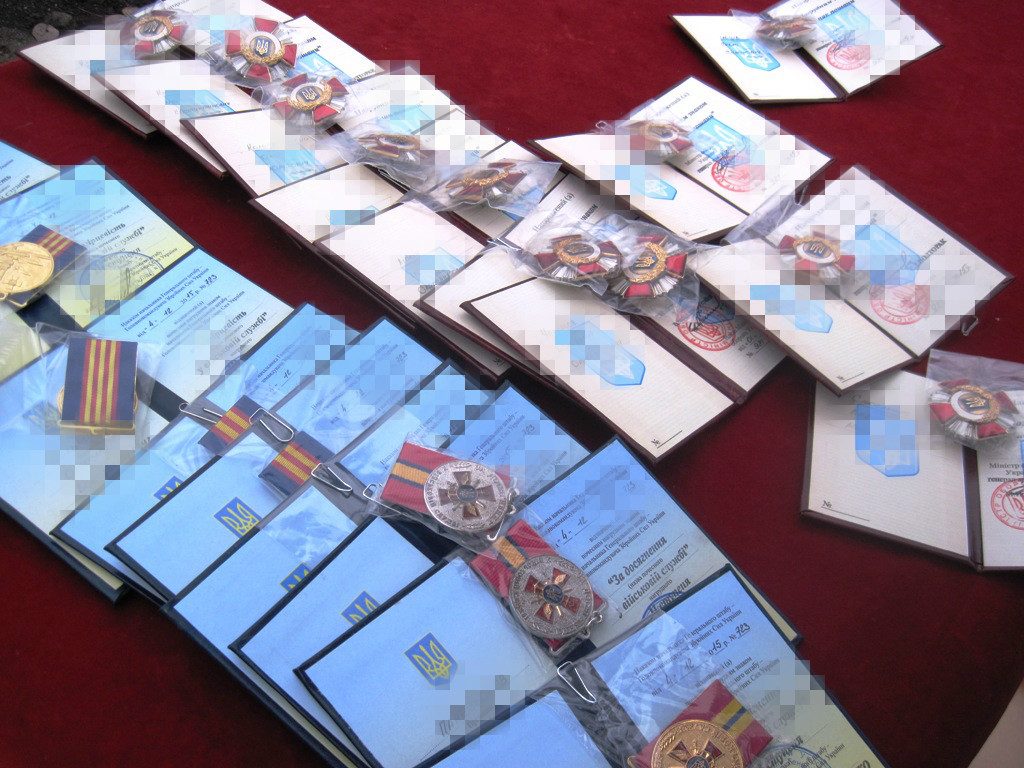 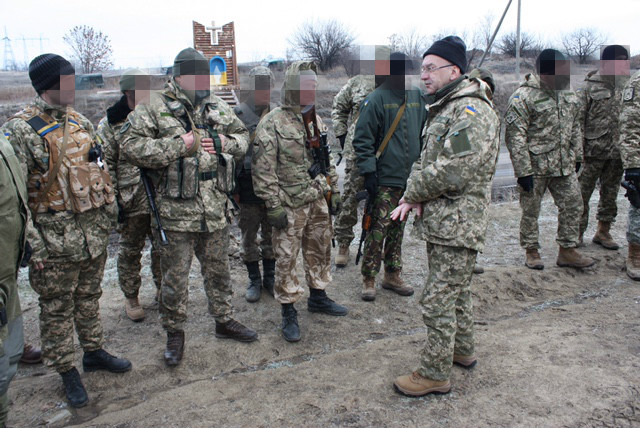 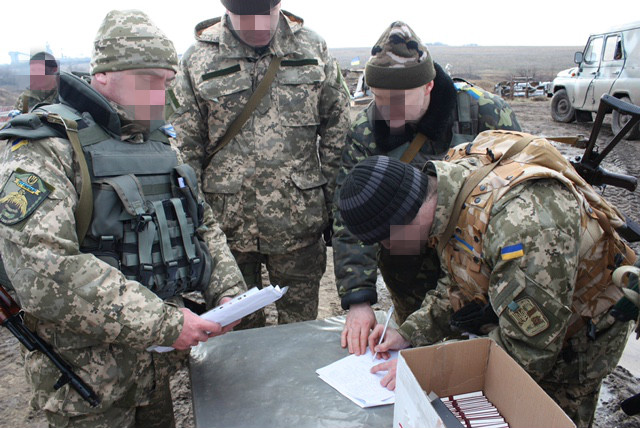