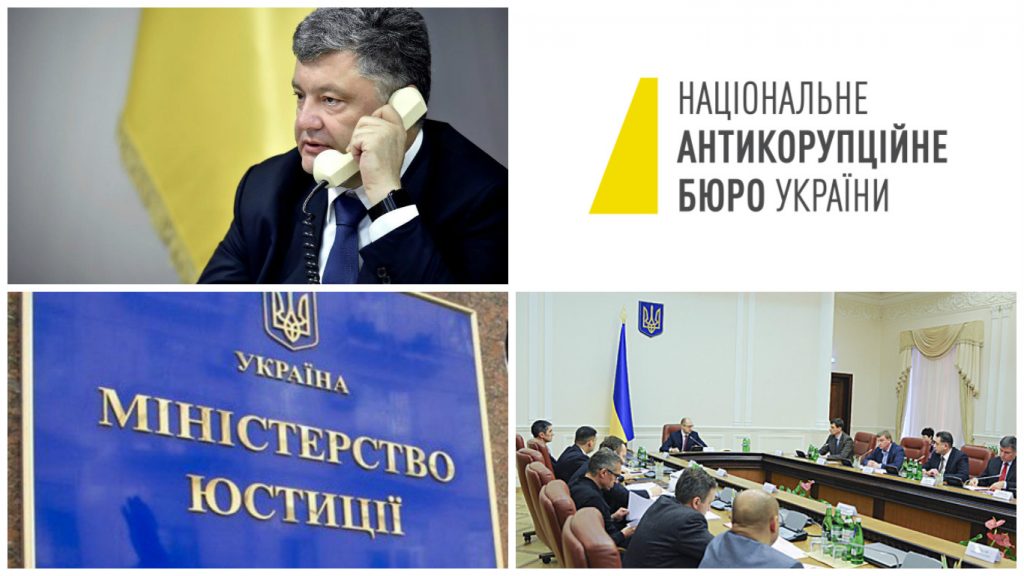 While the key political players in Ukraine are looking for a way out of political crisis, international donors have reminded Ukraine about the importance of continuing reforms and ensuring sustainable development. A strong statement was made by the EU Delegation to Ukraine. A similar position was expressed by the Managing Director of the International Monetary Fund Christine Lagarde. She hinted at the need to accelerate reforms if Ukraine seeks further IMF support.

IMF assistance from is vital for Ukraine, as the Head of the National Bank of Ukraine and Minister of Finance both recently stressed.  They explained that the hryvnia exchange rate is for ordinary people the most sensitive economic indicator and depends on continued cooperation with the IMF. Therefore, economic sector leaders have hinted to policymakers that they should agree for the benefit of Ukrainians.

Meanwhile, the project office of the National Reforms Council, a collegial body that defines priorities for changes in the country, reported on the first year of its activity.   Out of 209 decisions approved on the basis of the meetings, 70% have been implemented.

Four judges caught red-handed taking bribes, 70 criminal proceedings, four statements of claim and a finding of damage to the state for 2.6 billion UAH – such are the results of the National Anti-Corruption Bureau of Ukraine (NABU) in the last 6 months. This is significant progress given the fact that the active phase of NABU activities started only in December 2015, following the appointment of the anti-corruption prosecutor.

Meanwhile, the first 30 officers from the department of special operations of the National Anti-Corruption Bureau took their oaths.  Subsequently, they will be joined by another 66 officers who will arrest suspects and guarantee the safety of anti-corruption prosecutors and other NABU  employees if necessary.

“Every cloud has a silver lining.” The political crisis has forced high-ranking figures to reconsider their approaches to communication with the public. Currently, they demonstrate greater openness and willingness to cooperate. For the first time in the country’s history a government session was broadcast online in full. Besides, the Cabinet of Ministers made  a decision on mandatory recording of telephone conversations and meetings of first- and second-ranking public servants with politicians and business people. This information will be open and available on request to any citizen under the Law “On Access to Public Information.”

Political institutions will ensure information transparency by opening their financial information.  The government has approved the concept of the “Transparent Budget”.  In addition, the Ministry of Finance has launched the E-Data Internet portal, which allows State Treasury transactions to be tracked at the local and national levels. The Transparent Budget system will enable the planning process and the use of budget funds to be open due to conversion of documents circulation into electronic format. The system, which in the future will be integrated with the E-Data portal, will contain data of local budgets, State Fiscal Service, National Bank of Ukraine, State Treasury, the ProZorro public procurement system, etc.

The Transparent Budget system and E-Data, like the other open data portals, significantly reduce risks of corruption and increase Ukraine’s investment attractiveness.

Тhe regional departments of the Ministry of Justice will be reorganized into 428 service bureaus. Their task is to provide initial legal advice to the population and to render legal services to those citizens who have legal grounds for assistance (low-income persons, disabled people, pensioners, Internally Displaced People, Anti-Terrorist Operation participants and the families of those killed).