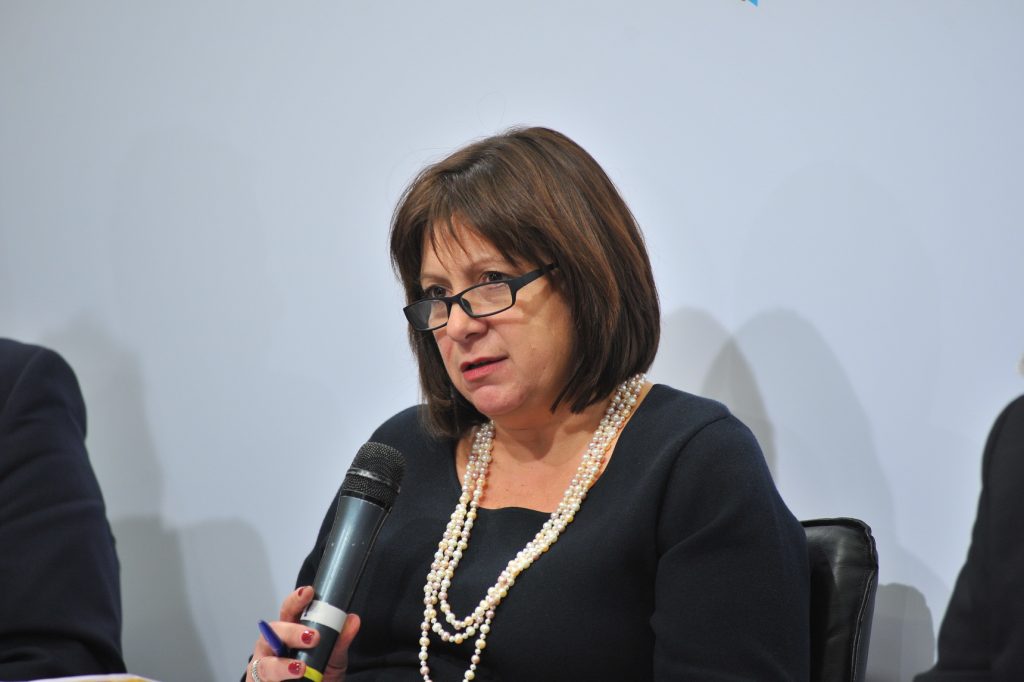 There are times for big politics, when the whole country discusses fundamental political issues regarding its future. However, Ukraine has already chosen its strategic development path. I believe that the Revolution of Dignity was the point of no return for the Ukrainian people. People started to believe in their own strength and capacity to change the system for simple values fundamental to leading lives of dignity – respect for the individual and freedom. Now we have to start down the difficult path from simple aspirations to real change and results that will bring us pro-European, pro-Ukrainian reforms in Ukraine.

Today a serious political crisis is blocking our path. A few weeks ago President Petro Poroshenko and Prime-Minister Arseniy Yatsenyuk asked that I begin a dialogue with them to present my plan to swiftly pull the country out of this crisis. Over the past weeks there have been a lot of rumors and speculation, so I decided to share my thoughts about this situation.

The time has come in Ukraine when the economy has to be depoliticized, and we need to concentrate and unite the best talents and resources for solving the unprecedented challenges that the country faces. Ukraine’s government has to now focus on two key things: restoring the trust of citizens and growing the Ukrainian economy. To restore trust and grow the economy the government can’t take one or two steps forward, it has to take a giant leap ahead.

I am convinced that the only way to address the challenges we are facing in this political situation is to install a technocratic government – in other words, a team of “no-one’s” people, those who have no political past, who aren’t subservient to any of the oligarchs or politicians’ “friends”, those who have no political ambition for the future. I stand ready to assemble such a team, one that is ready to work on behalf of the entire country, all of its citizens, and not separate political or financial groups.

For me, a technocratic government is  one that is established on five fundamental principles:

For a technocratic government to work, it must have the backing of at least 226 votes in parliament in order to fully implement the Ukraine-EU Association Agreement and IMF Program, or a mini-coalition agreement to guarantee the introduction of all reforms enshrined in these international commitments. The same difficult, but successful path to economic reform to create dignified lives for their citizens, has already been taken by our East and Central European colleagues. This is the same path we have to take in order to avoid substituting genuine reforms with another round of meaningless discussion.

The more successful we’ll be now, the greater trust we’ll have from the people and support from our international partners, without whom we cannot carry out deep structural reform. Today the world looks at Ukraine with a certain amount of distrust, doubting our capacity to fight corruption and to build the foundation for a dignified future for millions of Ukrainians. Every day of honest government is a chance to prove that our national interests are more important than political pressure and special interests. It is the chance to launch the restoration of people’s trust in their government.

This is our common effort. Every citizen has the right to a responsible government, honest courts, the opportunity for personal development, and to grow their business in the absence of any undue influence from state authorities. At the same time, each of us has our own personal responsibility, regardless of the war, to build the foundation for a strong and healthy economy for Ukraine. Only by cooperating with civil society and responsible, independent media can we attain irreversible change which will allow us to build a dignified future for all our citizens.

We cannot allow anything to take us off course in this regard. The government has to concentrate on introducing a maximum number of reforms to modernize the Ukrainian economy. Ukrainians sacrificed a great deal for the future of their country. That is why we have to save the country now. That is why right now, without hesitation, we have to restore our citizens’ trust and safeguard economic growth.

I never aspired to high office and have no plans or desire to build a political career in the future. My only aspiration is to introduce reforms in Ukraine in order to safeguard the country’s economic growth, enhance the development of its civil society, and improve every Ukrainian’s well-being.