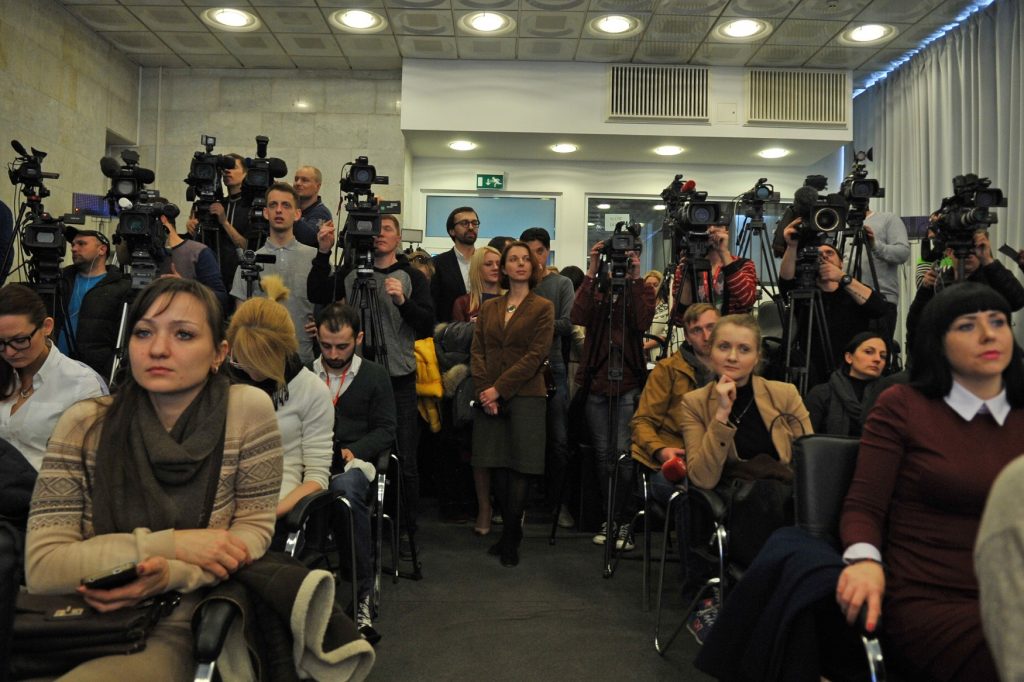 11-30 Topic: “International Day for Mine Safety. Presentation on awareness of the dangers of mines and the results of research on the knowledge and behavior of explosive remnants of families who live in the Donetsk and Lugansk regions”
Giovanna Barberis, head of the UN Children’s Fund (UNICEF) in Ukraine
Pavlo Khobzei, Deputy Minister of Education and Science
Oleg Melnychutskyi, First Deputy Head of the State Emergency Service of Ukraine