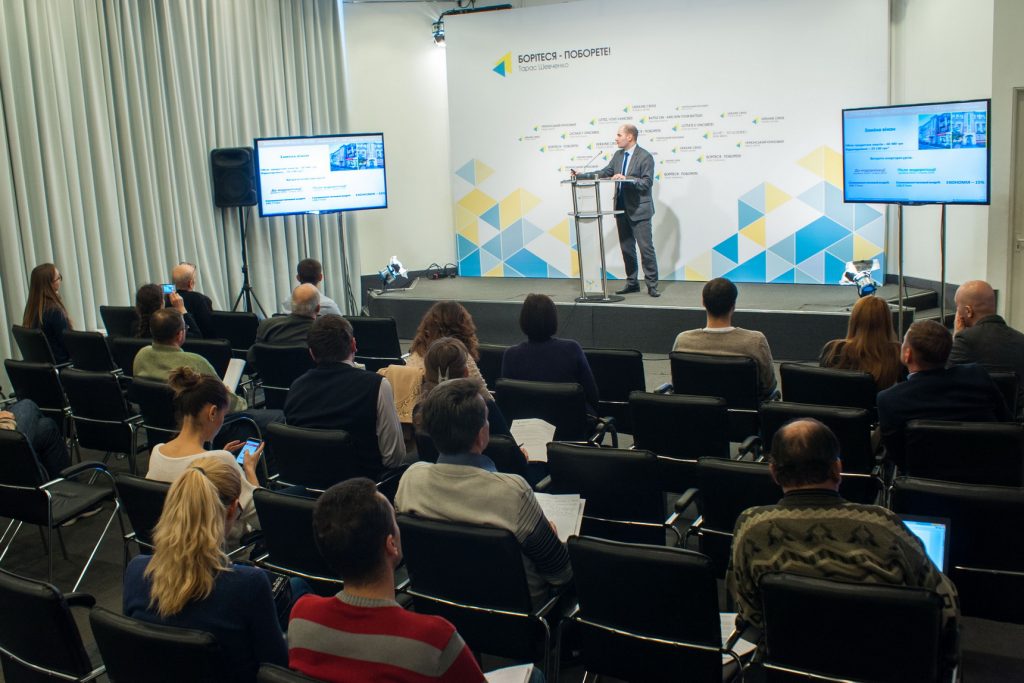 15-00 Topic: “Challenges in attempts to bring back to Ukraine the remnants of the Kyivan Rus prince Yaroslav the Wise”
Oleksandr Vovchenko, president of the Institute for Reforms and Development of Kyiv
Nelya Kukovalska, general director of the national preserve “St. Sofia Cathedral”