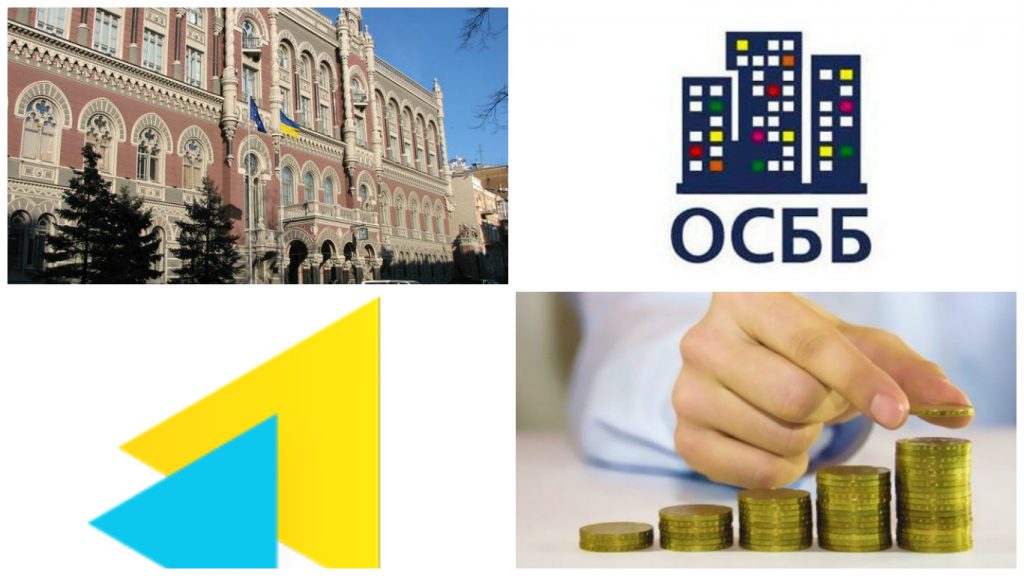 The Ukrainian banking system has passed the toughest stage in its reform process,enabling the banking system to begin its restart, concluded the National Bank of Ukraine, summing up two years of financial sector reform.. The success of reforms has been   supported by the following respective figures: 7.5 per cent inflation, increased foreign-exchange reserves (up to USD 13.5 billion), liquidation of 80 insolvent banks (the number of actual working banks amounts to 102). And one of the key achievements -the disclosure of information on bank beneficiaries. Information on 98.7 percent of asset holders in the banking system is now available.

Infographics on the macroeconomic situation.

Transparency, accountability towards society, and independence from oligarchs – these are the new rules of the political game in Ukraine that were introduced by the Law of Public Financing of Parties (in force since July 1). From now on, political parties will have to disclose and make budgets of their parties public –both their revenue and expenses. Technically, it will be implemented through the submission of reports to the National Agency on the Prevention of Corruption every quarter. The law also introduces rigorous restrictions as to the sources of financing. Parties that have overcome the 5 per cent electoral threshold are financed from the state budget. These are basic principles that have been implemented in western democracies, and their implementation in Ukraine in order to fulfil commitments in regards to  European integration.implementation is key in order to overcome political corruption in the country.

However, the efficient implementation of this tool will first of all depend on the effectiveness of the National Agency for Prevention of Corruption. For the time being, it is not very effective due several  reasons, there is  the delay of the provision of assets and equipment required for the Agency’s operations, the managerial team has also yet to be formed. Apart from being responsible for the detailed analysis of reports submitted by political parties, the National Agency for Prevention of Corruption is also responsible for launching  e-declaration system that is expected to start service on August 15, 2016; declarations will be mandatory for civil servants at the central and local governmental levels. Yet, the standard for the declaration is still pending approval by the Ministry of Justice. Reporting form for parties is due to be published.

In regards to potential consequences on the Law of Public Financing of Parties as it comes into force as well as its perspectives and realities.

Position of the civil society to the work of the National Agency for Prevention of Corruption.

Current state of work the National Agency for Prevention of Corruption, vision of the actors involved in the process.

Reform of the housing and utilities sector

July 1 was the starting point for another long-awaited and yet extremely  problem ridden reform – reform of the housing and utilities sector. Effective July 1, the provision on the Law of Managing Common Property in multi-apartment housing came into force. The provision stipulates that the property in question should not be maintained but serviced. What may seem a mere game of words represents drastic changes. In the center of these changes are the changes in the minds of people who need to realize that they are responsible not only for their own apartments but also for maintaining the houses in due condition. Technically the basic tool to implement this reform is the setup of organizations of co-owners of apartment houses. These organizations will be responsible for choosing the companies – providers of services for maintenance of the buildings including waste management, renovation, cleaning etc. At the moment in the houses constructed back in the old times these functions were automatically performed by the state-run managing companies (ZhEK) – actual monopolists. From now on they will be operating under the market conditions. Main challenges of the reform in question are low motivation of citizens as well as delay in the setup of procedural basis so that competitive market for provision of services in housing and utilities sector is formed.