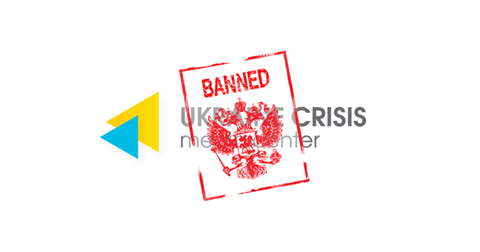 Kyiv, August 29, 2016. Federal Service for Supervision in the Sphere of Telecom, Information Technologies and Mass Communications, widely known as “Roskomnadzor”, has blocked access to the Ukrainian Crisis Media Center website on the territory of the Russian Federation. The corresponding message has been sent to the UCMC official email address. The reason for web site blocking was the press release of the briefing conducted by Mustafa Dzhemilev, Refat Chubarov and Lenur Islyamov on civil blockade of Crimea, published on September 8, 2015. “We notify you about limiting access to information resource https://uacrisis.org/ru/33187-blockade-der-krim in telecommunication networks and on “Internet” in accordance with the requirement of the Prosecutor General’s Office of the Russian Federation” dated 26.08.2016 № 27-31-2016 / Id3637-16 as the resource is considered as containing extremist activity and riotous statements, as well as calls for participation in mass (public) events held in violation of the established order,” as the message reads. 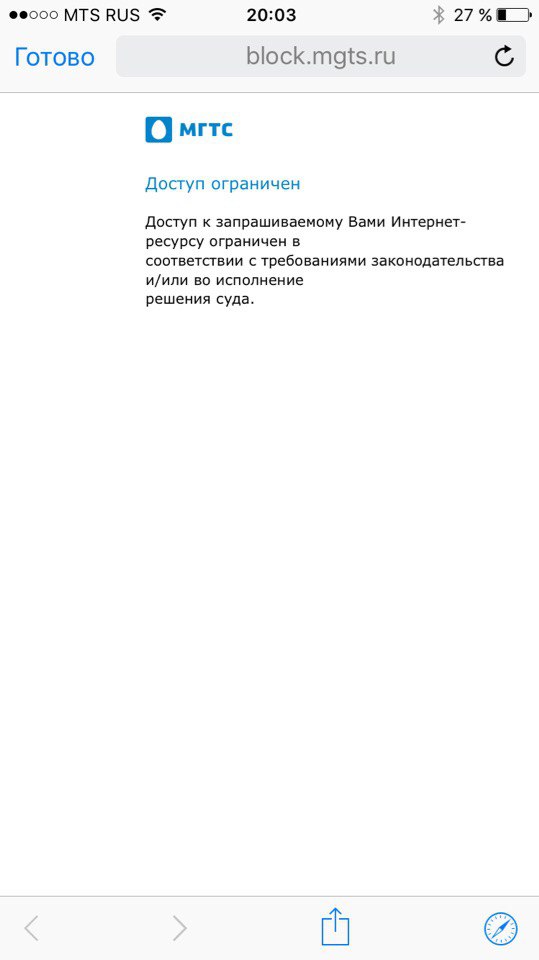 It is also noted that the owner of an information resource must “immediately delete the information” and then “send a notification to the Federal Service for Supervision in the Sphere of Telecom, Information Technologies and Mass Communications for verification and restoration of access, if the fact of information deleting is confirmed.”

The team of Ukraine Crisis Media Center states that no posts will be deleted from the UCMC website under this requirement. Calling the Crimean Tatar leaders’ statements “extremist”, the RF Prosecutor General’s Office should not forget that Russia has annexed a homeland of indigenous people of Crimea with violation of provisions of international law. The claims of the Prosecutor General’s Office and “Roskomnadzor” are examples of attacking freedom of speech. They use “fight against extremism” as a cover much as they use it for arresting Crimean Tatar activists and Ukrainian patriots and for prohibition of the “Mejlis”. As a non-governmental organization established to provide balanced and fact-based information about events in Ukraine, we will not be subjected to censorship, especially to censorship of the state that conducts a hybrid war against Ukraine.