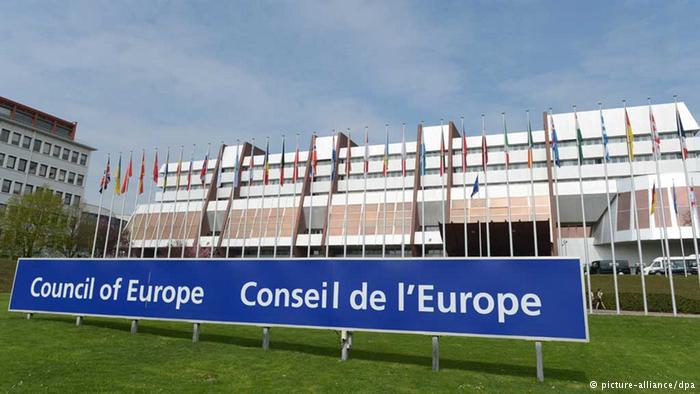 On September 15, European summit of Presidents and Speakers of parliament started in Strasbourg.

She was invited to Strasbourg in the light of efforts of PACE influential members to achieve the return of the Russian delegation to the Assembly in January 2017.

Yesterday she met PACE President Pedro Agramunt and they held a joint briefing. Both sides demonstrated an intention to restore Russia’s participation in the PACE.
The cynicism of the situation is that Matvienko is one of the architects of Russia’s aggression against Ukraine. It was under her leadership that the Federation Council gave Vladimir Putin an official permission to use armed forces against Ukraine.

And now, when Russia has not satisfied any requirement of the PACE resolutions concerning it, and the aggression against Ukraine persists, a welcoming ceremony is staged for Matvienko in Strasbourg, in the Palace of Europe that is a symbol of what Russia systematically destroys – democracy, the rule of law, human rights.

In connection with the participation of the state-aggressor’s representative in the conference, the Permanent Mission of Ukraine to the Council of Europe has remindedabout the consequences of Russian aggression against Ukraine, which Europe is trying to ignore by inviting one of the architects of the aggression to the top-level meeting. 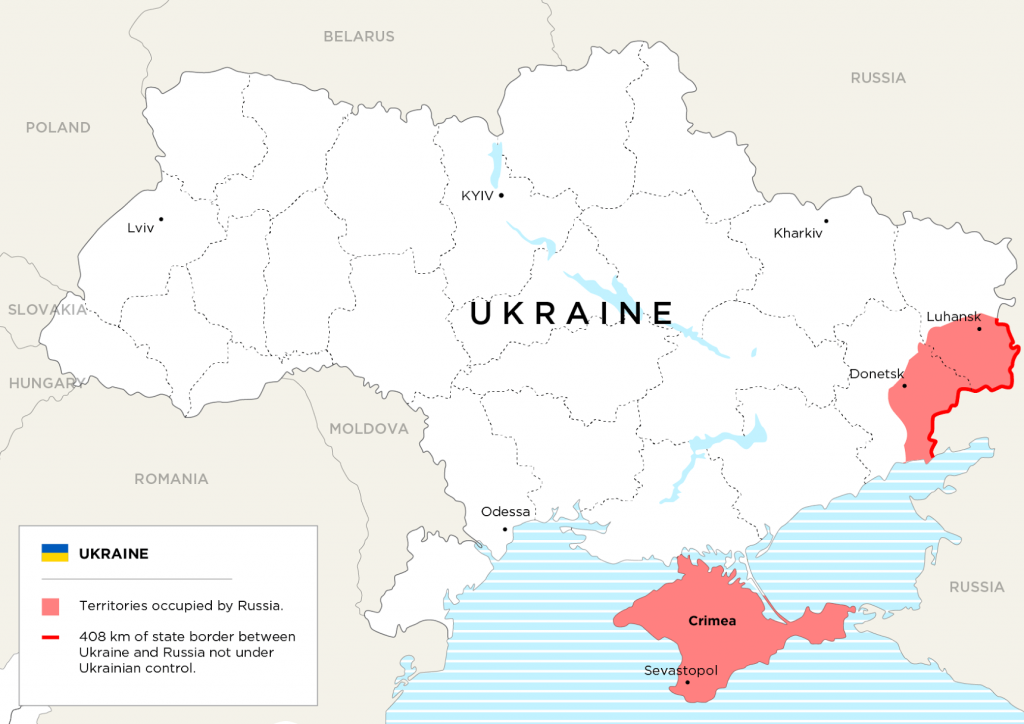