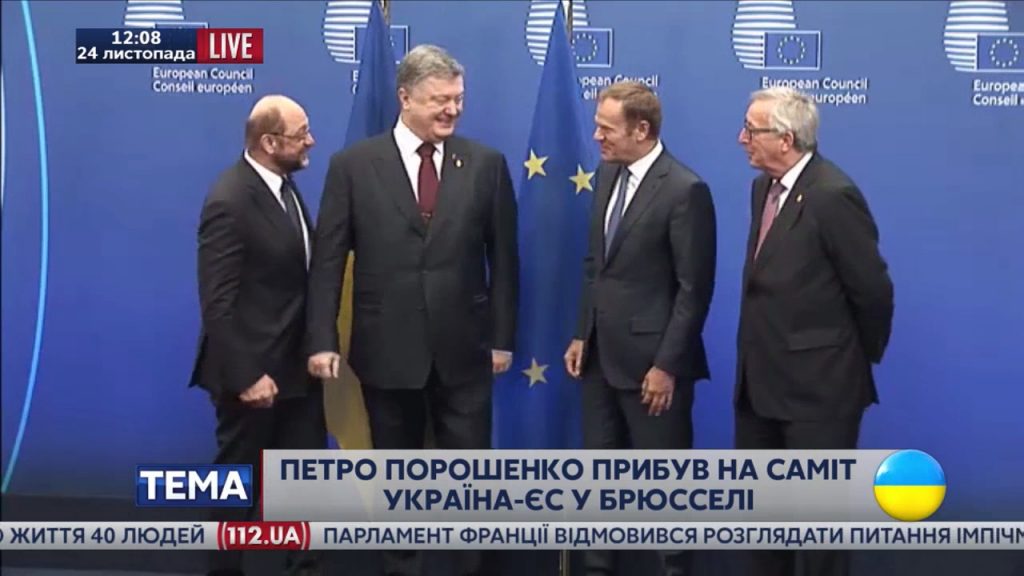 On November 24, 2016, EU-Ukraine summit was held in Brussels. It was a long-awaited event. Originally the event was planned for May 2016, but was postponed a couple of times this year. In spring, the Dutch referendum queered the plans. In summer and autumn – Brexit consequences and the EU leaders’ decisions about the new “mechanism of suspension” of visa-free regime… In addition to that, several EU member states questioned whether Ukraine is fighting corruption. President Poroshenko hoped until the last that this summit could finally solve the issue of a visa-free regime (UCMC has already noted about the latest progress in the visa-free regime issue – digest). However, the issue remains unsolved. What objectives were achieved? What objectives were not achieved?  – the top 5 conclusions of the summit, adapted from publications in «Evropeyska Prava» and «Glavcom».