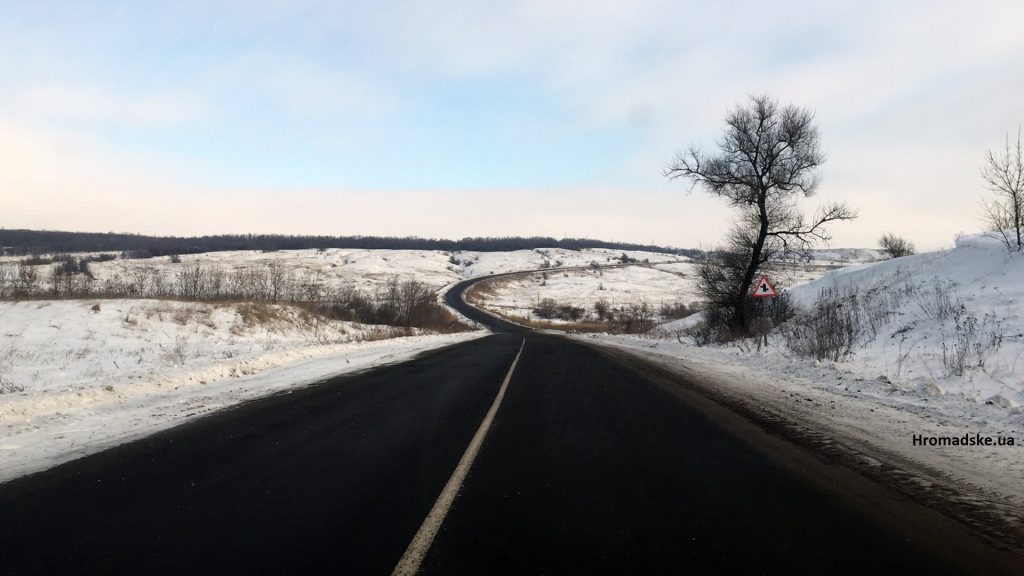 On January 11, the Cabinet of Ministers of Ukraine approved a plan of measures aimed at the reintegration of the population of Donbas areas that are uncontrolled by Kyiv. The document specifies 17 measures that should be started in the days ahead. The implementation of these steps should actually return residents of the occupied territories of Donetsk and Luhansk regions to a single constitutional space of the country.

UCMC published an abridged version of the material presented by Hromadske.

However, such problems as the simplified taxation scheme for companies in the occupied areas, payments to employees of the state companies and employment of residents along the contact line in the unoccupied areas of Donetsk and Luhansk regions still remain to be solved.

Oleh Bereziuk, head of the Samopomich faction, supported Oksana Syroyid and stated that the party fellows share her opinion. According to him, before voting the ministers did not know what is included in the plan for the reintegration of occupied Donbas.

According to Oksana Syroyid’s draft law, adolescents from so-called “LPR” and “DPR” are prohibited from entering the Ukrainian universities. The deputy stated that the Ukrainian government must choose between the support to uncontrolled areas of Donbas and the lawsuit against Russia in which Kyiv is trying to prove the region occupation by Moscow. Syroyid is convinced that water or electricity supply to the self-proclaimed “republics” confirms that the Ukrainian government still has partial control over the territories seized by pro-Russian militants, which denies the fact of external aggression.

According to Lykholit, 800 people have already decided to take on the job. “These are demobilized soldiers of Donbas, Aydar, Tornado, Kherson battalions, and other units of the Armed Forces who decided to help our prisoners who are held hostage on that territory.”

Lykholit says that the 2014 blockade of the occupied Donbas helped to release many Ukrainian soldiers from captivity.

Head of government Volodymyr Groisman supported the minister. The Prime Minister stated that the children of Donetsk and Luhansk are not to blame that Ukraine had lost control of their cities.

During the Day of Ukrainian Unity celebrations, President Petro Poroshenko also stood up for the document approved by the Cabinet. In his opinion, MPs in fact suggest ceding Donbas by supporting the blockade. “I want to ask these politicians [blockade supporters] a question: Dear Sirs, have you collected these territories, have you taken pains to do it, how can you give up Ukrainian lands now? Moreover, it has already been proved that this strategy will not lead to peace. Russia’s goal is not Donetsk or Luhansk. Their goal is the whole of Ukraine,” stated the President.

Tuka added that the Cabinet-approved document does not provide for any official contacts with the “LPR” and “DPR” leaders. However, in his opinion, it is wrong to call all the people living in the occupied Donbas territories separatists. He considers the economic blockade an inefficient way to reintegrate the occupied territories. To his mind, this will lead to the complete loss of Donetsk and Luhansk territories beyond the government control.