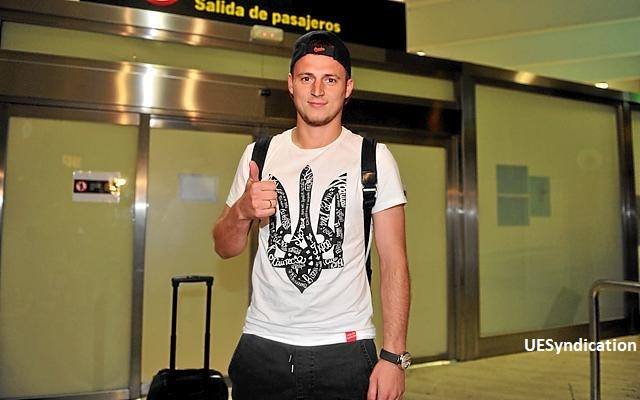 Love story of Ukrainian football player Roman Zozulya (his surname can be translated as ‘cuckoo’) and the Madrid club Rayo Vallecano took a few days: the last day transfer, an unexpectedly negative reaction of Madrid public and immediate return to the previous club Betis. A very strange situation, if you do not go deeper into it. However, even a small piece of information puts everything in its place.

You cannot go wrong if you call Rayo fans a stronghold of radical left movement in the capital. And their categorical rejection of a Ukrainian resulted from the image, created for him by the Spanish media – a supporter of neo-Nazism and the right movement. The ideological conflict, which Ukraine has not yet come up to, and you prefer not to notice its manifestations.

UCMC suggests sorting out the main theses of the situation that has developed between the ultras community and the Ukrainian team player:

Just for future reference, we want to warn everyone that the Ukrainian flag has nothing to do with neo-Nazism. This applies to both yellow and blue, and red and black flags. And the Ukrainian anthem is not intended to review the existing administrative boundaries between states.

The photo, which some Spanish media and narrow-minded ultras of the Bees (nickname of Rayo Vallecano) fastened upon, was taken during one of the trips: Zozulya is posing for the camera with a gun in his hands. You must admit that very few people would resist the temptation to try on body armor, a uniform or to take up a gun not in a military manner but just to take a commemorative picture. Another photo is much more eloquent. 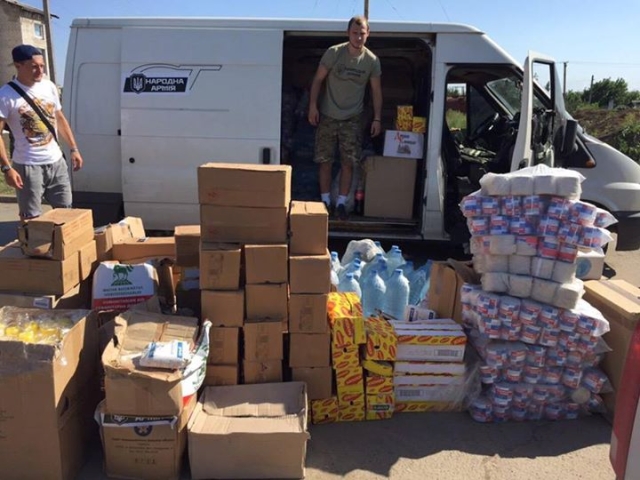 So a logical question arises: can you persecute a man for patriotism and active citizenship during the war? Let everyone answer for themselves.

Besides, the local fan community condemned the actions of Rayo’s ultras on the Spanish web sites. The tone of their messages leaves no room for doubt: “I just saw this player in a T-shirt with the emblem of his country. He always said that he is supporting the army of Ukraine in the war against Russian invaders who want to seize a good chunk of his country. Any normal person in this situation will do the same.” “This is a very sad moment for our football. More serious than the work of Referees. Discrimination on grounds of his ideas.  If I were Zozulya, I would bring a lawsuit against them,” etc.

However, the Football Federation of Ukraine has submitted a request to the International and Spanish Federations asking to intervene in the current situation so that the player will be able to play again this season. The Embassy of Ukraine in Spain has also submitted such a request. Ukrainian diplomats asked the Spanish football functionaries to make an exception for Zozulya because of force majeure circumstances and allow him to play for Betis.

Instead of the end. The advantages and disadvantages of leftist ideology can be discussed with people who lived in a socialist country and experienced the delights of this life, but not with those who know about it only from hearsay. Moreover, in recent days Rayo Vallecano ultras have demonstrated a deep understanding of the situation in the country, which is thousands of miles away from them. 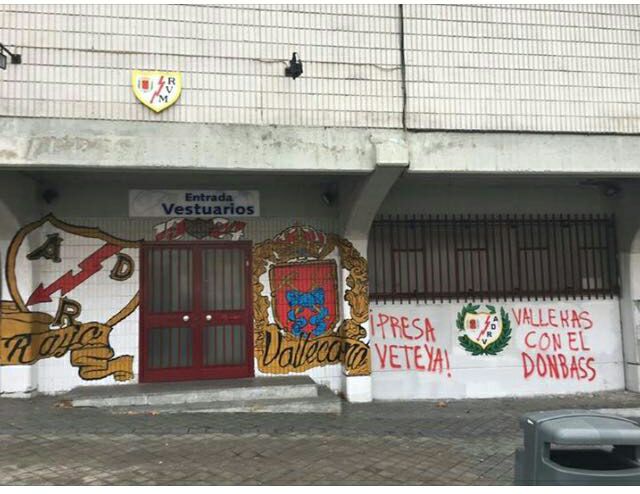