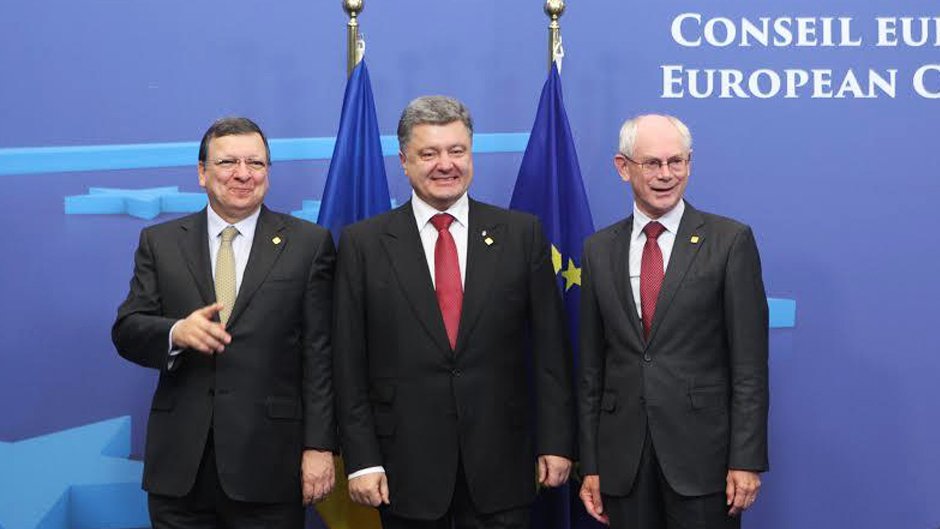 1.​Recalling the Statements of the Heads of State and Government on Ukraine of 6 March and 27 May, the European Council conclusions of 21 March and the conclusions of the Foreign Affairs Council on Ukraine of 23 June, the European Council expresses its support to the peace plan announced last week by President Poroshenko. It takes note of the Russian President’s declaration of support in principle of the peace plan and the Federation Council’s decision to revoke the authorisation to use Russian forces to intervene militarily in Ukraine.

2.​The European Council regrets that the cease-fire, while being respected by the Ukrainian authorities, has not led to the full cessation of military hostilities. Therefore, it calls upon all parties to genuinely commit to the implementation of the peace plan and to cement the cessation of the military activities. It urges the Russian Federation to actively use its influence over the illegally armed groups and to stop the flow of weapons and militants across the border, in order to achieve rapid and tangible results in de-escalation. The European Council supports the OSCE monitoring the implementation of the peace plan as well as its role in supporting the cease-fire and the establishment of effective border controls.

3.​The European Council reconfirms its commitment to support the economic stabilisation process in Ukraine and welcomes the two recent significant Commission disbursements totalling 750 million EUR in the framework of the State Building Contract and the Macro Financial Assistance. In this context, the European Council looks forward to the high level donor coordination meeting on Ukraine to be held in Brussels on 8 July.

The Council will assess the situation and, should it be required, adopt necessary decisions. The European Council underlines its commitment to reconvene at any time for further significant restrictive measures.