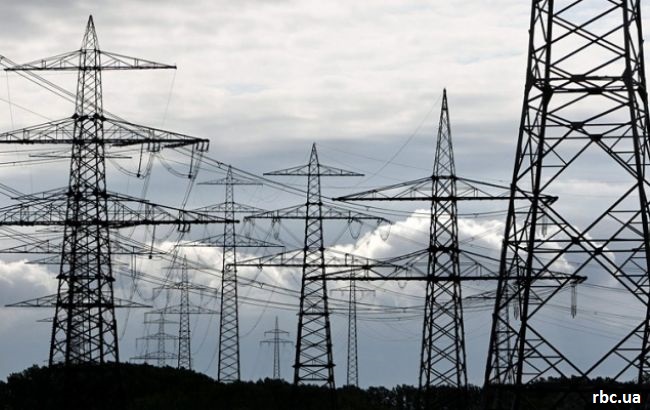 Fighting for Avdiivka. Since the spike of hostilities in the area of Avdiivka on January 29 a total of 114 private houses and 22 apartments were damaged, reported Head of the Donetsk regional state military-civic administration Pavlo Zhebrivsky on February 4. The railway station was damaged as well. Vice Prime Minister, Minister for Regional Development Hennadiy Zubko said that heat and power supply has been restored in five- and nine-storied apartment buildings. Photos of damages in the city. On February 5 Zhebrivsky said intensity of the combat situation near Avdiivka had decreased. A total of 290 people were evacuated from the city last week. 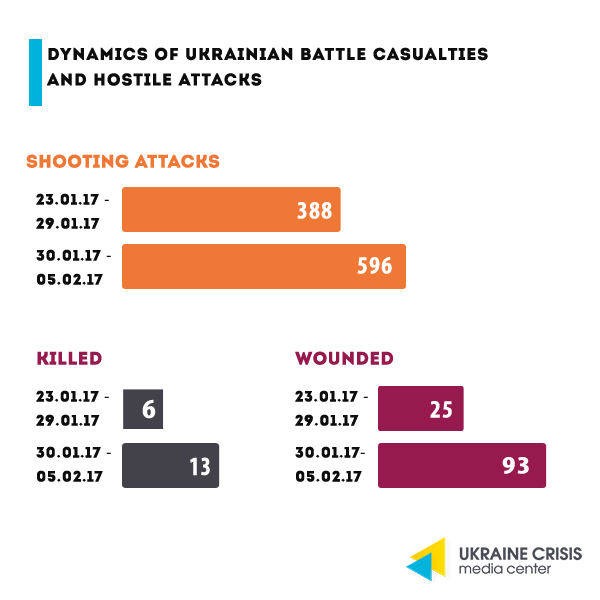 Reasons for the escalation. Ukrainian media has put forward several hypotheses regarding the escalation near Avdiivka. Thus, a Ukrainian Pravda correspondent says it all started from the “maneuvers” of the Ukrainian army in the grey zone. According to her, Ukrainian troops ran into a group of militants on January 29. Combat started. Militants were not ready and asked for artillery support. Ukrainian troops moved forward to avoid the shelling and took the militant position. (Minsk Agreements were not violated). Militants are now trying to regain it. Another version suggests it is a fight for the strategic road that connects Donetsk and Horlivka (both occupied) that militants use to move equipment and ammunition. Among the versions that seem to be less fact-based is the decrease of financial support to militants on the part of Russia, railway blockade by Ukrainian combat veterans as well as Kremlin’s pressure on the tycoon Rinat Akhmetov (who owns the Avdiivka Coke and Chemical Plant) resulting from his unwillingness to accept Moscow’s terms in sharing the control over the “Opposition Bloc” party. OSCE is thinking that the escalation of the situation in Donbas was not occasional and was purposefully provoked.

Tanks in Avdiivka. BBC journalist Tom Burridge who was reporting from Avdiivka said he saw tanks of the Ukrainian Armed Forces in town. Bellingcat investigated the case. Defense Ministry said that the tanks spotted in Avdiivka are part of the Ukrainian operational reserve and do not take part in combat actions.

Attacks on Donetsk. Powerful explosion was reported in Donetsk on February 2. Social media users assume that it was a militant ammunition depot to explode. Russia-backed militants, in their turn, released information that the Ukrainian troops were allegedly shelling Donetsk in response to the militant attack on Avdiivka. ATO press center said Ukrainian troops are accused in order to provoke panic among the locals.

Bellingcat published a report on the use of heavy weapons in the city of Donetsk (English version). Russia-backed militants are firing from residential areas, thus putting under threat local residents. Ukraine’s Security Service intercepted a phone call between “DPR” leaders in which they discuss Donetsk-based attacks (news in English).

Humanitarian situation. Militants did not let 26 tons of humanitarian aid into the territories they control. Consignment was sent by the People in Need NGO from the government-controlled areas. Last year “DPR” stripped the organization off the “accreditation” to act in the occupied areas.

Maryna Bondas is a violinist of the Berlin Radio Symphony Orchestra. She has performed for military and volunteers in Avdiivka, Maryinka and Krasnohorivka. She went on a humanitarian mission to Avdiivka for the fourth time. “I think music and arts in general can save people. Art is the same basic need as food and heat, it’s just that people sometimes do not notice it.” She is convinced that music gives hope and strength to fight, impulse to live further and build a new life. Bondas emphasized that after the war ends, it will continue in people’s minds. It needs to be addressed already now. Video of the violinist’s performance in Avdiivka. 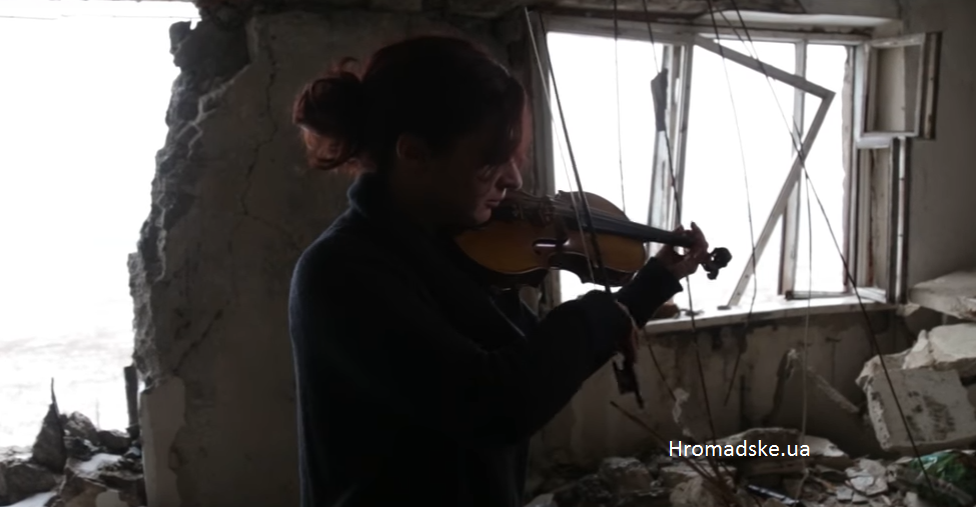 Night-time raids started in the “DPR”. “City at night” operation was held on February 3-5. “DPR’s” “law enforcement” said the operation aimed at “discovering subversive groups as well as at preventing crimes and other violations at night.” Six hundred “DPR” “law enforcement staff” took part in the raids. Four hundred and sixty five persons have been detained in course of the raids. 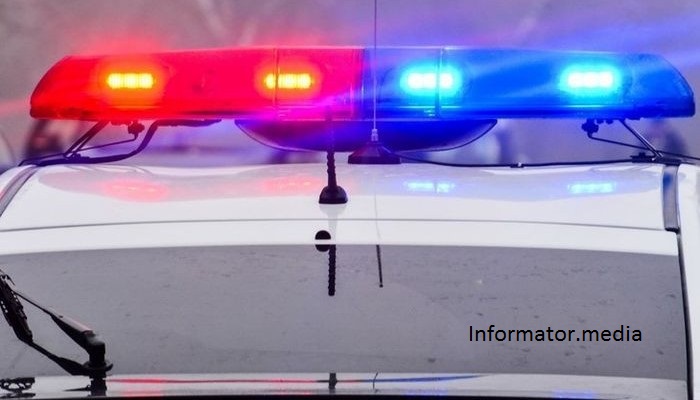 Trump-Poroshenko phone call: what did the presidents of the US and Ukraine talk about? 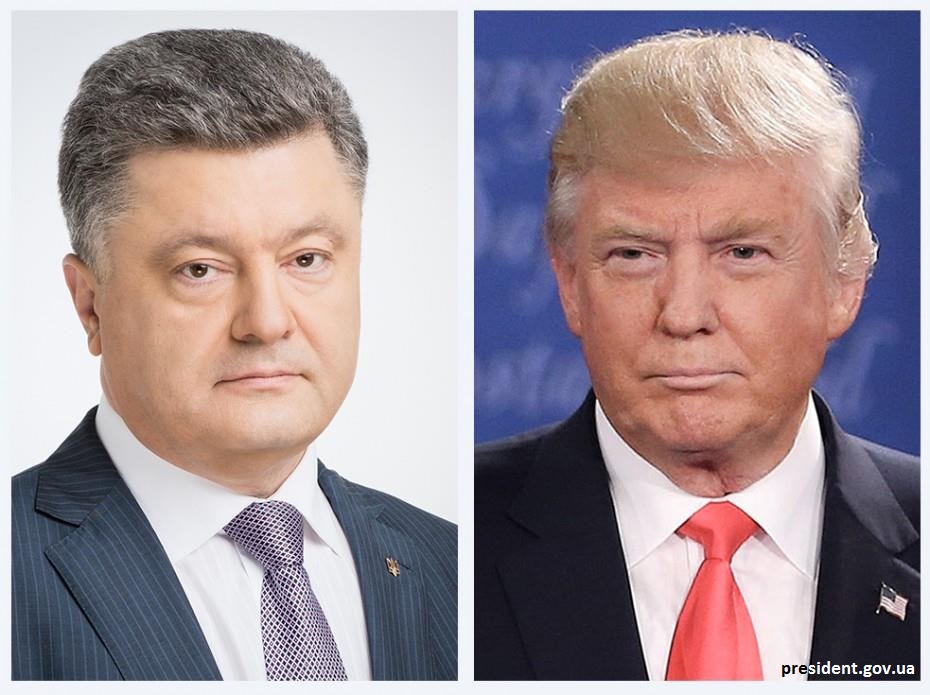 On February 4 the President of Ukraine Petro Poroshenko had a phone call with the US President Donald Trump. Bolstering strategic partnership between the two countries was in the center of discussion. Special focus was on the settlement of the situation in Donbas as well as achieving peace in a diplomatic and political way. Ukraine’s Ambassador to the US Valeriy Chaly called the talk “constructive, pragmatic and timely”.

A few days earlier, on February 2, Yuliya Tymoshenko met with Trump. Sources say the talk was short, Trump said that he “will not leave Ukraine”.

“The network is not ready to stand such a load, especially under low temperatures,” said Viktor Plakida, Krymenergo director. Plakida calls on citizens to be saving power and consider the need to use electrical appliances.

In autumn 2016 “head” of the illegal Crimean government Sergey Aksyonov said that the peninsula has enough energy to survive the winter without power cuts. To remind, Ukraine stopped power supplies to the annexed peninsula in December 2015.

“Russia refused to extradite Ukrainians Oleg Sentsov and Oleksandr Kolchenko without grounds claiming they are Russian citizens. This ‘citizenship’ was forcibly granted to all Crimeans after the annexation,” said Serhiy Petukhov, Ukraine’s Deputy Minister of Justice for European integration. 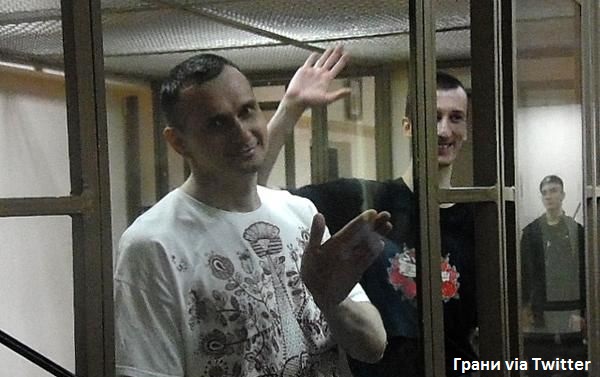 The official noted that the Ministry will keep working to return Ukrainian political prisoners held in Russia. The Ministry will address international organizations, in the framework of the lawsuits filed to the European Court of Human Rights.

In August 2015, Russian court held Oleg Sentsov and Oleksandr Kolchenko guilty of setting up a terrorist organization in Crimea, committing two terrorist acts and preparing another one as well as of an attempt to purchase explosives and illegal possession of weapons.

Ukrainian figure skaters Oleksandra Nazarova and Maksym Nikitin won gold at the Universiade in Kazakhstan’s Almaty. It is Ukraine’s second medal at the event after the victory of biathlete Nadiya Belkina. 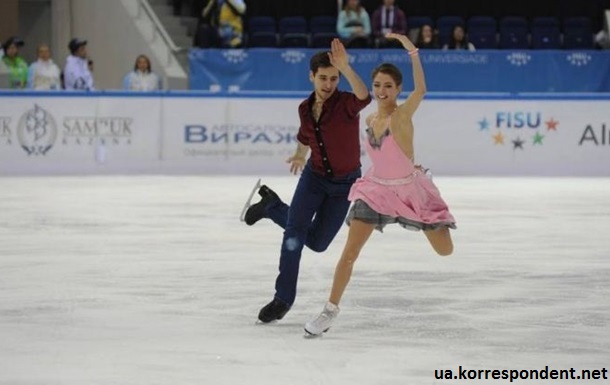 Kyiv hosts the 40th jubilee edition of the Ukrainian Fashion Week. Collection by Lilia Poustovit – a fashion pioneer, on board since the very first fashion week in 1997, opened the event. Follow the fashion shows online until February 9, check out photos of the presented Fall/Winter 2017/18 collections. Earlier Vogue.com published an article “Ukraine’s Influence on the Runway Is Bigger Than You Think”. The online media looks into how garments of the traditional Ukrainian costume become part of collections produced by internationally renowned fashion houses. The media also publishes street style images that include the outfits from Vozianov fashion show presented in the framework of the Mercedes-Benz Fashion Days Kyiv.

Ukrainian Oksana Lyniv passed the competition and became chief conductor at the Graz Philharmonic Orchestra and the Graz Opera, Austria. Lyniv is the first woman in almost 150 years to have taken the position. She was conducting concerts and operas in Germany, France, Romania, Estonia and Switzerland. In 2015 she was awarded as best conductor while working as Assistant Music Director at the Bavarian State Opera. Watch excerpts from the concert the musician conducted at the premises of the former Lviv tram depot in December 2016.

”Avdiivka is recovering after shelling. What’s going on in the city” – Hromadske International