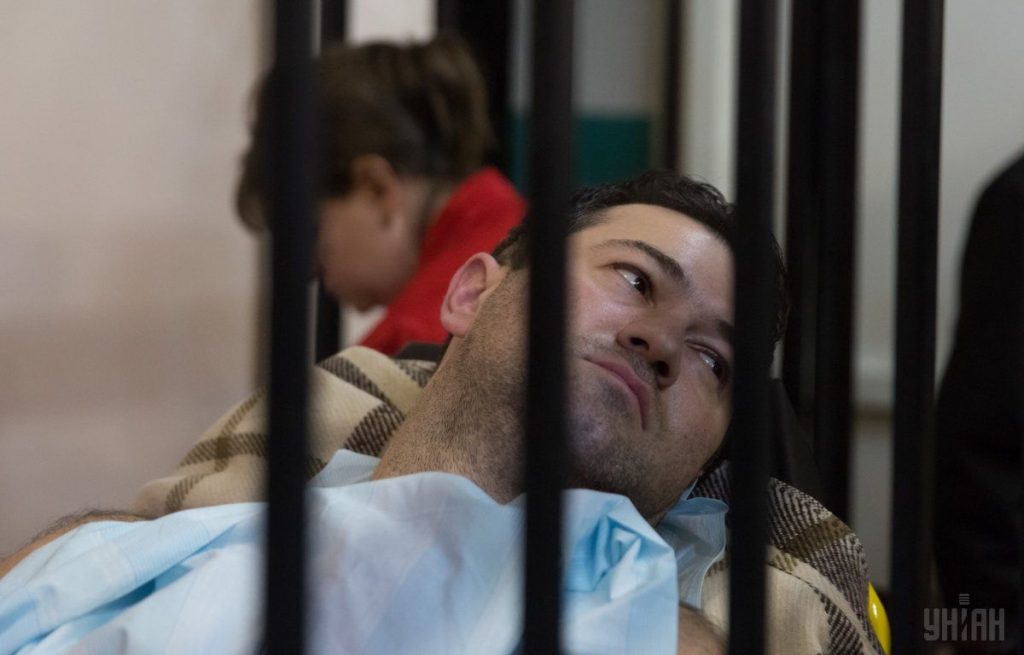 Ukraine’s National Anticorruption Bureau has charged the Head of the State Fiscal Service with a UAH two billion infringement of public money. He was removed from the office for the time of investigation. The court is now supposed to choose a pre-trial measure for him.

Who is Roman Nasirov? Roman Nasirov became head of the State Fiscal Service in May 2015. He was chosen based on the competition held by the Ministry of Finance. Prior to that Nasirov used to be an MP from Petro Poroshenko Bloc and was chairing the parliamentary taxation committee. Before that he worked as an investment banker and was deputy director of the State food and grain company (one of the biggest state-owned companies in the agricultural sector that forms the reserves and exports the grain).

What are the charges? According to the version put forward by investigation, Nasirov helped to cover illegal activities of the group of runaway MP Oleksandr Onyshchenko. Onyshchenko’s firms avoided paying taxes. Instead, they were partially transferring the money to the accounts of “Ukrgasvydobuvannya” (state gas extraction company) presenting it as income. The State Fiscal Service issued a permission to postpone the payment. According to MP Tetyana Chornovol,                  respective permission was signed by Roman Nasirov personally. At that time the company owed UAH one billion (approx. EUR 34 million) to the state budget. According to Chornovol, when the debt doubled Nasirov signed another permission to postpone the tax payment.

Roman Nasirov earlier said that he does not remember signing the documents on incentives to the firms of the runaway MP. “I am signing 800-900 documents a day, sometimes over 1000. I am trying to remember everything, but it is not that easy to comment on a particular document signed or permission issued to postpone a payment, particular terms or numbers,” Nasirov said.

The trial. On the day of the arrest, on March 2, Nasirov was taken to the Feofania hospital as an emergency case. Detectives from the National Anticorruption Bureau as well as prosecutors of the Special Anticorruption Prosecutor’s Office followed him. Law enforcement staff was ransacking the premises of the State Fiscal Service, they were seizing the documents and holding other investigation activities. Nasirov is the key suspect in the gas case of Oleksandr Onyshchenko.

Nasirov was detained and taken to the court. Pre-trial measure was supposed to be chosen. From the moment of his detention Nasirov was lying on medical stretchers, many say he was simulating the acute health state. He was in the court building at night on March 5-6 as activists fearing he could slip away gathered by the court building to not let him do so. Before the court hearing commenced on March 6, Nasirov stood up and walked. Earlier his lawyers were claiming that he had a heart attack.