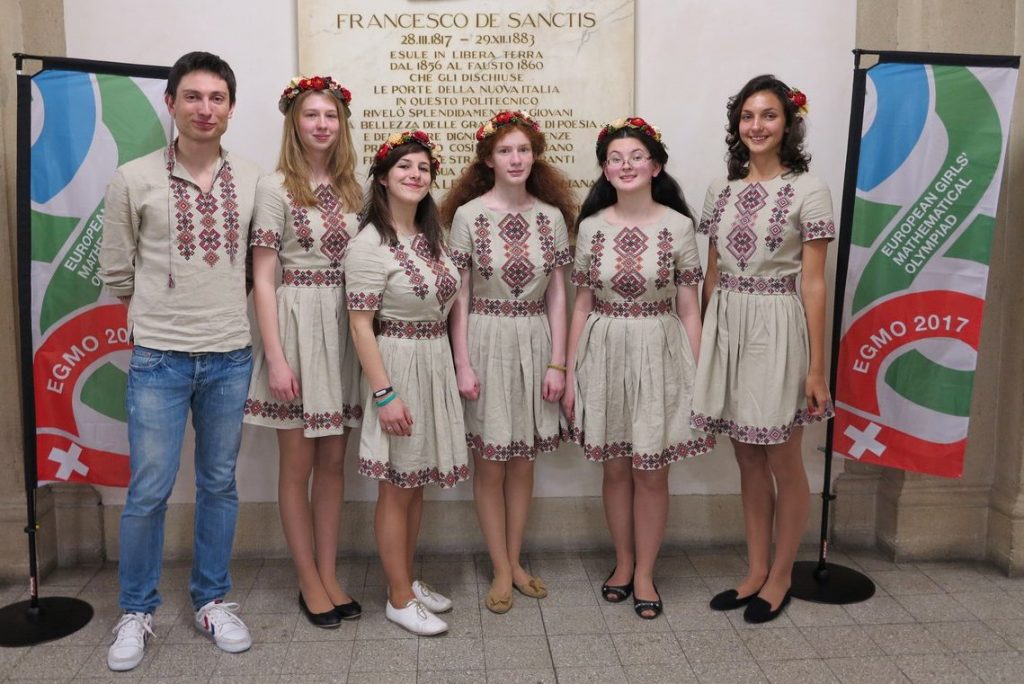 This was told by Ukrainian mathematician, doctor of physical and mathematical sciences, professor of Computational Mathematics with Taras Shevchenko National University of Kyiv Bohdan Rubliov.

During the competition, the team was solving three mathematical problems for 4.5 hours two days. Forty-four countries took part in the competition, with four representative from each country participating. Their results were added and thus determined the winning country.

European Mathematical Olympiad among girls is a mathematical competition for schoolgirls, which was first held in 2012 in Cambridge, UK.

This year the competition was held in Zurich, Switzerland.