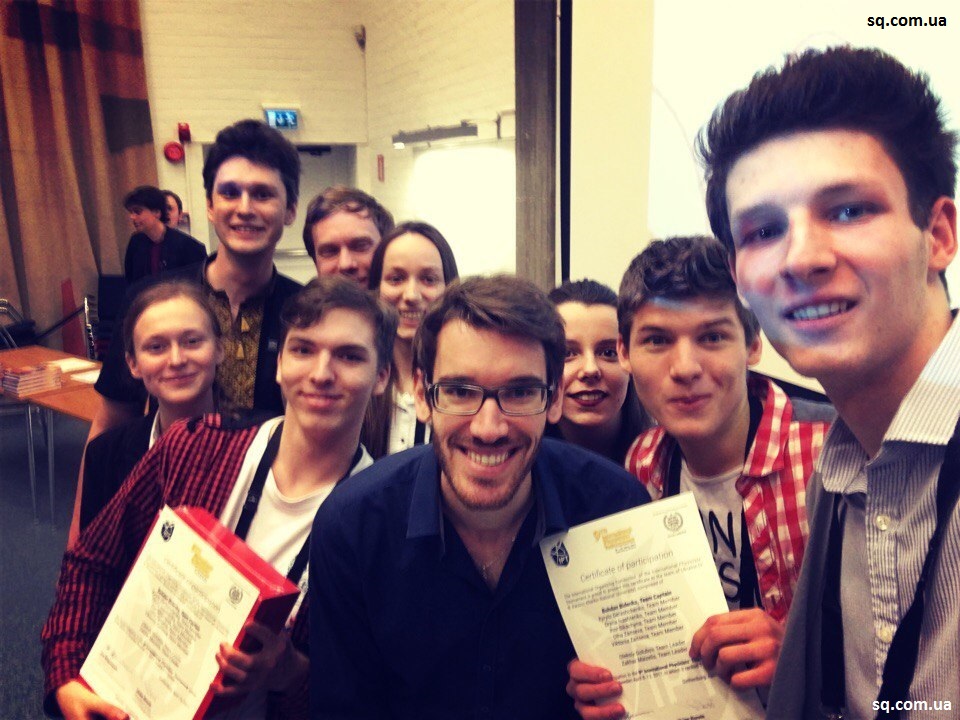 April 8th-13rd, Chalmers University of Technology (Gothenburg, Sweden) hosted the 9th International Physicists’ Tournament. The tournament was attended by representatives of 18 universities from Europe, Asia, the USA and South America. Three teams, including Ukrainian, made it to the final round. The team of V. N. Karazin Kharkiv National University won the finals, beating the teams of Chalmers University of Technology and Ecole Polytechnique of Paris. 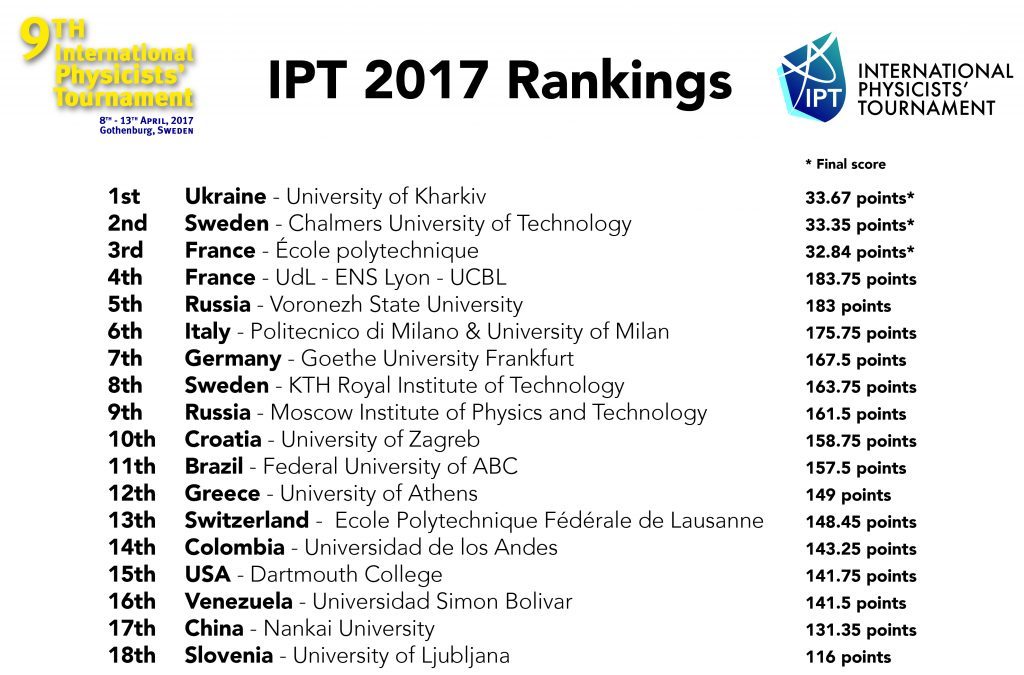