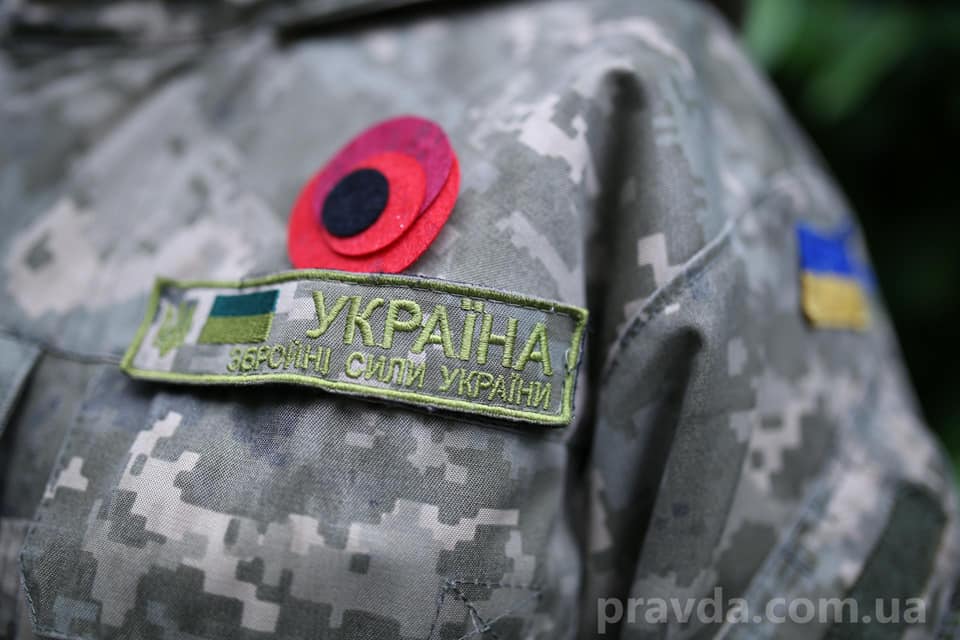 The Day of Remembrance and Reconciliation is not the oldest holiday in Ukraine. Meanwhile, its potential importance for Ukraine cannot be overestimated. Ukrainians should ultimately become free of the influence of Soviet propaganda and aware of the impossibility to celebrate a victory (if only the word is appropriate to the event, which took away the lives of about 16 million Ukrainians) with any symbols of Communism – ideology that is close to Nazism and on par with it inspired World War II.

In 2015, the Verkhovna Rada passed a law to ban the Communist Party and the use of any communist symbols in Ukraine. However, May 9 is still a holiday and a day off in Ukraine. It is the day imbued with communist ideology and symbols. Its cancellation will be definitely used by both Russia and all pro-Russian forces against Ukraine. On the other hand, any rallies on that day promote conflict and increase tension in Ukrainian society. This is what happened in some major cities of Ukraine on May 9.

On the morning of May 9 police arrested two people, who tried to open a banner with St. George ribbons, in the capital downtown. At the same time, according to police, supporters of May 9 celebrations planned to hold a mass action (about 1,500 participants). In order to maintain law and order about 4,000 police officers and National Guard servicemen arrived at the place.

Later, someone began to throw smoke bombs, eggs, potatoes and sticks at the police from the Organization of Ukrainian Nationalists office, which is located nearby. After that, OUN representatives unfurled banners and posters, calling to prevent the action, on the building. The police brutally attacked the office of the organization and arrested 24 people. OUN shared photos and videos on social media showing the consequences: broken windows, mess in the office and broken heads of Ukrainian nationalists. 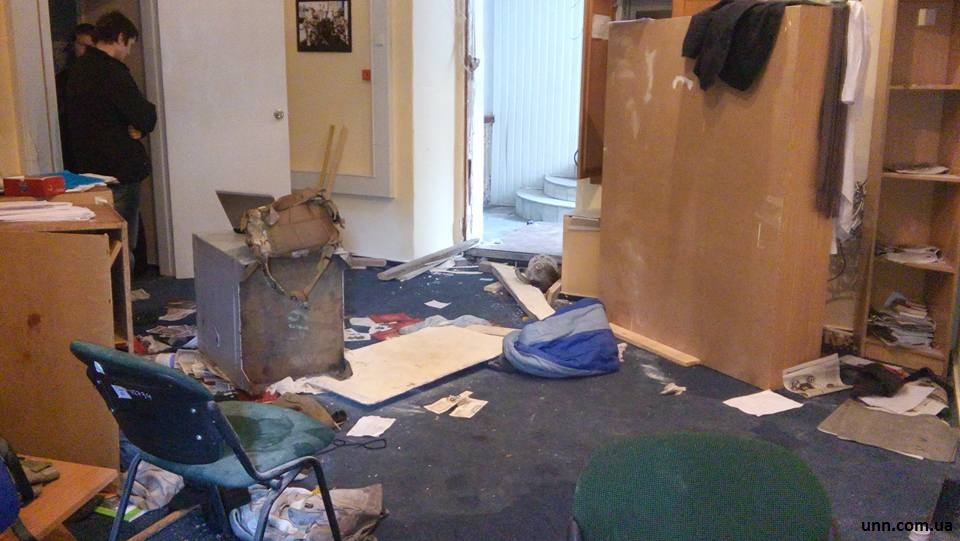 Clashes continued around the monument in the Park of Glory, where participants of the action headed, holding portraits of their relatives who fought in World War II and flowers. After they passed two lines of policemen, the participants confronted their opponents at the monument. The action resulted in scuffles, mutual insults and participants’ attempts to lay flowers to the monument. 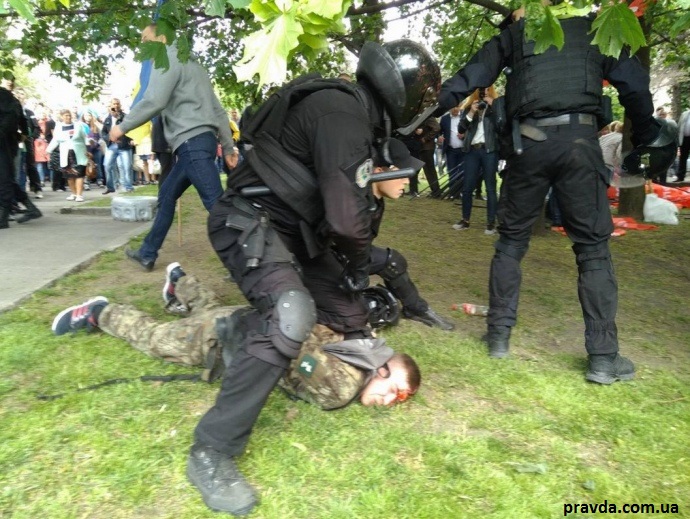 There was a mass brawl provoked by red flags. According to police, there were two conflicts: between activists and representatives of the Socialist Party, and during the Opposition bloc marching. The activists demanded that the demonstrators removed the flags.

All in all, 14 persons were hurt as a result of the above actions; 15 persons were detained by police. The law enforcers seized three rubber-bullet handguns, one gas gun, four knives and a tear gas spray.

After the official part, the Socialist party representatives held a demonstration with red flags in their hands. A few ATO veterans blocked their way and asked to remove the flags. Unidentified young burly men (widely known as “titushky”), who guarded the Opposition bloc campaign tents, started scrambles with the Ukrainian military. The arrays of policemen wielding truncheons and tear gas sprays joined them almost immediately. Titushky coordinated their actions. As a result of joint actions of the police and titushky, 11 activists and veterans were injured, two of them taken away by the ambulance.

A fight between participants of the Immortal Regiment march and patriotic activists took place near the mayor’s office (its participants march through the city with photos of their relatives who fought in World War II; the action was launched in Russia with propaganda purposes).

Some participants brought the USSR flags and held meetings where Soviet songs were played. The patriots were outraged by the fact and demanded to remove the forbidden symbols.

Some activists brought ironical portraits of the characters from the series “Game of Thrones” instead of portraits of relatives. 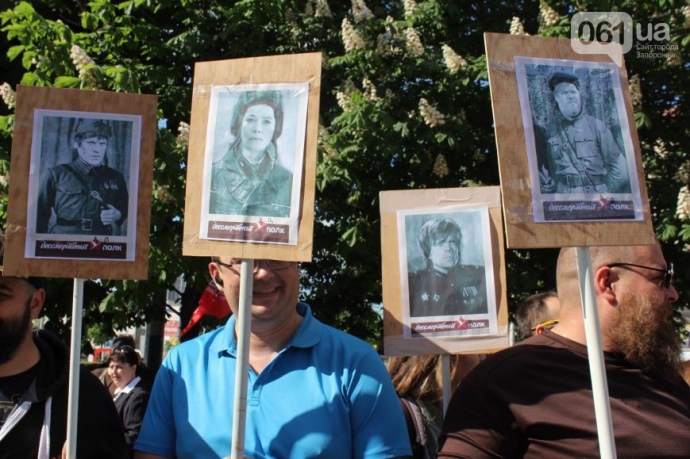 On May 9, during Victory Day celebrations in Ukraine, 80 people were taken to the police stations. According to police, more than 16 participants and eight policemen were injured during the events (six in Dnipro, two in Kyiv and Zaporizhia).