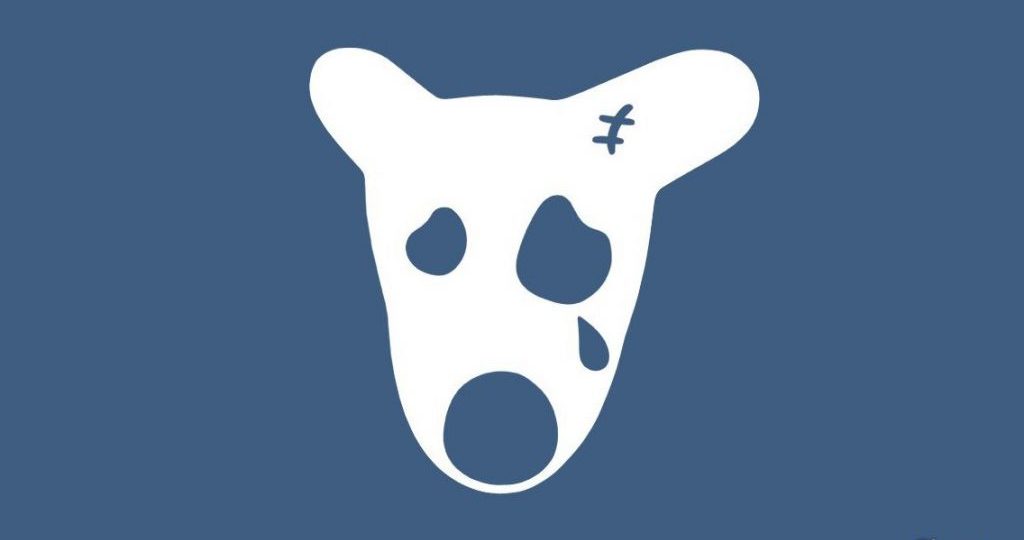 President of Ukraine Petro Poroshenko signed a decree on new sanctions against Russia, which, inter alia, include blocking access to Russian social networks. “VKontakte” and “Odnoklassniki”, and Russian search engine “Yandex”. The text of the decree was published on the official website of the President. In particular, the decree states that access will be blocked for three years. Providers will also have to block access to services of Mail.ru portal.

Monthly Ukrainian audience of “VKontakte” is almost 12 million people, and “Odnoklassniki” reach 5 million. These 17 million, represent 40.5% of the 42 million population of Ukraine, and attempts to block access is likely to receive extremely negative feedback – trust in the government will decrease even more.

The reaction of the media community and experts

The opinions of journalists and media experts are divided. Most media community representatives protested the decree, seeing it as attack on freedom of expression. “We are turning into Russia, except we have no oil” – commented philosopher Mikhail Minakov.

The rest of the experts openly delighted the decree. “If it will be possible to do this, this will be the greatest contribution to the protection of information sovereignty of Ukraine ever,” – commented Yevhen Fedchenko, StopFake founder.

Vitalii Moroz, Head of New Media at NGO “Internews Ukraine”, said that the logic of the authorities was to give another response from the government to Russian informational threat. These threats are real, but experts doubt if the decree is a good answer to them.

“This will be a significant blow to Internet freedom in Ukraine, and the country will deteriorate significantly its rating in the eyes of the international community,” – added Moroz.

Many experts noted that in XXI century limiting Internet access is physically impossible unless you build something like China’s national firewall.

“In Ukraine there are hundreds of ISPs that would rather follow the judiciary decision regarding blocking Internet resources. The court’s decision is a good reason, because it is based on specific offenses. Restricting access to websites requires large resources at the expense of providers. I suppose this decree is physically impossible to fulfill “- concluded Moroz.

Ukraine and the world

Until now the level of freedom of the Internet in Ukraine was assessed as “partially free”.