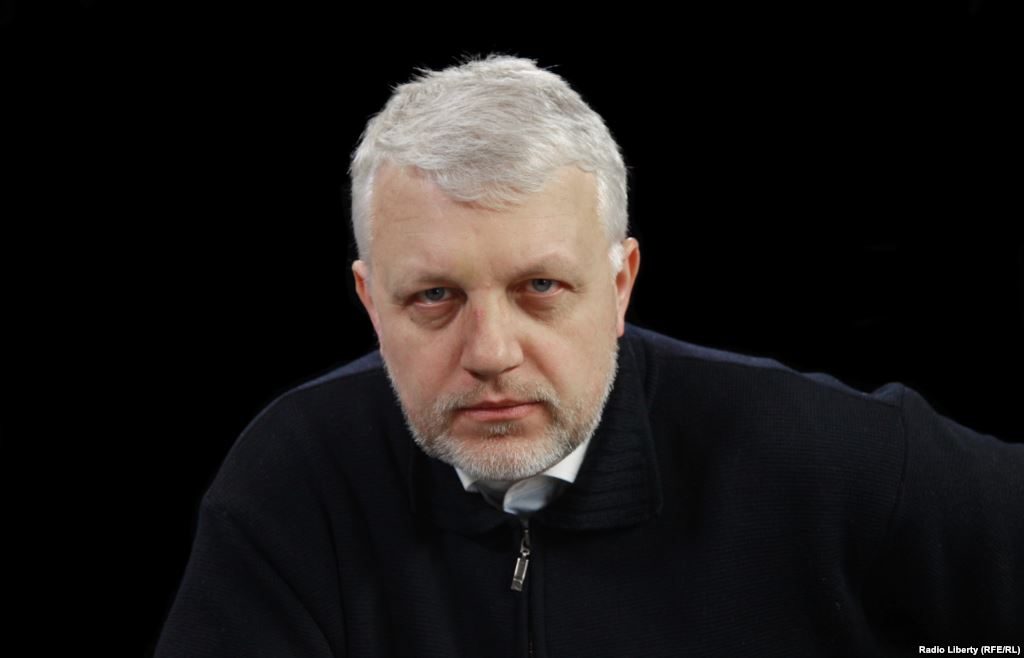 According to Sergiy Knyaziv, Head of National Police, the investigation in this case has not yet reached the finish line. “It is possible that mistakes have been made because that the murder is not yet disclosed,” – said Knyaziv.

On 10th May, the film about the murder of Pavel Sheremet was released.

The Security Service of Ukraine has confirmed that the confiscated records from surveillance cameras located in one of the houses on the Ivan Franko street in Kyiv in the investigation into the murder of journalist Pavel Sheremet, says the press center of the SBU.

“The SBU actually executed the orders in the investigation of the murder of the journalist. All orders are executed properly and in a timely manner, which was communicated to the National Police investigation team “,  the statement said.

We remind that journalist Pavel Sheremet was killed July 20, 2016, in Kyiv in a car explosion, in which he was driving.