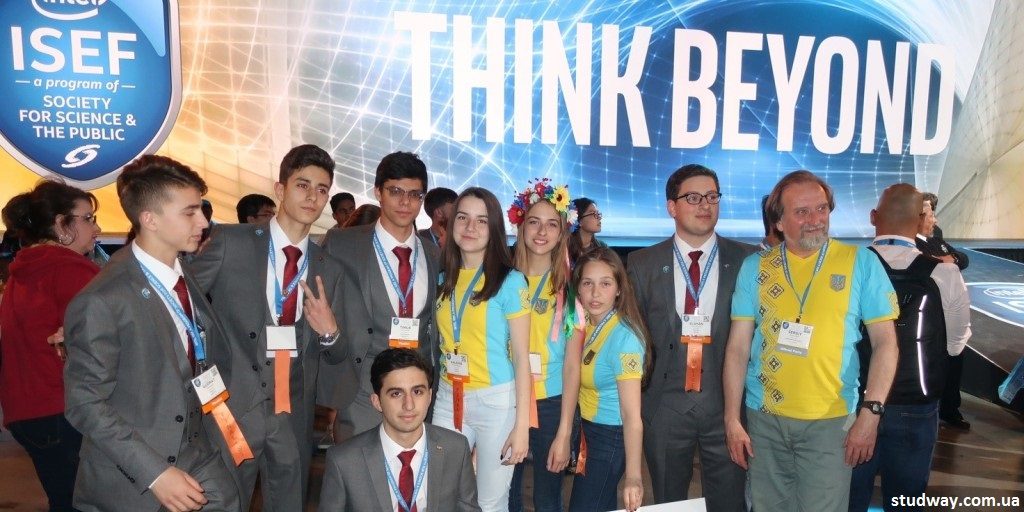 Ukrainian schoolgirl Valeriia Tyshchenko made it to top 5 winners of Intel ISEF (Intel International Science and Engineering Fair), held in Los Angeles. Valeriia came 4th among over 1,700 participants from 75 countries.

Intel ISEF is an international competition of scientific and engineering achievements for students between 13 and 18 years old. Competition exists in Ukraine for ten years, and the worldwide finals are held annually in one of the US cities. More than 20 of its winners became Nobel Prize laureates later.

Valeriia Tyshchenko is a tenth-grader from Kherson Physical and Technical Lyceum wo has been actively working on projects and presenting them in various competitions. In the final competition for Intel ISEF Valeriia received a prize for the project “The Converter of Three-Dimensional Oscillations into Electrical Energy”.

This is not the first win of representatives of talented Ukrainian youth in major international competitions this year. The list of our achievements includes victory at European Mathematical Olympiad among girls, victory in the International Physicists’ Tournament, and the second place at the Google Science Fair.