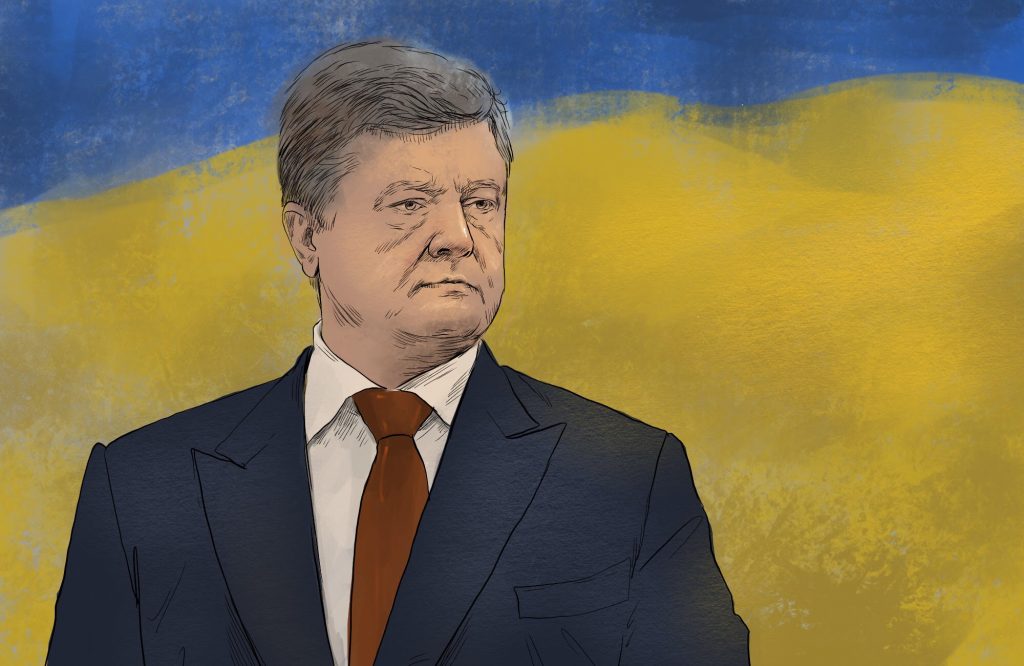 “Power is the way of managing things in your own way,” according to Ukrainian President Petro Poroshenko and his inner circle. This was his answer to the question: what does power mean to you? Over the past three years, President Poroshenko has had the opportunity to manage in his own way, he is the president of Ukraine.

People within the Ukrainian president’s inner circle are reluctant to talk about his internal working process, and if they do, they do so anonymously. Therefore, in order to understand how the president chooses his people, delegates and makes decisions, Hromadske spoke to the Presidential Administration’s leadership, the Petro Poroshenko Bloc faction and members of the Strategic Council, an informal body consisting of top state officials.

The Ukrainian president has managed his billionaire business with the help of his partners. They lead their separate ventures but he has the right to veto any of their decisions. The president transferred this business model to the running of the country, only adapting it slightly. For every action, whether it be staffing, collecting votes in the parliament, or military reform, a number of people on his team are always responsible for it. His officials call this “leadership by competition” and are not always thrilled by this. If there is one thing they all definitely know, it’s that the last word always lies with President Poroshenko.

This can be applied to another one of the Ukrainian president’s inherent features – micromanagement. The president immerses himself in the nuances of a wide variety of problems, such as calculating utility tariffs, purchasing new weapons systems, or a draft law on pension reform.

President Petro Poroshenko’s formal powers have not increased over the last three years. The president’s faction, the Petro Poroshenko Bloc does not have the majority in the Ukrainian Parliament. However, their coalition with the People’s Front party, the second largest party in Ukraine, created by former PM Arseniy Yatseniuk and former interim president Oleksandr Turchynov, and the loyalty of a significant part of the deputies elected by majority, have allowed the president to control most of government and law-enforcement appointments, which legally he is not responsible for. These appointments include the Prime Minister, the Prosecutor General and the head of the National Bank. Ukraine’s fugitive former president, Viktor Yanukovych, tried to legally fix the concentration of power by returning to the 1996 Ukrainian Constitution. President Poroshenko operates in a more subtle way.