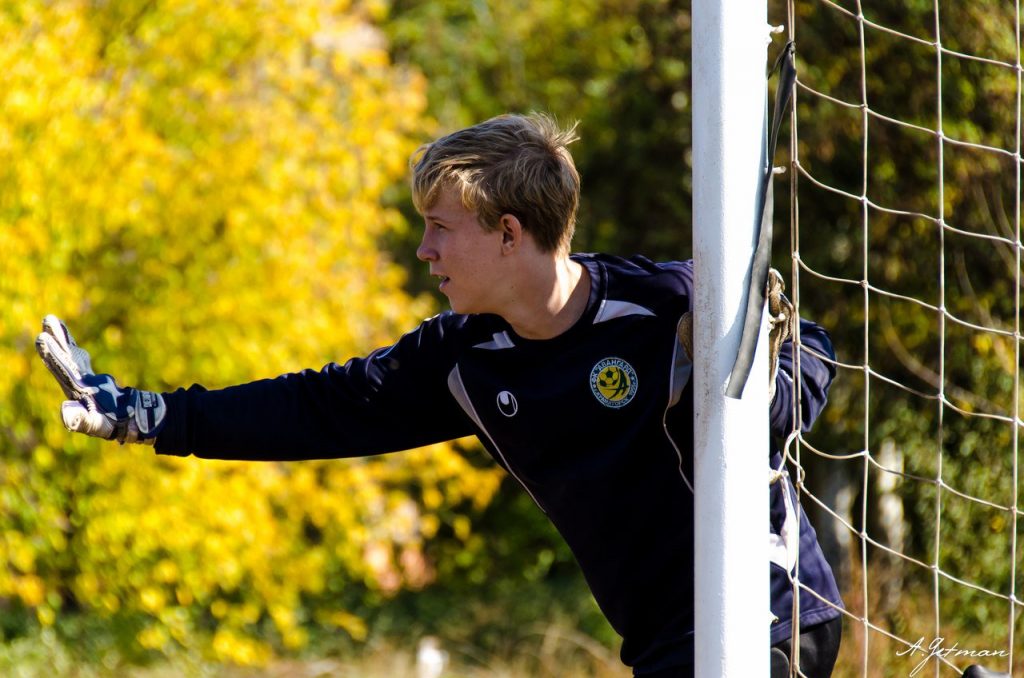 Russian state television will never tell of Stepan Chubenko. But even despite this, his story looks far too much like propaganda, fake or outright lies. You do not want to believe it, and after you read it the first time, you desperately want to forget it. However, its truthfulness is striking. Mother’s tears of grief, flowers on the coffin and everlasting memory living in the hearts of those who knew him.

On July 23, 2014, the 16-year-old Stepan Chubenko was returning from Kyiv to his home in Kramatorsk. He had bought a ticket and was not going to miss his train. Even despite the war, armed men with a characteristic Russian pronunciation on the checkpoints and the uncertainty awaiting him there. Because he could not do it otherwise. Because this was what made him join the rallies in support of the territorial integrity of Ukraine in Kramatorsk; it guided him when, taking no notice of the bombing, he ignored the danger and helped the elderly to go down to a shelter that was arranged in the basement of a neighboring house. And then he returned to them, bringing water.

After the start of occupation, in April, Stepan’s mother took him to her parents in Russia, but a month later he returned, declaring that he did not want to hide “like a rat” when the country was getting through hard times.

Finally, he did something quite reckless: at his own risk and fear, Stepan removed a flag of the self-proclaimed “Donetsk People’s Republic” from a flagpole on the city square in then occupied Kramatorsk. Then he stayed in Kyiv, but not long. He had to return to Kramatorsk – to his home, family and football team. Stepan was a goalkeeper of Kramatorsk “Avangard” youth team.

Two weeks before those events Ukrainian troops had liberated the city, but had not set up direct rail link between Kyiv and Kramatorsk yet. So Stepan was going by train to Donetsk. It was there that the boy got into the hands of militants from the battalion “Kerch” because of a blue-and-yellow ribbon on his backpack.

On July 28, the teenager was shot, and his body, with traces of torture on it, was found only in early October.

Stepan was buried in his native Kramatorsk in November 2014. This was one of the rare cases when most of those who came to the funeral were young people, and the coffin was all covered in flowers.

On July 24, 2015 and 2016, Kramatorsk hosted the annual tournament in memory of Stepan Chubenko. “We, Styopa’s parents, would like to express our gratitude to “Kramatorka” ultras, because they have ordered the banner with our son’s photo, and now people know about our son in all the cities where “Avangard” plays. The guys buy the Cup for two consecutive years now. We appreciate the help of all involved in commemorating our son […] Thanks to all the audience. I know that some of you came from Slovyansk, Druzhkivka, and Kostyantynivka. I think that the game has not disappointed them. Thanks again to everyone for the memory of our son!” said Stepan’s mother.

On the eve of the second tournament, Stepan was honored with the volunteers’ award – “People’s Hero of Ukraine”.

The news about detention of Vadym Pogodin , the commander of the illegal armed group “Kerch,” on June 20 in Yalta came like a bolt from the blue, because he is wanted by Kramatorsk police rather than by Russian or Crimean police in connection with murders and kidnapping. 16-year-old Stepan Chubenko was also killed by Pogodin’s militants.

Moreover, according to the media, Pogodin is currently in Simferopol detention center. The self-proclaimed Crimean authorities are going to extradite Pogodin to Ukraine, according to the Interpol diffusion and agreements between Russia and the international police.

After July 6, 2014, the war did not return to Kramatorsk. Stepan Chubenko would be happy about this fact like every prudent Ukrainian is. He could walk around the town with his knapsack and a blue and yellow ribbon on it. The only thing he left behind him is memory of him.

Now, on the eve of the third annual tournament in memory of Stepan Chubenko, there is hope that his torturer and murderer will suffer a just punishment.