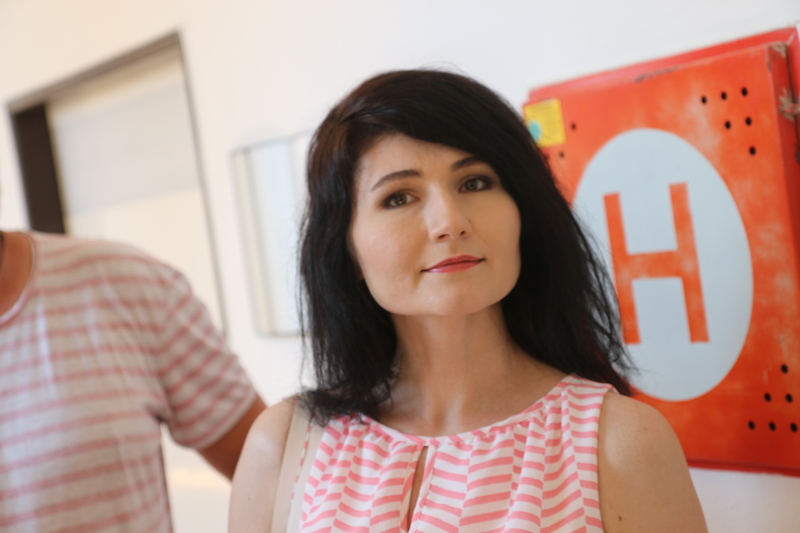 On June 28, a regional court in Ostrava, the Czech Republic, ruled to liquidate the organization that calls itself “an honorary consulate” of the so-called “Donetsk People’s Republic”. The court recognized the organization illegal, reports the Czech media Novinky.

With its decision, the court also established an official actor to deal with the liquidation, so that all the formalities are settled. However, the decision is not final as the “consulate” considers it being politically motivated and is going to file an appeal.

Foreign Affairs Minister of the Czech Republic asked for the court ban last autumn already, however, the court asked for additional information.

The so-called “’DPR’ mission” opened in Ostrava last year and was headed by the Czech activist sympathetic with the official Russia Nela Liskova. The Ministry of Foreign Affairs of the Czech Republic released a statement saying that the center is not an official diplomatic mission and later filed a complaint to the court.

The Czech Ministry also emphasized that Liskova was using the title of the “honorary consul” illegally. Procedurally it is within the area of responsibility of the Foreign Affairs Ministry, and Liskova thus violated the law pertinent to the Vienna Convention on Consular Relations.

To remind, the organizers of the “’DPR’ diplomatic mission” in the Czech Republic are linked to the Russian organizations financed by Kremlin.

Check out how it all began with UCMC’s material “Diplomats with a gun”: how the “DPR” creates a myth about its consulate in the EU.