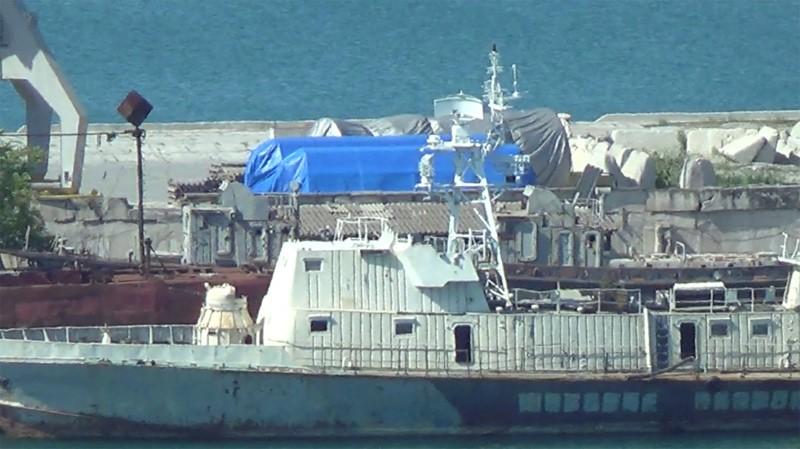 UCMC presents the latest updates on the situation with Siemens turbines Russia illegally intends to use in Crimea. The following is the official press release of the company, the original text is available here.

Siemens has received credible information that despite all recent and previous efforts all four gas turbines that were delivered in the summer of 2016 for the project in Taman, Southern Russia, have since been locally modified and illegally moved to Crimea against clear contractual agreements. This development constitutes a blatant breach of Siemens’ delivery contracts, trust and EU regulations.

Siemens continues to pursue criminal charges against the responsible individuals at our customer, TPE, as well as legal actions that are intended to halt any other deliveries to Crimea and ensure that any equipment that has already been dispatched is returned to its original destination, Taman. Siemens also renewed its offer to buy back the equipment and annul the original contract.

Siemens’ internal task force rigorously investigates all units and relevant partners in Russia. To prevent any shipping of equipment or rendering of services that could violate export control regulations, Siemens has also reviewed its relevant investments in, and licensing agreements with, Russian companies associated with the matter. In addition, Siemens is reviewing all potential collaboration between its subsidiaries and other entities around the world with regard to deliveries to Russia.

At this point, Siemens is taking four decisive steps:

1. Siemens will fully divest its minority interest in the Russian company Interautomatika, which offers products and services for power-plant instrumentation and control systems.
2. Siemens has initiated the termination process of a license agreement with Russian companies in the area of equipment supply for combined-cycle power stations.
3. Siemens will halt power generation equipment deliveries from existing contracts to state-controlled customers in Russia for the time being. During that time, Siemens is implementing an additional controls regime that is exceeding legal requirements by far. This new, permanent mechanism is designed to ensure that potential future deliveries only get dispatched once Siemens has confirmed that the equipment can be installed at the final and contractually-agreed destination. This will include Siemens controlled delivery and installation on the foundation by Siemens personnel. New business engagements in gas turbine power generation equipment in Russia will be solely executed by its majority-owned SGTT joint venture and its wholly-owned subsidiary, OOO Siemens, Moscow. All new engagements would be subject to the new, permanent control mechanism.
4. In addition, the two employees representing Siemens on IA’s supervisory board will be exchanged or hold their office in abeyance, respectively, with immediate effect while Siemens conducts an investigation into the matter.

Siemens is a reliable and responsible partner to its customers around the world and complies with all export control regulations. Based on the advanced state of ongoing investigations, Siemens has not uncovered any indications of possible violations of export control regulations. Nevertheless, Siemens will again take immediate and decisive action if it discovers any further indications of such activities.

Recall that Russia has transferred four Siemens turbines intended for the project in Taman to the occupied peninsula. Russia plans to use turbines for new Crimean TPPs.

According to RIA Novosti, the company subsequently filed lawsuits against those involved in the supply of its turbines to the occupied Crimea. The defendants on the claim are OJSC “VO ‘Technopromeksport'”, LLC “VO ‘Tekhnopromeksport'” and “Siemens Gas Turbine Technologies Ltd.” (a joint venture of Siemens and Russian company “Power Machines”).