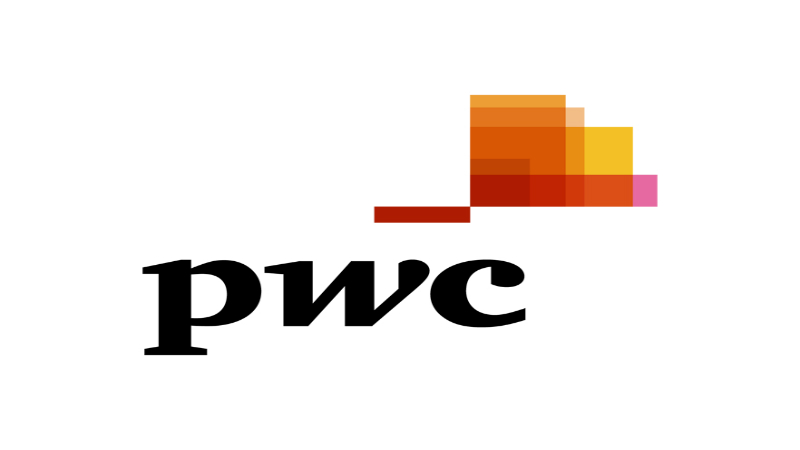 Ukraine Crisis Media Center publishes the translation of an article by Economichna Pravda regarding one of the most expensive purchases by the Ukrainian government, namely Ukraine’s biggest commercial bank – Privatbank, purchased upon the audit conducted by PwC.

National Bank of Ukraine removed the PricewaterhouseCoopers Audit LLC (the Ukrainian subsidiary of PwC – Economichna Pravda) from the registry of the companies authorized to audit banks.

Respective decision was adopted on July 20 by the National Bank board upon the recommendation of the Committee for the audit of Ukrainian banks, reports the NBU.

The rationale behind this decision was PricewaterhouseCoopers Audit LLC’s report verifying the misrepresented information on financial and commercial activities of Privatbank. In particular, this concerns the information on credit exposure and regulatory capital.

“The audit findings by PricewaterhouseCoopers Audit LLC failed to highlight risks faced by Privatbank, which led to the bank being declared insolvent and nationalized, with substantial recapitalization costs borne by the state,” reports the National Bank.

Already back in 2017, the National Bank of Ukraine stated that PricewaterhouseCoopers estimated the securities in Privatbank being several times higher than their actual cost.

The director of the risk assessment department at the National Bank of Ukraine Ihor Budnyk said that PwC were providing assessment and audit services at the same time. According to him, it represents a conflict of interests.

“According to the international standards, they cannot combine these two activities for one client, as while the audit is being made re-assessment of the assets is conducted. They need to engage an independent assessor,” said the head of the risk management department at Ukraine’s National Bank Tetyana Sirosh.

According to her, almost all the company’s reports had serious inconsistencies.

Sirosh adds that the National Bank also finds the general assessment approach questionable: “The subject of the assessment was the actual business, the income generated by production, however, an immovable property doesn’t work without equipment.”

“We inquired the company’s director and the assessor about the assessment they made. They told us they did not think it was necessary to conduct an assessment that deep on this object,” she said.

On December 21 Privatbank was officially transferred to the state property. Later the Ministry of Finance and the National Bank discovered the need for Privatbank’s additional capitalization for UAH 148 billion (almost six billion US dollars).