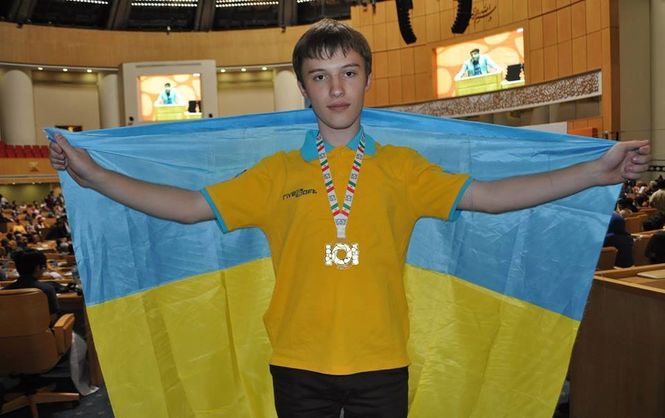 Anton Tsypko, a schoolboy from Kirovograd region received a gold medal at the 29th International Olympiad in Informatics among students IOI-2017 held in Tehran (Iran).

“The best indicator among Ukrainians was shown by Anton Tsypko – a gold medal, 414 points out of a possible 600. Overall, in the personal score, Ukrainian finished eighth – the best result among Ukrainians since 2006”, said journalist Anton Pavlushko.

The journalist also noted that the silver awards were won by Stanislav Tomash (11th grade, Uzhgorod) and Ilya Koval (10th grade, Kharkiv). The youngest participant of the Ukrainian national team, 9-year-old Nazariy Denga from Kremenchuk, received a diploma of the participant of the International Olympiad.