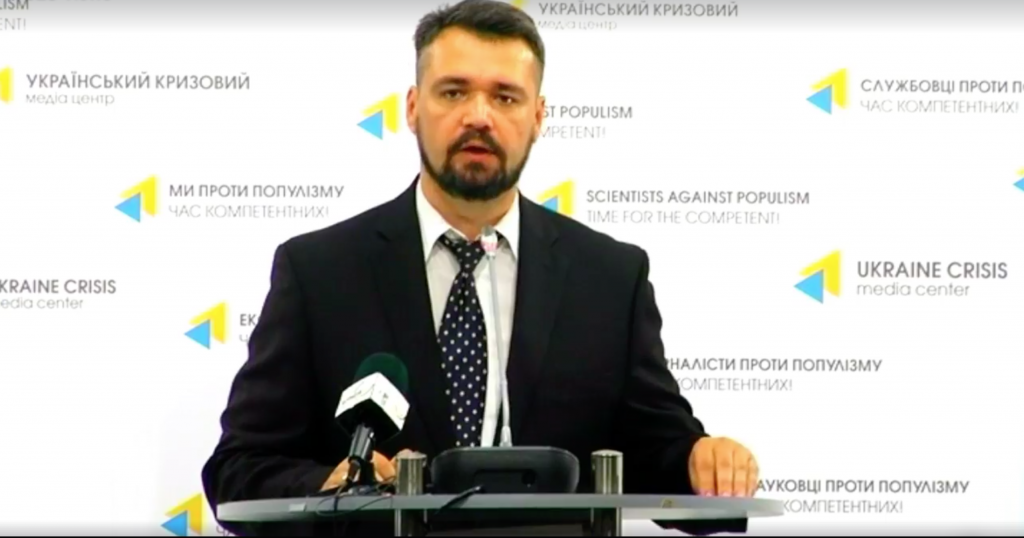 Last week, we noticed the decreasing dynamics of armed provocations and instances of heavy weapon use at the frontline by the Russian proxies. The daily number of enemy cease-fire violations ranged between 18 and 35. Similarly, the enemy reduced the number of heavy weapons use that is prohibited by Minsk agreements – 41 instances during the last week, which is approximately 24% of all 173 truce violations, reported Ukrainian Ministry of Defense spokesman Vilyen Pidgornyy at a weekly briefing held at Ukraine Crisis Media Center.

Last week, Russia-backed militants continued to engage positions of Ukrainian Armed Forces with mortars and grenade launchers. On August 21 and 22, invaders opened mortar fire of medium intensity against Krymske and Novooleksandrivka respectively. On August 24, Russian proxies two times opened mortar fire against Katerynivka, having discharged nearly 25 mortar bombs toward positions of the Ukrainian army. In the subsequent days, the intensity of enemy fire significantly decreased – down to one cease-fire violation per day on Friday and Saturday.

Last week, the intensity of the enemy fire in the sector was the highest. Invaders engaged positions of Ukrainian defenders in Avdiivka area on a regular basis. On August 21, Russia-trained militants opened complex fire with mortars, grenade launchers, IFVs and small arms against positions of Ukrainian Armed Forces in Zaitseve and Avdiivka. Ukrainian service members were forced to open fire in response.  The total number of mortar bombs fired against the defence posts of Ukrainian army near Zaitseve and Avdiivka that day totaled 90. On August 24, Russia-equipped militants fired 25 mortar bombs at Troitske. On August 25, invaders opened mortar fire against Avdiivka. On Saturday, pro-Russian militants engaged Avdiivka and Zaitseve with small arms.

Last week, the daily number of cease-fire violations by the enemy ranged between 7 (on August 23) and 16 (on August 21).

The total number of confirmed casualties amongst Russian proxies is 9 killed and 17 wounded over the week. The enemy took most of its casualties near Horlivka and in the south of the Mariupol sector.

Over the week, Ukrainian troops registered 7 episodes of hostile drones conducting aerial reconnaissance at the frontline in eastern Ukraine.

Over the previous week, Russia delivered over 1,500 tons of fuel and 5 main battle tanks to the occupied territories of eastern Ukraine. Additionally, Russian government sent the 68th so-called “humanitarian” convoy with an unidentified cargo consisting of 56 trucks to its proxies in eastern Ukraine.

Last week, two civilian women were wounded in the conflict area. Both of them suffered injuries as a result of a booby trap explosion in Mariupol sector.

During the previous week, seven private homes and four non-residential buildings were damaged as a result of enemy shellings. These incidents took place in Horlivka suburbs, Donetsk sector, and in Maryinka, Mariupol sector. Six of them were completely destroyed.

Last week, Ukrainian authorities arranged for access and safe passage through government checkpoint of the eight trucks loaded with humanitarian aid for civilians living in the temporarily uncontrolled territory of eastern Ukraine. Ninety-two tons of medicine and building materials were provided by the International Committee of the Red Cross.