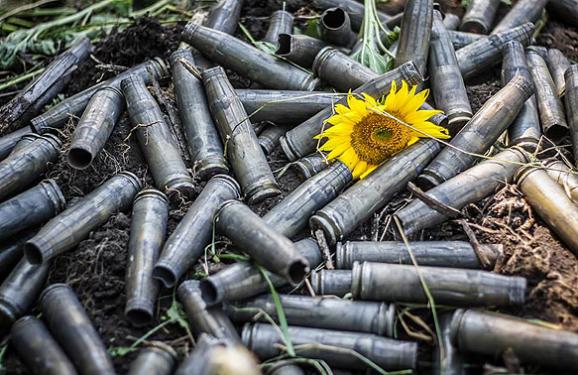 On September 12, Office of the United Nations High Commissioner for Human Rights published the latest Report on the human rights situation in Ukraine (16 May to 15 August 2017). The following are the excerpts containing the key quantitative indicators presented in the report.

An additional 298 civilians, including 80 children, were killed as a result of the MH17 plane crash on 17 July 2014. The total number of conflict-related civilian injuries is estimated to be between 7,000 and 9,000.

As of 15 August 2017, the public database of the National Police of Ukraine listed 1,476 individuals who went missing in the conflict zone since mid-April 2014. According to the Main Department of the National Police in Donetsk region, 1,646 individuals have gone missing in the region since the beginning of the conflict. According to the ‘ombudsperson’ of the ‘Donetsk people’s republic’, 509 individuals are registered as missing. OHCHR believes these figures reflect only the numbers of applications for the search of missing persons received by the various actors. Some people may be included in multiple lists while the whereabouts of others listed may have already been established.

Exchanges of individuals deprived of liberty

During the reporting period, no progress was observed in the implementation of the ‘all for all’ exchange stipulated by the Minsk agreements. The Working Group on Humanitarian Issues of the Trilateral Contact Group continued to discuss the issue in Minsk, meeting twice a month. As of 31 July 2017, the Government continued to urge for the release of 137 individuals whom it believes remain in captivity of the armed groups, while the latter acknowledged only 71 of those individuals. As of 11 August, the armed groups sought the release of 502 individuals from the Government, including some who are not held in custody. OHCHR considers it essential that within the exchanges, individuals are not relocated to the other side of the contact line against their will.