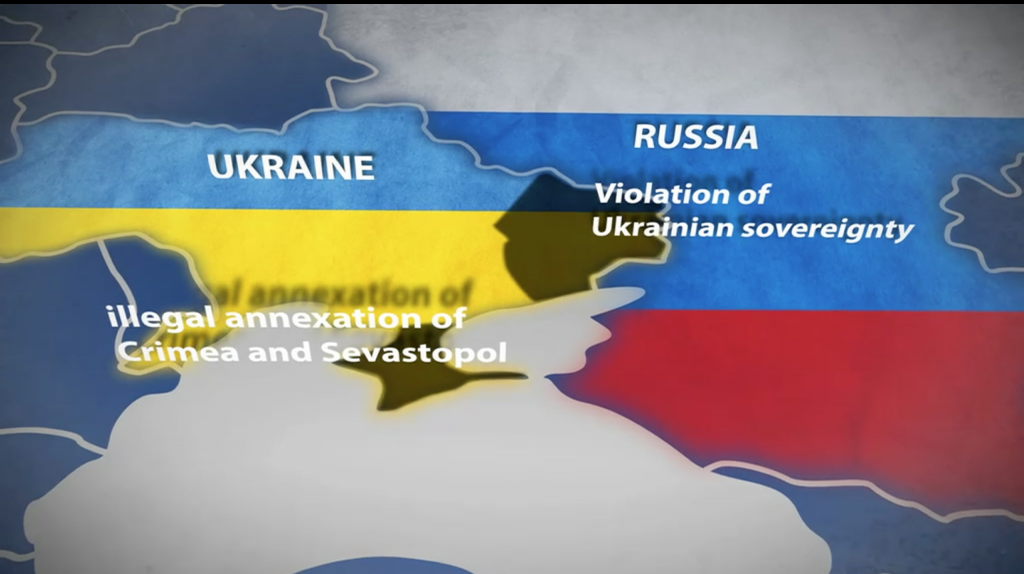 The following is the overview of the EU restrictive measures introduced against Russia in response to the crisis in Ukraine, originally published by the European Council.

Since March 2014, the EU has progressively imposed restrictive measures against Russia. The measures were adopted in response to the illegal annexation of Crimea and the deliberate destabilisation of Ukraine.

Below you can find more information on each type of restrictive measures.

In 2014, the EU-Russia summit was cancelled and EU member states decided not to hold regular bilateral summits. Bilateral talks with Russia on visa matters as well as on the new agreement between the EU and Russia were suspended.

Instead of the G8 summit in Sochi, a G7 meeting was held in Brussels on 4-5 June 2014. Since then, meetings have continued within the G7 process.

EU countries also supported the suspension of negotiations over Russia’s joining the Organisation for Economic Co-operation and Development (OECD) and the International Energy Agency (IEA).

153 people and 40 entities are subject to an asset freeze and a travel ban because their actions undermined Ukraine’s territorial integrity, sovereignty and independence.

In March 2014, the Council decided to freeze the assets of individuals responsible for the misappropriation of Ukrainian state funds. These measures were last extended in March 2017 until 6 March 2018.

Restrictions on economic relations with Crimea and Sevastopol

The Council adopted restrictive measures in response to the illegal annexation of Crimea and Sevastopol by the Russian Federation.

The measures apply to EU persons and EU based companies. They are limited to the territory of Crimea and Sevastopol.

In March 2015, EU leaders decided to align the existing sanctions regime to the complete implementation of the Minsk agreements, foreseen for the end of December 2015. Since this did not happen, the Council extended economic sanctions until 31 July 2016.

Restrictions on economic cooperation were introduced by EU leaders in July 2014: