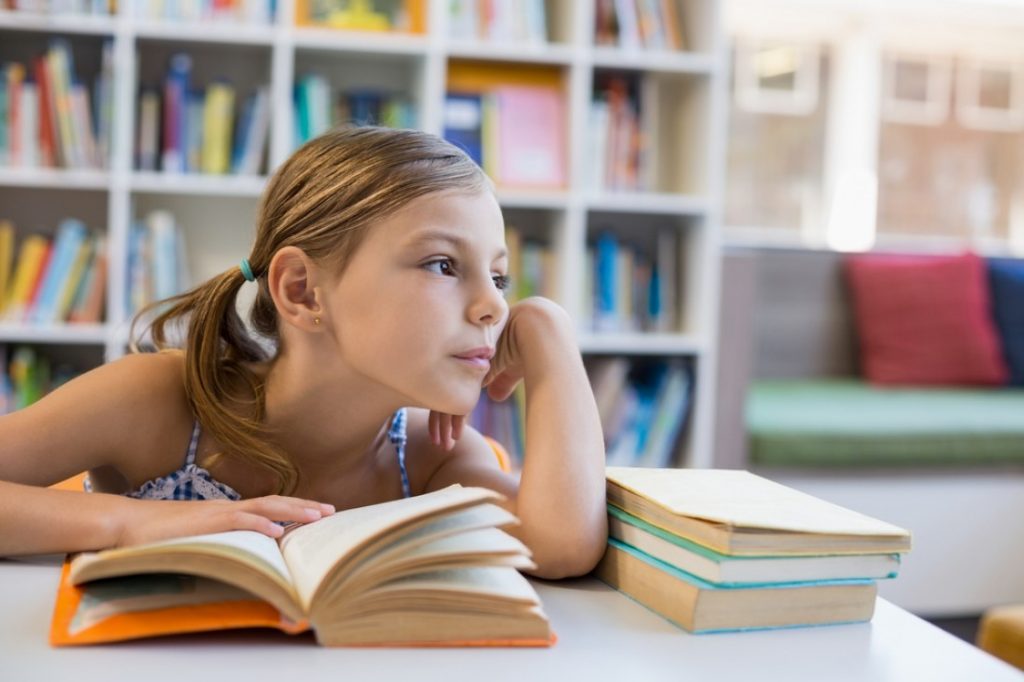 Despite the controversy caused by the article 7 of the law that decreased the term when national minorities may get educated in their native language, Ukraine’s President Poroshenko signed and thus enacted the law on September 25. The law was voted by 255 MPs.

The new law foresees the right for the national minorities to be educated in their native language at the pre-school and primary school level. Starting from the secondary school level children will be educated in the official language – Ukrainian. Ukraine’s Foreign Affairs Minister Pavlo Klimkin in a comment to a Ukrainian media said: “We aim at expanding the education in Ukrainian not at taking away that in the language of the national minorities”.

However on September 19 the Parliament of Hungary approved a resolution condemning the new Ukrainian education law. The Parliament of Romania also adopted a declaration expressing concern over the new law. Hungarian authorities even called on President Poroshenko not to sign the law in question.

According to the Ukrainian authorities, the law is the basis for the comprehensive educational reform set to increase the quality of education as well as bring it in line with the EU standards. “It is one of the key reforms, there is no other reform that the country’s future depends on as much as on this one,” noted President Poroshenko.

The President emphasized that the law guarantees equal opportunities for all as it makes sure each graduate has the knowledge of the official language, required for a successful career in Ukraine. At the same time the head of the state emphasized the importance of securing the rights of the national minorities residing in Ukraine. “Ukraine has been demonstrating the attitude to the rights of the national minorities that corresponds to our international commitments and to the EU standards (…) and will keep doing so,” said President Poroshenko.

Ukraine will also turn to the Council of Europe and will continue consultations with international partners re the controversial article of the new education law.