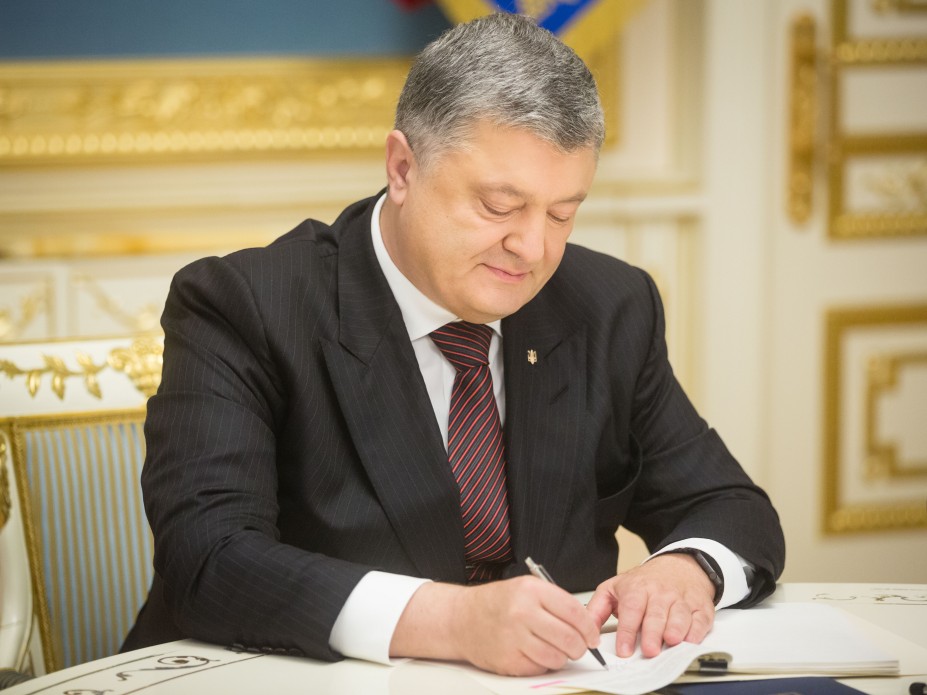 On October 6, the Verkhovna Rada adopted two very important laws on Donbas: law 7163 “On the Aspects of State Policy of the Restoration of Ukraine’s State Sovereignty over the Temporarily Occupied Territories of Donetsk and Luhansk Regions” and law 7164 “On Creation of Necessary Conditions for Peaceful Settlement of the Situation in Certain Areas of Donetsk and Luhansk Regions”. UCMC has prepared an article explaining what these laws provide for and describing the reaction of Ukraine’s partners and opponents.

Long way to the adoption of the laws

Draft law 7164: What conditions for a peaceful settlement of the situation it provides for

Draft law 7163: What are the special aspects of state policy ensuring the state sovereignty of Ukraine?

An hour after the adoption of the first law, the Rada supported the second presidential bill “On the Aspects of State Policy of the Restoration of Ukraine’s Sovereignty over the Temporarily Occupied Territories of Donetsk and Luhansk Regions.”

The document defines the temporarily occupied territories in Donetsk and Luhansk regions as: the land territory and its internal waters within the limits of separate districts, cities, towns and villages, where the military forces of the Russian Federation and Russian occupational administration have established and carry out the occupying government and general control; internal sea waters and the territorial sea of Ukraine adjacent to the same land territory; airspace over these territories. The boundaries of the temporarily occupied territories in Donetsk and Luhansk regions are determined by the Ministry of Defense based on the proposal of the General Staff of the Armed Forces of Ukraine. The draft law states that the activities of the Russian military and the Russian occupation administration are illegal, and any act issued in connection with such activity is invalid and does not create any legal consequences.

It is noted that activities aimed to ensure national security and defense, restrain and repulse the Russian armed aggression in Donetsk and Luhansk regions involve the Armed Forces and other military formations (Security Service of Ukraine (SBU), Foreign Intelligence Service, State Service for Special Communications and Information Protection, the National Guard, the State Border Guard Service, the State Protection Office, the State Special Transport Service), the Ministry of Internal Affairs, the National Police, and others, the leadership of which is assigned to the Joint Operational Headquarters of the Armed Forces.

In addition, the document contains a number of provisions regarding a case of martial law.

The bill also stipulates that individuals and legal entities shall retain their property rights of any kind, including real estate, namely land plots located in the temporarily occupied territories.

First reaction: does everyone approve of the law?

President of Ukraine Petro Poroshenko emphasized in his appeal that the law on the restoration of Ukraine’s sovereignty in Donbas strengthens the legal basis for the use of the Armed Forces of Ukraine and expands their capabilities in the region, buttresses arguments for providing defense weapons to Ukraine and deploying the UN peacekeeping mission in Donbas.

Iryna Herashchenko, First Deputy Chairperson of the Verkhovna Rada of Ukraine, said that the presidential bill arms our diplomats for the continuation of anti-Russian sanctions.

Roman Semenukha, a deputy from the Samopomich faction, which strongly opposed the laws, said that the adoption of this law is treason. “The law on the reintegration of Donbas was only a veil required to promote another law on the extension of a special status for Donetsk and Luhansk regions.”

Samopomich faction compared voting for the special status of Donbas and simulating the recognition of Russian occupation with voting for the Constitution with the Black Sea Fleet in Crimea and the infamous Kharkiv agreements under which the fleet was left there.

France and Germany as participants in the “Normandy format” welcomed the adoption of the law on special order of self-government in certain areas of Luhansk and Donetsk regions.

“Germany welcomes today’s decision to extend the provisions on the special status of Donbas. We reaffirm our commitment to a peaceful resolution of the conflict within the framework of the Minsk process,” the Embassy of Germany in Ukraine reports. Besides, French Ambassador to Ukraine Isabelle Dumont personally praised the adoption of the law extending the special order of local self-government in the east of Ukraine.

The Embassy of Japan on its Facebook page expressed hope that the extension of a special order of local self-government in Donbas will contribute to a peaceful settlement of the conflict. This is reported by the Embassy of Japan in Ukraine on Facebook.

As to Russia, the Kremlin did not like the adopted laws. The press secretary of the Russian President Dmitry Peskov claimed that the formulation of the Ukrainian bill on the reintegration of Donbas is acceptable neither de jure nor de facto. “This law is quite declarative in nature. There is an article where the Russian Federation is called the aggressor. And the Minsk accords are not mentioned in it,” Peskov said, according to RIA Novosti. Putin’s press secretary noted that such formulations are unacceptable for Russia.

Rodion Miroshnik, representative of the self-proclaimed Luhansk People’s Republic in the political subgroup for Ukraine said that the law on the status of Donbas is only an imitation of the implementation of the Minsk Agreements because the document is not being implemented. Representatives of the so-called “DPR” so far have not commented on this topic.