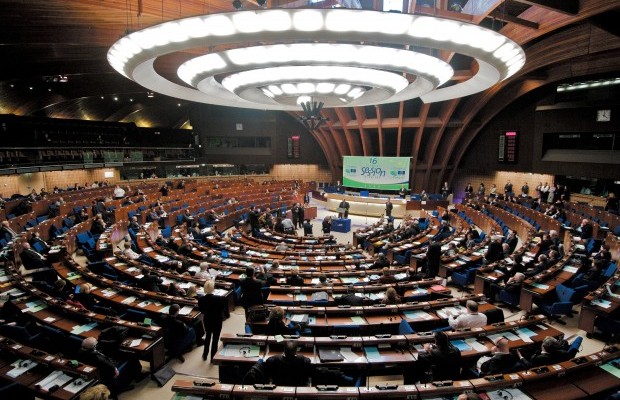 UCMC offers to your attention the translation of a news piece by Europeiska Pravda, devoted to the reaction of the PACE to Article 7 ( the language of education) of the recent Law of Ukraine “On Education”.

The Parliamentary Assembly of the Council of Europe adopted a decision after an urgent debate regarding recommendations to Ukraine regarding its recent Law “On Education”.

The PACE decision strongly condemns the fact that the Verkhovna Rada had changed Article 7 of the Law without consulting with representatives of national minorities. The Assembly also appealed to Ukraine to take into account all the recommendations of the Venice Commission [Ukraine has already submitted the Law for examination, the decision is expected to be presented at the December session of the Venice Commission – UCMC], as well as to make appropriate amendments to the law on education. Meanwhile, the PACE (contrary to the position of the speaker, representative of Estonia Andres Herkel) stated that now, before the adoption of the expert opinion, there are “a number of legal issues to the law.”

As a result of the debate, the Assembly approved most of the amendments proposed by the deputies from Romania and Hungary.

In particular, Hungary and Romania opposed the idea of “mixed learning”, for example, teaching 60% of subjects in Ukrainian and 40% in minority languages [more information on this is available in our explainer on education reform in Ukraine – UCMC]. Moreover, the Assembly removed from the document all references to the fact that teaching “exclusively in minority language” (without teaching a part of the subjects in the state language) negatively affects the children themselves due to the reduction of their competitiveness in the labor market and the impediment of admission to higher education institutions.

The Assembly rejected two amendments with a marginal difference in votes. The first one proposed to delete the references to Ukraine’s right to protect the state language and the fact that the language unites the state. The second sought to exclude from the document the statement about the absence of state schools providing full education in Ukrainian (or in languages of other minorities) in Romania and Hungary.

At the same time, the Assembly recommended that Kyiv adopt a separate Ukrainian language teaching method for children who are representatives of national minorities.

In addition, on October 13 a rally  “Self-determination for Transcarpathia” is to take place in Hungary. The Ministry of Foreign Affairs of Ukraine has already issued a protest note.