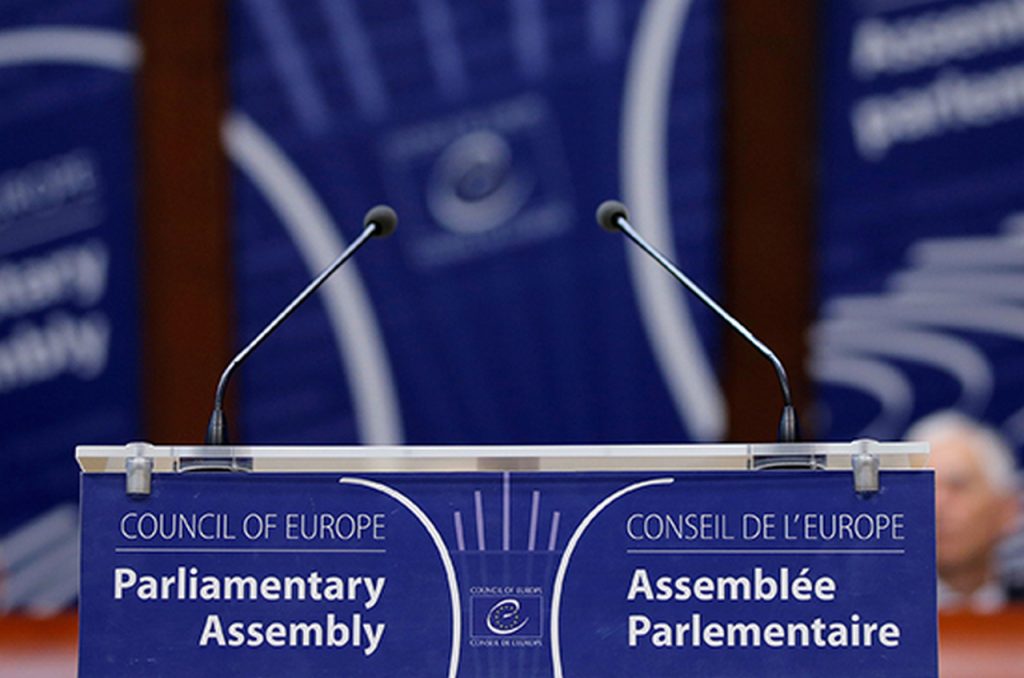 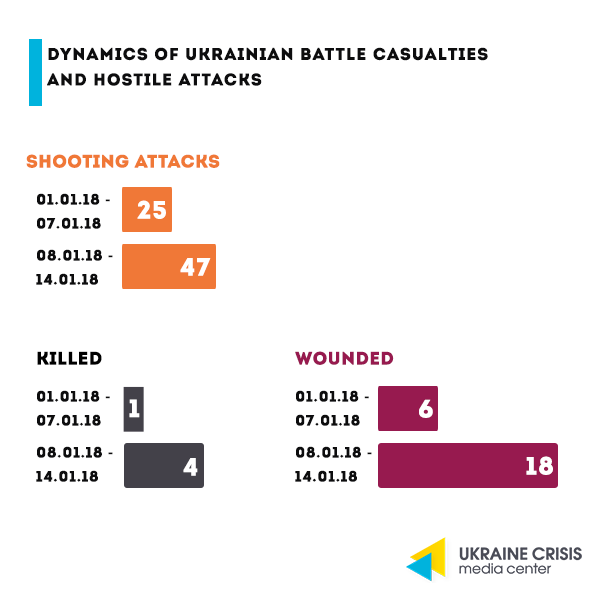 OSCE SMM: 500 ceasefire violations a day. Following the so-called “holiday ceasefire” agreed upon and effective December 23, the number of attacks in the combat zone in Donbas has considerably decreased. However, there was not a single day when the parties would adhere completely to the ceasefire regime. “Since December 28, the OSCE SMM has been recording on average about 500 ceasefire violations every day,” reported Alexander Hug, Principal Deputy Chief Monitor of the OSCE Special Monitoring Mission to Ukraine, at a press briefing at Ukraine Crisis Media Center.

UN peacekeepers in Donbas: mission impossible? Russia refused all important provisions on the mandate of the UN peacekeeping mission in Donbas. One should not expect developments in this matter in the nearest time, said Permanent Representative of Ukraine to the United Nations Volodymyr Yelchenko. Russia keeps insisting that UN peacekeepers should only safeguard OSCE observers. Ukrainian position remains unchanged: the peacekeepers need to be deployed to the state border between Ukraine and Russia. It has not been possible to achieve a compromise so far. 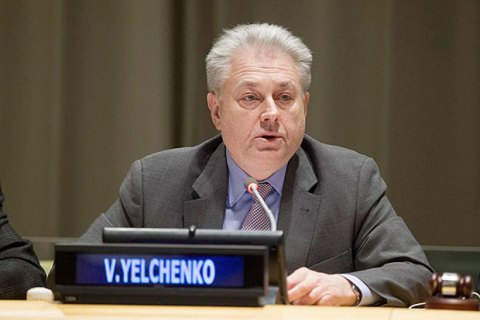 Al Jazeera investigation: why the return of the “Yanukovych money” was made a state secret in 2017? 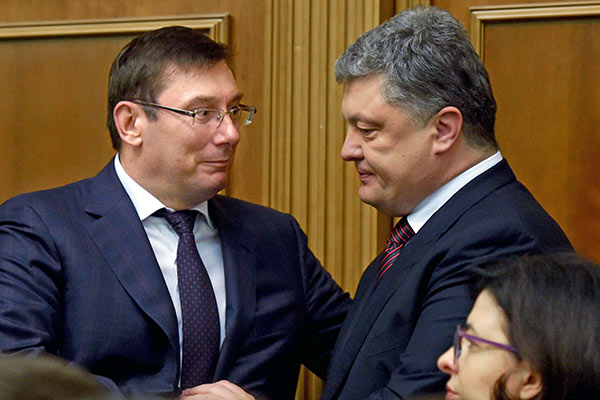 The Russian Federation will not return to the PACE in 2018

Where it all started. The delegation of the Russian Federation was suspended from the PACE back in 2014 after Russia annexed Crimea and occupied Donbas. The country under the EU sanctions cannot be a full-fledged PACE member. In October-December 2017, the Russian Federation tried to implement the scenario of its return to PACE. To achieve that, PACE procedures would have to be changed. Starting from summer 2017, Russia keeps using blackmail as to the money contributions to the organization as its main weapon. As it was not paying the membership contributions it led to the Council of Europe budget deficit estimated at seven percent. Moreover, Russia was holding a PR campaign in western media pushing for the need to have its delegation restored in its rights at PACE, though to no avail. The Russian Federation did not file an application for the January session, and according to the Assembly’s rules, will not be able to take part in its work by the end of 2018.

What is to come next. Supporters of having Russia back have not given up. PACE’s president-to-come Italian socialist Michele Nicolette aims at having the Russians back to the Assembly. PACE’s bureau established a group set to represent Russia in both statute bodies of the Council of Europe, meaning to actually return the representatives of Russia to PACE. Backed by the pro-Russian lobby in the Council of Europe, they will try to change PACE procedures by removing the possibility to introduce the sanctions against the national delegations. It is what Ukraine will have to fight against during the 2018 session. The result is to be achieved through unity of positions and joint efforts.

Crimea: about 1,500 foreign nationals banned from mainland Ukraine for visiting occupied Crimea without a permit 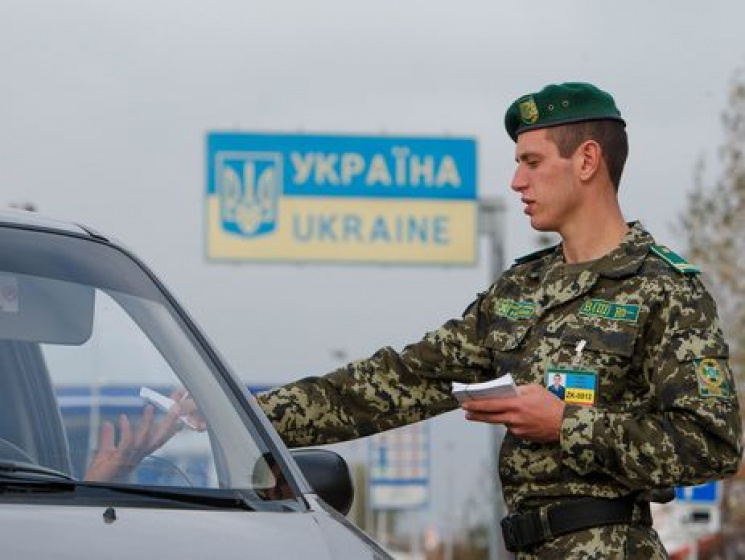 On January 13, Ukraine’s State Border Guard Service reported that 1,500 foreign nationals will be denied entry to Ukraine following their visits to the Russia-annexed Crimea made without a permission from Ukrainian authorities.

Who was denied entry? The list of the persons subject to the traveling restrictions includes over 100 showbiz artists and other cultural actors. Already in 2018, over 30 persons who visited the annexed peninsula in violation of the procedures established by the Ukrainian government, have been identified. The overall monitoring identified 810 persons who were possibly staying in the territory of Crimea. In 2017 about 2,300 violations of the entry procedure were documented.

The proper procedure to enter Crimea. The Ukrainian authorities consider lawful crossing of the administrative border with Crimea upon the permission issued by respective Ukrainian state agencies. The entry needs to take place from Ukraine’s mainland. Entering the peninsula from the Russian Federation’s side leads to criminal and administrative liability.

What do Ukrainians think about corruption? – an opinion poll 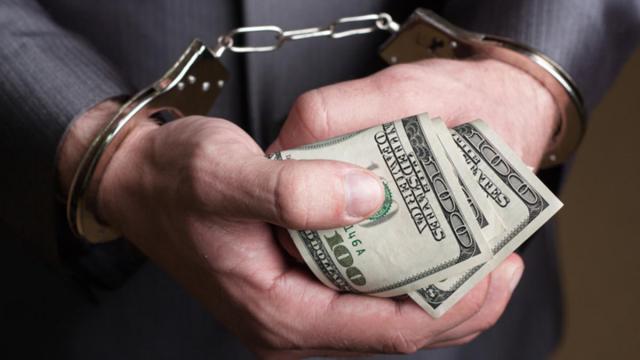 Corruption remains the top problem for Ukrainians. According to the results of a nationwide opinion poll conducted by the Ilko Kucheriv Democratic Initiatives Foundation, 80 percent of Ukrainians think that the fight against corruption is unsuccessful, 46 percent go further claiming it failed. Ukrainians see media, the National Anticorruption Bureau, and anticorruption NGOs as the most active fighters against corruption, assigning them 26, 24, and 21 percent respectively. UCMC has recently released a material on the prospects of the setup of the Anti-Corruption Court and the public opinion on that. According to the poll, 42 percent of Ukrainians are ready to entrust the establishing of the Court to representatives of anti-corruption NGOs, 41 percent – to the experts from Ukraine’s Western partners.

Russian poll: does Russia have enemies? 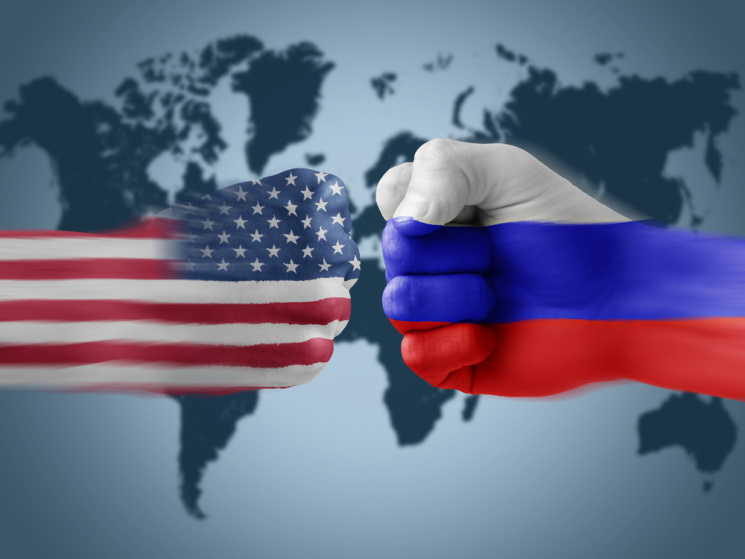