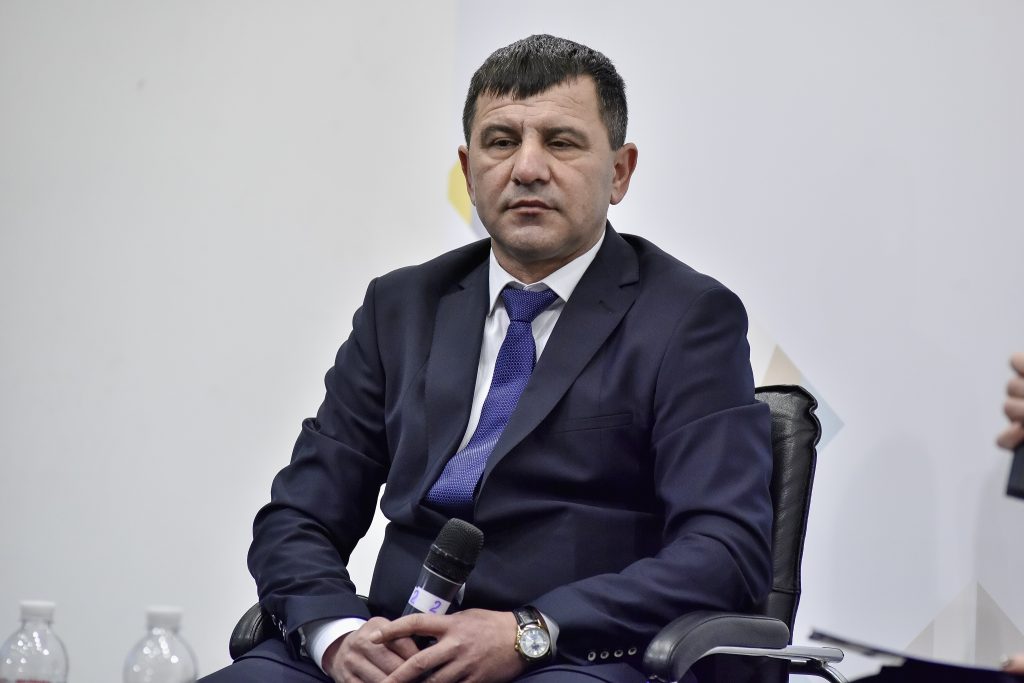 Polyanska consolidated community is one of six consolidated communities of Zakarpattya, a region in far South-West of Ukraine. At a press conference within UCMC project “Communities’ Spokespersons” we asked Major of Polyana, Mr. Ivan Drohobetsky, about the first results of decentralization reform for their community, the challenges they face and their future plans.

Polyanska community unites nine villages. As the system of funding for local budgets has seen significant changes in the framework of decentralization reform, nowadays the total budget of the community grew to UAH 43 million, comparing to UAH 10 million before the reform. Polyana, a well-known tourist resort, was rather successful yet before the reform, however, its neighbors have a different story to tell. Now local authorities try to take advantage of this opportunity to improve the wellbeing of all community members. For instance, Rodnykivka, one of nine member villages, will receive UAH 4,5 million for its needs, comparing to UAH 600 thousand before the reform. “If you want to be a tourist resort, there must be order everywhere, not in your own yard only,” Mr. Drohobetsky explains.

Nowadays, Polyanska community prepares to host an international scientific conference on herbal supplements, scheduled for February 16. A small village may seem a strange place for this kind of events, but it is part of even more ambitious plan: the community intends to launch production of herbal supplements from plentiful local flora in an energy efficient, fully automatic hub in Rodnykova Huta. “Paradise of Springs” will use green energy only, produced by solar and windmill farms. The preliminary project name is “Paradise of Springs” (“Rodnykovyi Rai” in Ukrainian). “People usually see the Carpathians as a resort, but few think of them as a source of raw materials. In fact, here in the Carpathian mountains there are a lot of unique plants, which can’t be found anywhere else. And we know that scientist and investors are already interested in our project,” Drohobetsky says.

Among the guests of the conference there will be representatives of Pavol Jozef Šafárik University in Košice  (Slovakia) and Slovakian Ministry of Foreign Affairs, Uzhhorod National University, National Academy of Sciences of Ukraine, as well as representatives of the Ministry on Regional Development, Construction and Housing Ukraine. Among investors, there are representatives of Peking University. The expected result of the conference is a cooperation agreement between the parties. “We’re talking about millions of euro. The salary of laboratory staff members will be up to EUR 2-2,5 thousand. I’m sure, we will manage to find money, the main thing is to make a final decision that we want to start this project,” emphasizes Polyana Major.

“Paradise of Springs” will use green energy only, produced by solar and windmill farms. “We decided to install cone-shaped solar panels. They are very efficient and need ten times smaller area than flat panels,” explains Drohobetskyi.

Rodnykova Huta is the most remote village of the community. The authorities hope that the project will be an opportunity to boost its economic development and will also attract investments to villages situated on the way to Rodnykova Huta.