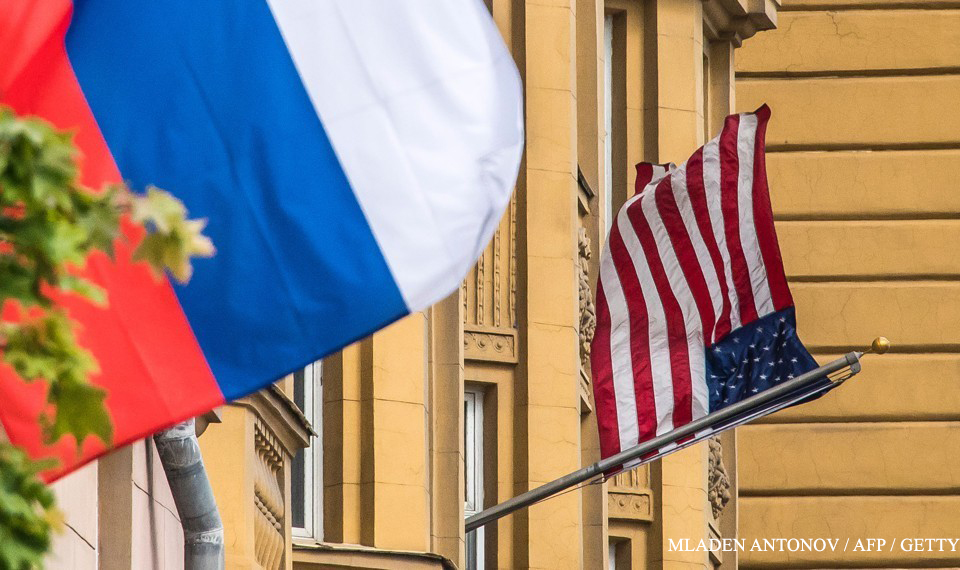 What is the “Kremlin Report”? Last week the US Treasury Department released the “Kremlin Report”. It is a list of 210 persons – 114 officials and parliamentarians, and 96 oligarchs close to the President of Russia Vladimir Putin. The list is split into four parts: presidential administration (all the leaders included, 8 members of the presidential administration are already sanctioned); the Cabinet of Ministers (government members headed by Dmitriy Medvedev); other high-ranking political leaders (leaders of the parliament, chiefs of law enforcement and of the federal agencies); oligarchs (businessmen whose assets are estimated worth of $1 billion or more). Vladimir Putin was not included in the “Kremlin Report”. 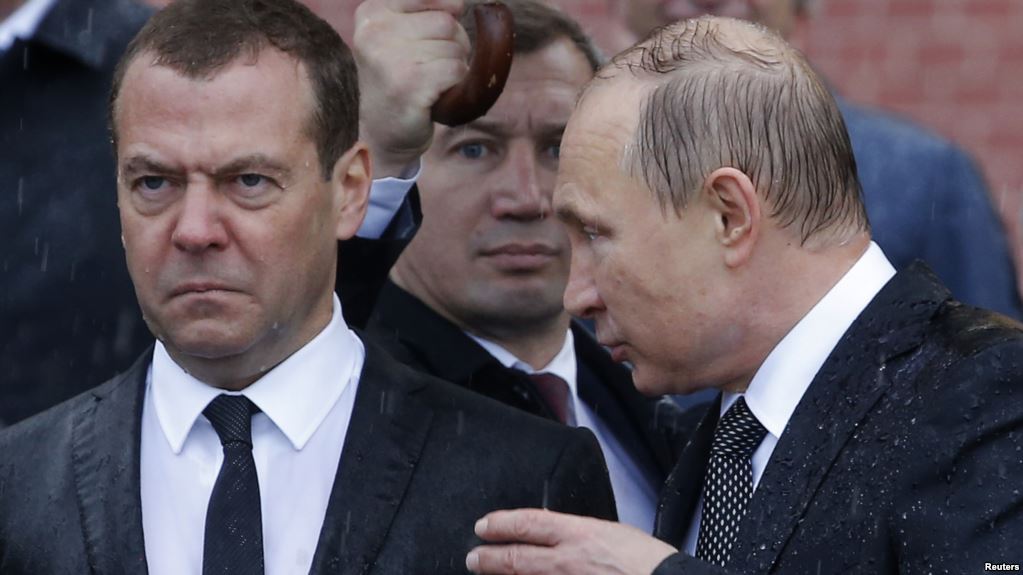 How the list was compiled and why it was changed. Anders Åslund, a senior fellow with the Atlantic Council, who was one of the expert advisers on compiling of the “Kremlin Report”, writes that there was an initial list compiled by a team of experts. However, all of a sudden it was substituted by a high-ranking official from the US presidential administration with the one compiled based on the Forbes ranking of the world’s richest persons as well as the officials of the Russian Presidential administration. Åslund is not aware of the fact who the high-ranking official in question was, but he claims that Steven Mnuchin, the US Secretary of the Treasury bears the responsibility for the changes as it was him who has approved the list.

What are the persons listed in the “Kremlin Report” facing? The “Kremlin Report” does not imply the automatic introduction of the sanctions against the persons listed in it, the experts say. For example, according to the Atlantic Council expert Daniel Fried, persons on the list will not immediately face the practical consequences – for example, financial ones. Nevertheless, the mere fact of becoming part of this list increases the risk of having the sanctions imposed on them in the future, the expert emphasized.

Why are experts and media disappointed? Brian Whitmore, an RFERL observer, writes that disappointment was his first reaction to the long-awaited list rolled out by the US Treasury and featuring the most influential officials and oligarchs of Russia. It turned out to be nothing more than “reference information” on who is who in the Russian politics. However, according to the author, the Kremlin Report still sends out important messages. It comes as a reminder that the Russian political and economic systems are based on corruption, kleptocracy, and cronyism, as well as is a “cold signal” to the Russian elites that may find themselves surprised all of a sudden at some point that they cannot get a visa or open a banking account in the West.

What the US Treasury says. Steven Mnuchin, the US Secretary of the Treasury, said that the Donald Trump administration would impose financial sanctions on dozens of wealthy Russians who are part of the “Kremlin Report”. He emphasized that the released “Kremlin Report” is not to become a substitute for the financial restrictions upon the Russians. “This should in no way be interpreted as we’re not putting sanctions on any of the people in that report,” Mnuchin said.

Is there a “classified part” of the report? According to the US Treasury Department, there is a classified part that speaks of the future economic sanctions against the persons listed in the report, Bloomberg quotes Steven Mnuchin, the US Treasury Secretary, and Tony Sayegh, the department’s assistant secretary for public affairs. Thus, Mnuchin stated that the “Kremlin Report” will result in imposing of the sanctions, Sayegh confirmed it. According to the latter, the report has a classified part. “Treasury included a classified annex in the report in order to avoid potential asset flight from the named individuals and entities, as well as to prevent disclosure of sensitive information,” Sayegh added.

Russia’s reaction. Responding to the “Kremlin Report” rolled out by the US, the Federal Council (Sovet Federatsii) of the Russian Federation started preparing the draft law that is to define the notion “interference into the sovereignty of the state”. Co-author of the document Lyudmila Bokova said that one of the actions within the “symmetrical response” is introducing into the law the notions of “sovereignty” and “interference into the sovereignty of the state”. RBC, quoting a source close to the commission, said the document is “a revenge for the report and the ban of the Russian national team from the Winter Olympics”.