Russian proxies delivered both attacks in Avdiivka area. “The first attack took place at 5:00, the second one at 19:00. The enemy used small arms and grenade launchers,” elaborated the spokesman.

Unfortunately, one Ukrainian serviceman was injured in action yesterday. 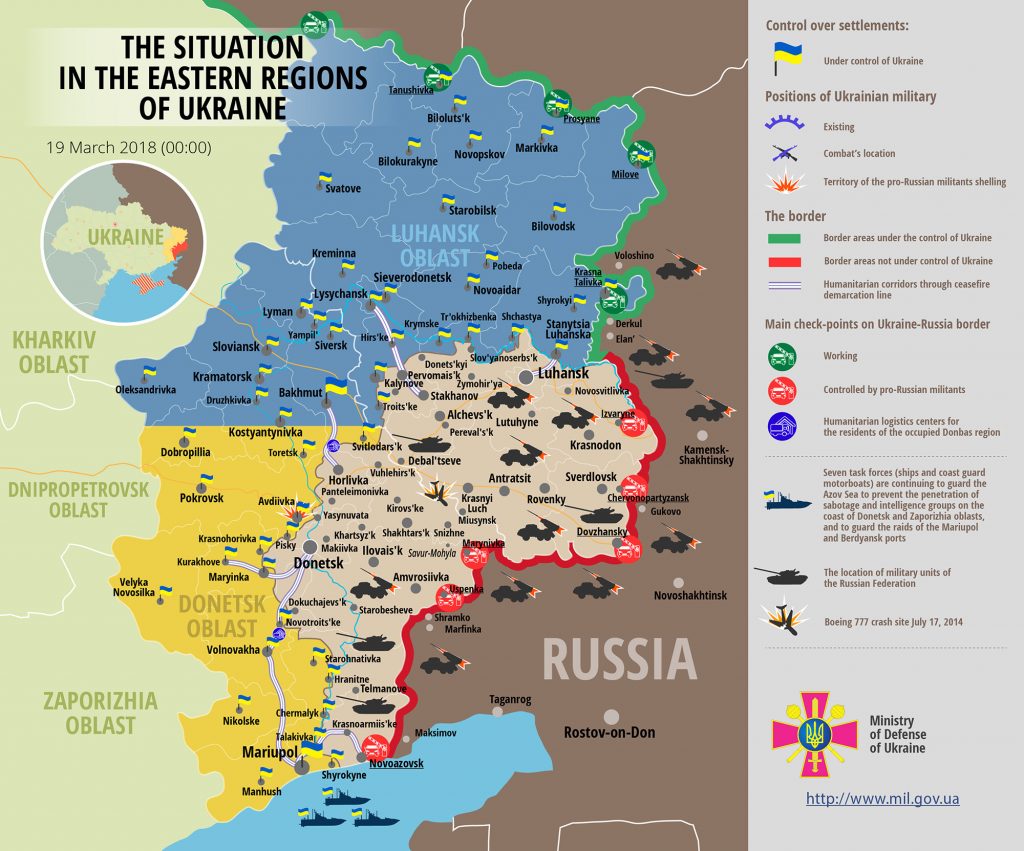