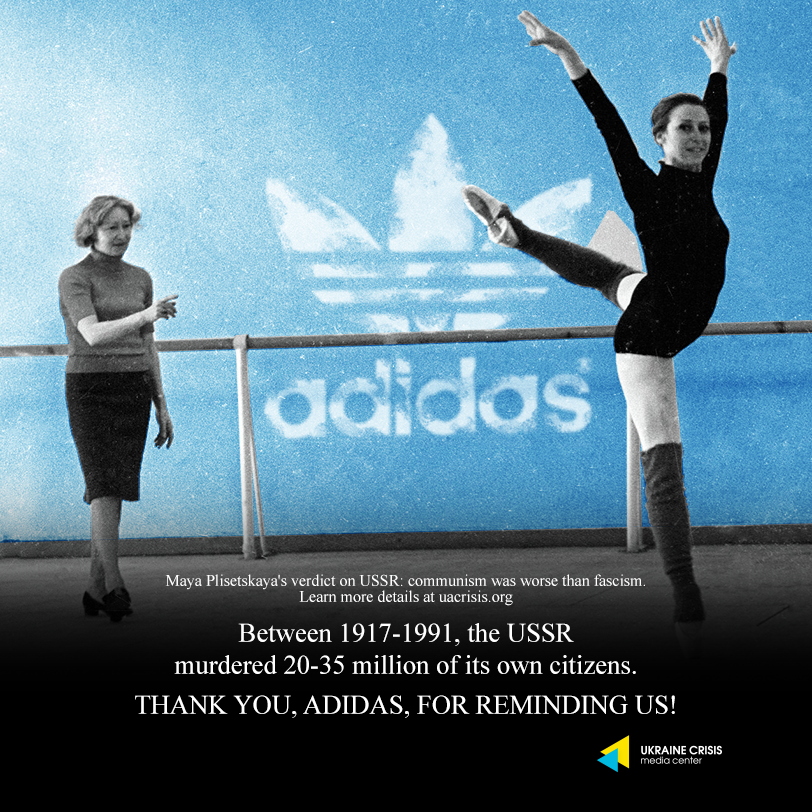 Maya Plisetskaya was a prominent Soviet ballerina, prima of the Bolshoi Theater in Moscow. Born in a well-known Jewish family of Mikhail Plisetski and Rachel Messerer. Her father worked as an engineer at Spitsbergen, then he was appointed Consul General of the USSR. On January 8, 1938, during Stalin’s cleansing, her father was shot for alleged espionage (after eighteen years of his posthumous rehabilitation), and the mother, an actress of silent cinema, was sentenced to 8 years in prison, kept in Butyrsky prison, then was deported to Kazakhstan in the Akmolinsky camp of the Wives of Traitors of the Motherland.