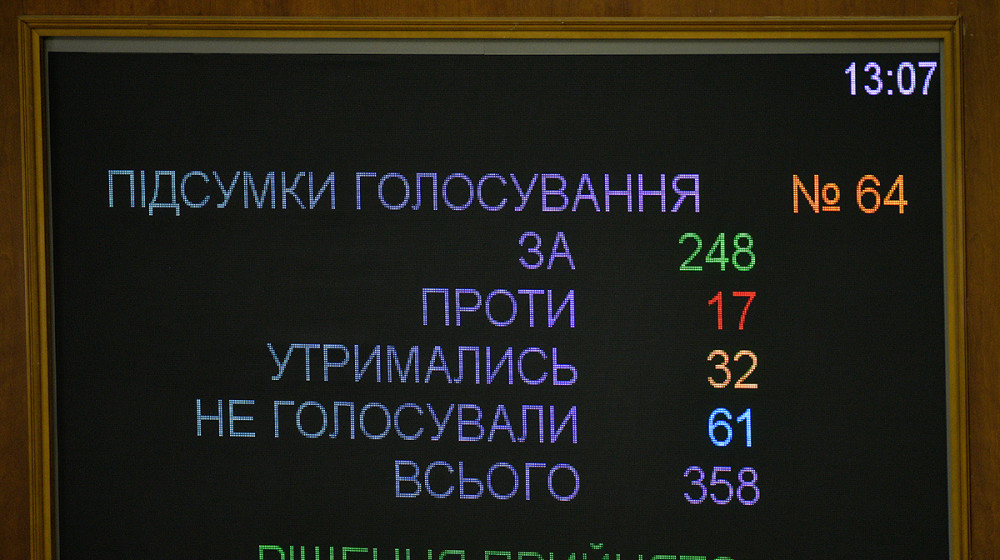 On June 21 the Parliament of Ukraine (Verkhovna Rada) approved the presidential draft law no.8068 “On the National Security of Ukraine”. The Law was voted by 248 MPs. The President of Ukraine Petro Poroshenko welcomed the voting, while the Head of the Parliament Andriy Parubiy emphasized that the law is important to counteract the Russian aggression, reform the security sector as well as is a step forward on Ukraine’s way towards NATO. Representatives of NATO and of the US were also requesting that the law is adopted. However it is quite likely that in practice the result will come as a compromise between the recommendations of the western partners and the realities of Ukrainian politics. UCMC explains what the law is actually changing.

Why was there a need for the new law? The new law foresees that three laws in force are revoked, while their provisions are consolidated in one law. The laws in question are “On the basics of the national security of Ukraine”, “On democratic civilian control over the military organization and law enforcement agencies of the state” and “On organizing of defense planning.” The newly approved law regulates the system of the national security as well as the powers of each of its actors including the President, the Ministry of Defense, the Ministry of Internal Affairs, the Armed Forces, the General Staff, the Security Service, the State Border Guard Service etc. 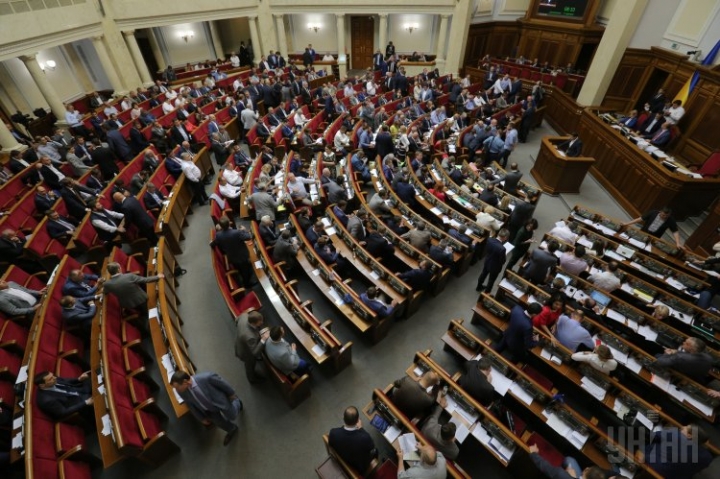 President Poroshenko introduced the draft law no.8068 “On the national security” to the Parliament on February 28, 2018. Head of the National Security and Defense Council Oleksandr Turchynov stated that the law was drafted with the contribution of experts from NATO, the European Union and the US. It is a framework law and thus defines only the general principles of the national security system as well as outlines “the fundamental national interests” – state sovereignty and territorial integrity, Ukraine’s integration into the European political, economic and legal area, membership in the EU and NATO.

As the law that has been passed is a framework one, it will require that quite a number of other laws – in particular those defining the area of responsibility of each law enforcement agency, are amended. So one should expect that the system will become operational when the next President of Ukraine is in office. 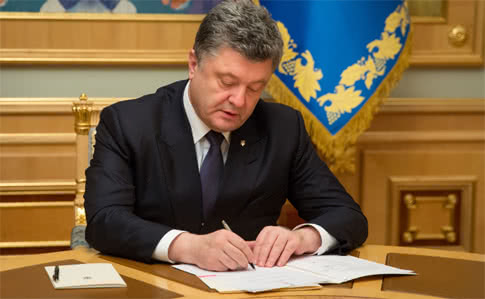 The Law’s key innovations.Among the main novelties of the law is that effective January 1, 2019 the posts of the Minister of Defense of Ukraine and of the deputies will be covered by civilians. The law also foresees separating the posts of the Head of the General Staff and of the Chief Commander of the Ukrainian Armed Forces, both posts are currently covered by Viktor Muzhenko. The law introduces civilian control over law enforcement agencies as well as makes it mandatory for these agencies to report in the Verkhovna Rada.

Defense sector financing according to the new law. Ukraine’s defense and security sector comprises four inter-related components: the forces of security, the forces of defense, industrial defense complex, citizens and civic groups that voluntarily take part in preserving national security. According to the law, the expenses to finance the defense and security sector should amount to at least five per cent of the GDP, out of which at least three per cent should be directed to financing of the defense forces.

Experts’ take: pros and cons of the law. The overallexpert assessment of the law is positive, as compared to the previous laws it corresponds more to the actual realities. Among the advantages of the law is the increased efficiency of the defense budget, disclosure of financial information and accountability of Ukraine’s Security Service to the Parliament.

At the same time the law could have been drafted in a much better way. The biggest drawback of the law as seen by experts is that it is a framework law, and within the actual presidential term it is not going to change neither the powers of the Security Service, nor the notion of the state secret that, in particular, covers all the expenses of the defense sector and thus there’s no civic control over it. The drawbacks of the law thus include the lack of access to the information on public procurement in the defense sector on the part of the civil society that may be a potential source of corruption as well as no changes to the powers of the Security Service. 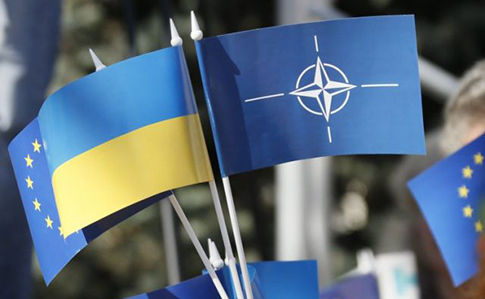 Discussions around Ukraine’s Security Service. The law stipulates that the Security Service of Ukraine is a specialized state agency with the functions of law enforcement that ensures the state security of Ukraine. At the same time MP Hanna Hopko insisted that a series of amendments are introduced that will take the functions of countering corruption and organized crime away from the Security Service, but the amendments were not supported. MPs were calling to revoke the functions in the economic field and those of anticorruption activities from the service as in their opinion these functions are already assigned to the newly established law enforcement agencies – the National Anti-Corruption Bureau, the Specialized Prosecutor’s Office, the State Investigation Bureau, while the Security Service is using them to “harass the business” and demand bribes. However the Verkhovna Rada did not support the suggested amendments.