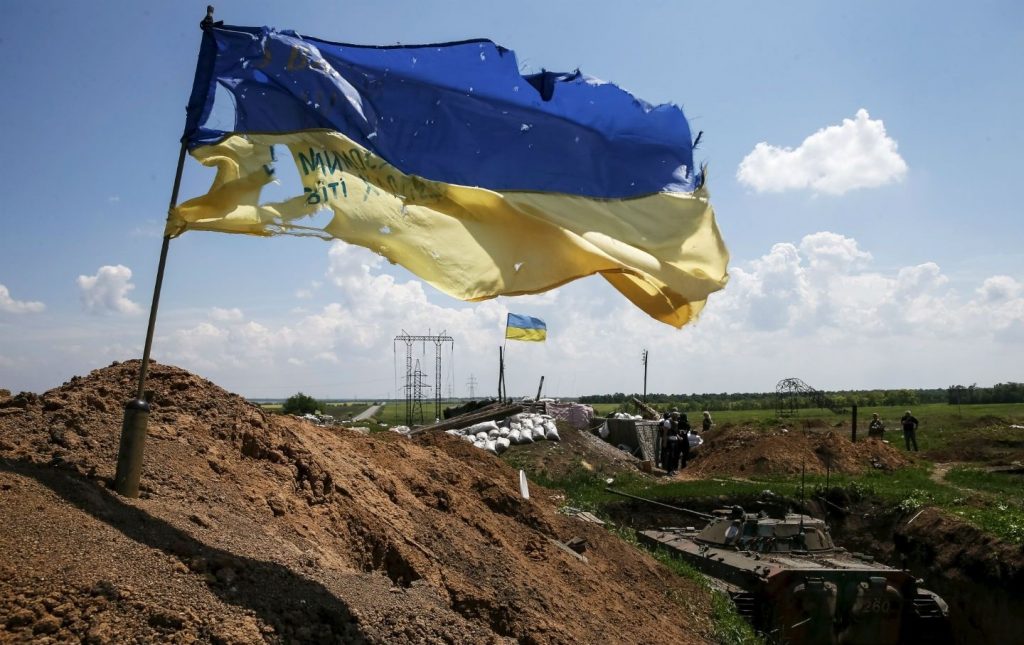 A 2005 critically acclaimed film “Joyeux Noel” tells a story of an unofficial truce during WWI between French, Scottish and German soldiers, who have negotiated a ceasefire around Christmas time and even enjoyed moderate comradery despite representing warring countries. This story, mostly a myth with separate elements of true historical events, serves as a reminder of the humanity that is defines people, even in the most extreme situations. It also illustrates just how much stronger the trust should be on the battlefield, since the stakes are so much higher. A faith of each side in the trustworthiness of the other lies in the crux of this story and many other stories about instances of peace at war. 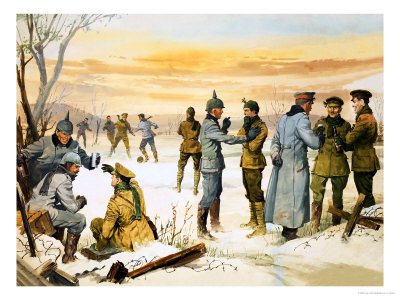 Yet on 29thof August millions of Ukrainians do not share this faith, since this is an anniversary of the Ilovaisk massacre – a tragic culmination of a particularly gruelling month of battles in Ilovaisk region. On this day 4 years ago, Ukrainian armed forces were retreating through a “humanitarian corridor”, negotiated by Ukrainian and Russian commanders to evacuate Ukrainian troops that were trapped in Ilovaisk and nearby territories they have previously taken back as a result of a counterattack by the forces of so called “Donetsk People Republic” and Russian military. Almost immediately after the procession started moving, Russian troops opened fire on the Ukrainian side, instantly killing many people and creating a split in the column, which resulted in general chaos, dead bodies, missing persons and prisoners. Even more chilling is the fact that due to the attack of the evacuating column wounded Russian soldiers, who were transported as part of the column as per general agreement lost their lives as well. 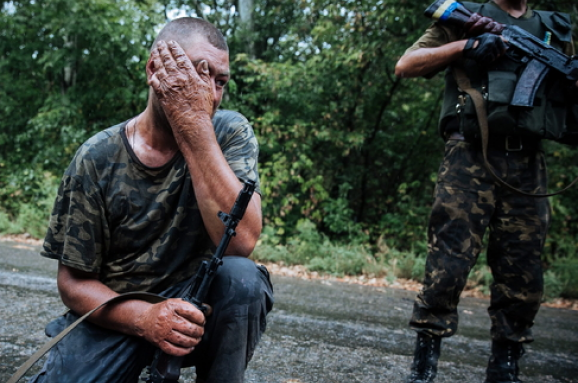 Such a rapid shift in events affected not only the troops, but also the Ukrainian society in general. Ilovaisk became synonymous with a breach of trust, a scorn upon the most basic implications behind the white flag – an international symbol of surrender and appeasement. The war is never pretty or especially noble outside of the realm of fictional stories, however the human race has evolved beyond Hobbesian war of all against all. Thus a choice, made by Russian command, seems especially jarring, because it violates international norms, wartime ethics and puts even their own people in harm’s way. These events serve as a reminder of true nature of Russian regime and rhetoric of “brotherly love” among the two nations.

Ilovaisk, its symbol a torn and half burned Ukrainian flag retrieved from the scene, will be remembered with a bitter taste of bile in the mouth.